China’s recently-launched lunar rover Yutu-2 was successfully awakened after "taking a break" and continued to probe on the far side of the moon on Thursday. 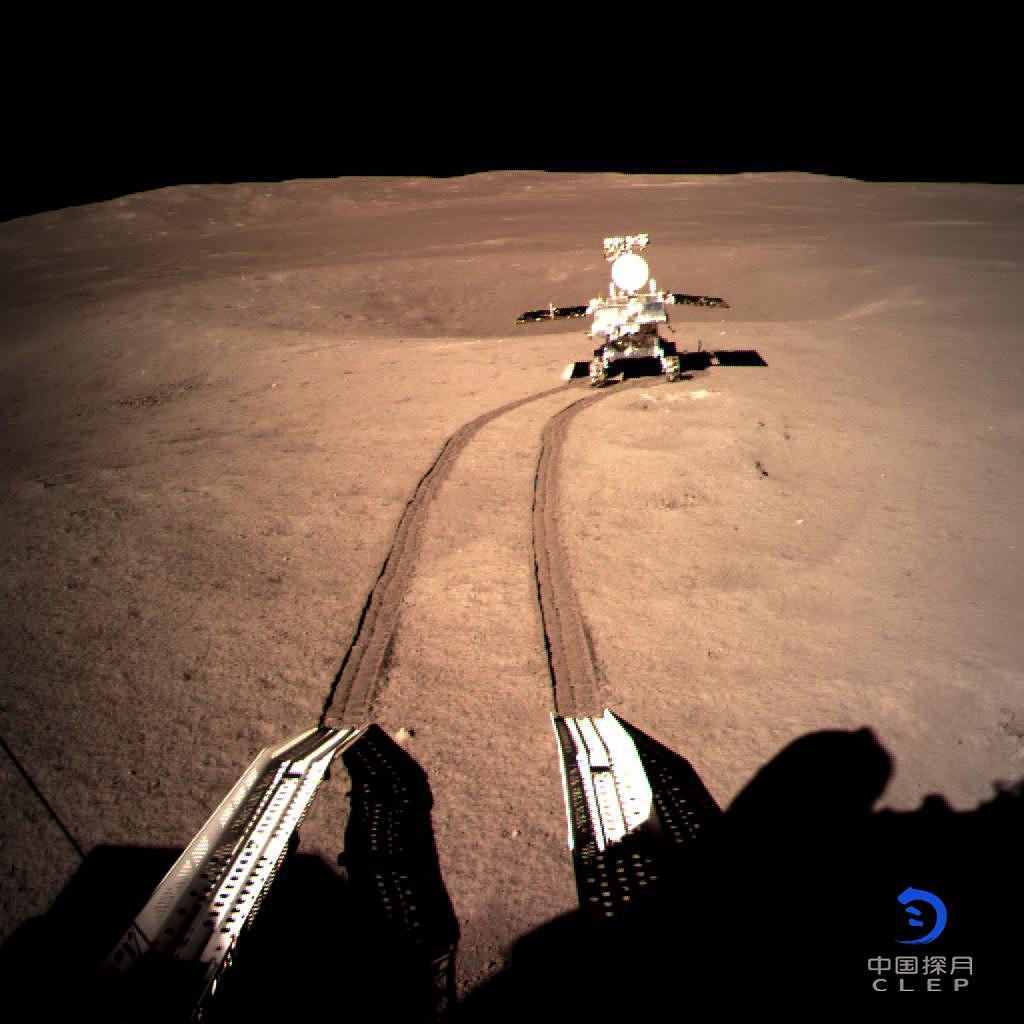 Previously, in order to reduce the heat generated by its own working, the Yutu-2 lunar rover entered the “lunch break” mode, leaving only part of the system to work, and other subsystems, including the mobile system, stopped working. 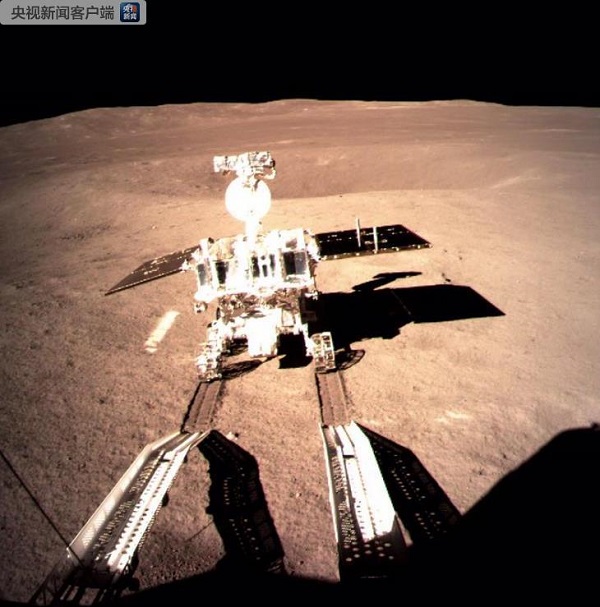