Zero tolerance policy in force against those who abuse senior citizens 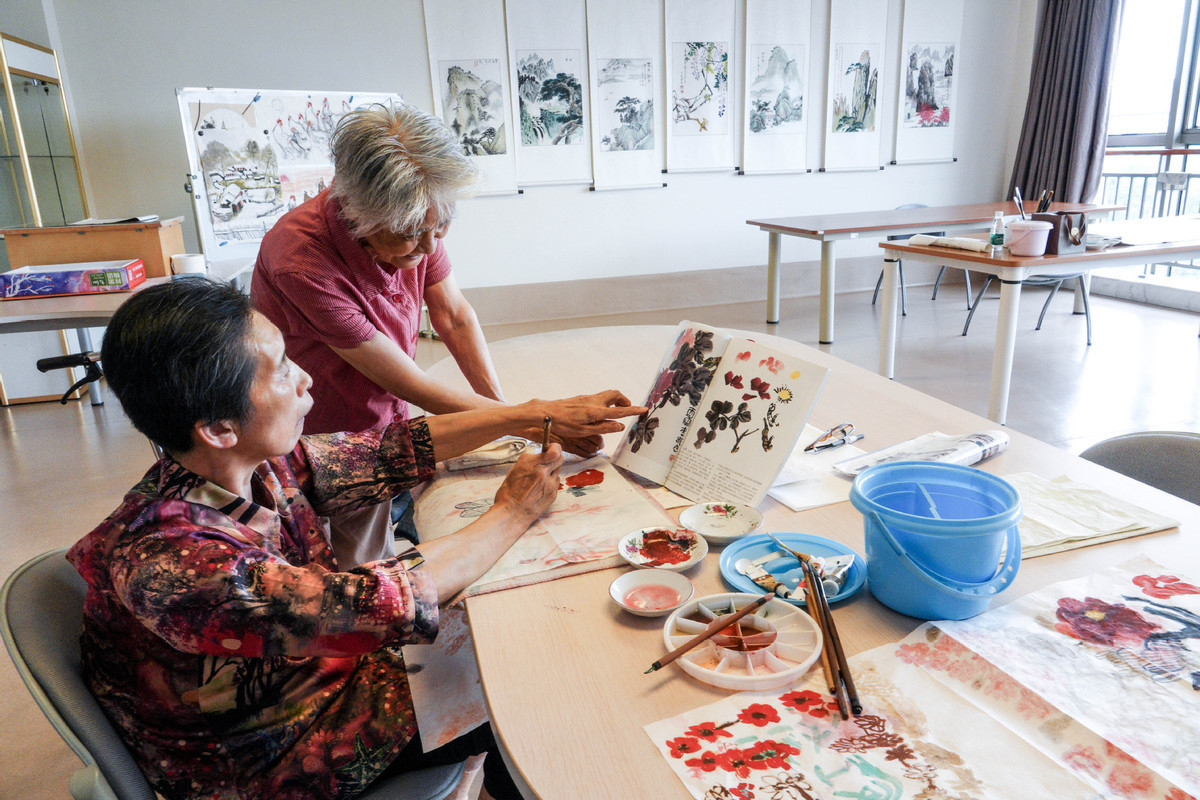 "We've heard of some staff members at senior care centers abuse or assault elderly people. For such behaviors, we insist on the 'zero tolerance' principle and will strongly oppose and crack down on such behaviors," Gao Xiaobing, vice-minister of civil affairs, said at a news briefing held in Beijing.

She said the majority of senior care workers are conscientious and treat older people fairly well. Notably during the COVID-19 outbreak, thousands of workers stayed to complete their duties at senior care centers for several consecutive months to take care of elderly people and prevented the disease from spreading at the centers.

There are only a very few people who treated the elderly badly, she said.

She added that the Ministry of Civil Affairs will strengthen management and education on senior care workers to improve their skills.

"We'll also call on the media, industrial organizations and all of society to supervise the workers," Gao said.