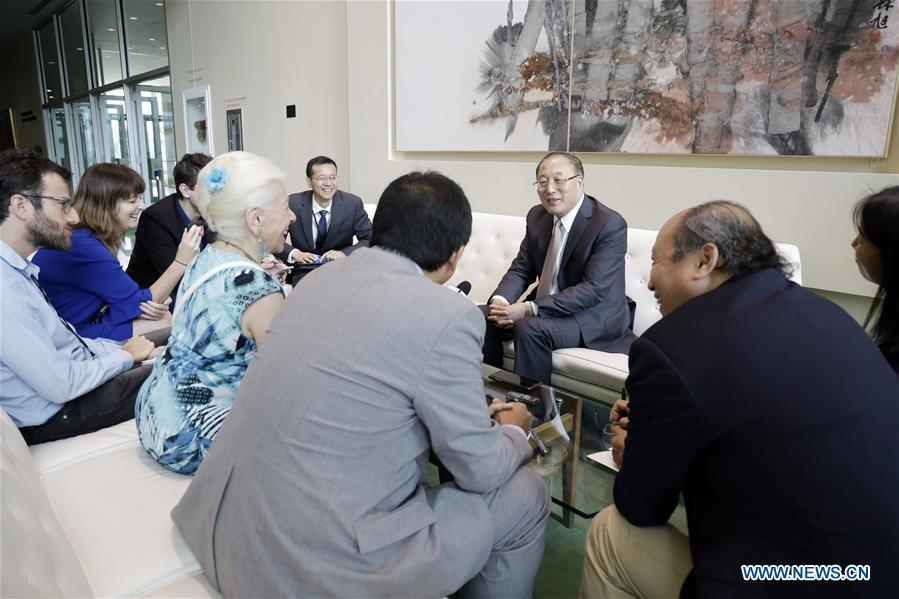 President Xi has appointed six new ambassadors in accordance with a decision by the Standing Committee of the National People's Congress, according to a statement from the national legislature Thursday.

When meeting with reporters from major international media at the UN headquarters in New York last week, he stressed that China attaches great importance to its cooperation with the United Nations and will "stand firm" with the UN.

China will give strong support to the organization by defending multilateralism and supporting an international system with the United Nations at its center, Zhang said.

Ma was appointed vice minister of foreign affairs in July.

Other appointments are as follows: