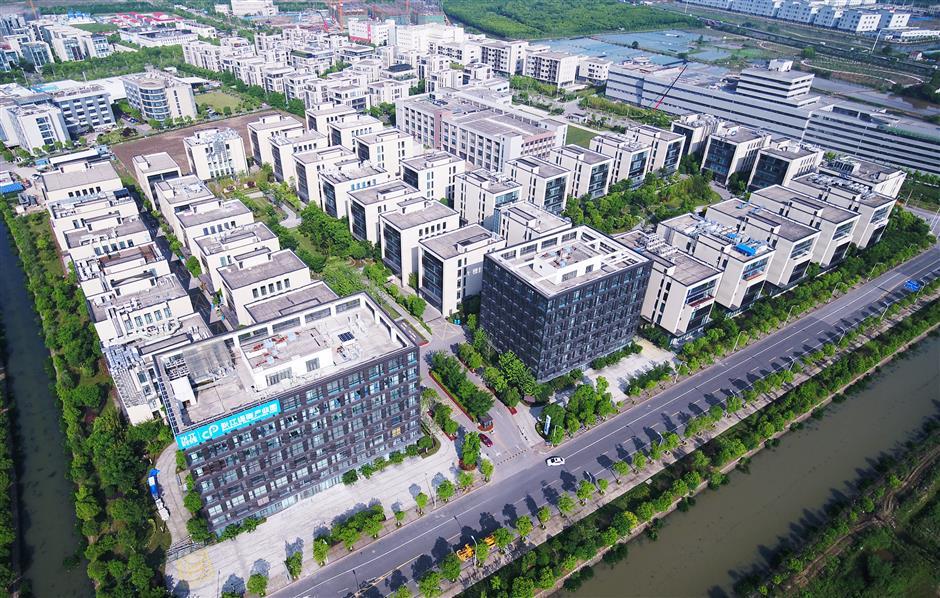 China's first cell therapy is expected to go to market from Shanghai's major innovative engine of Zhangjiang in the Pudong New Area, according to an expert at the 2nd Zhangjiang International Summit on Cell Therapy Industry held on Friday.

Today, nearly three out of four companies with application for cell therapy are based in Zhangjiang. What's more, in Zhangjiang, 15 projects have obtained the green light for clinical trials by April, accounting for more than one-fourth of the country's total.

Of them, Shanghai Hrain Biotechnology's dual-target CAR-T therapy is China's first of its kind to be approved to start clinical trials.

Dendreon's flagship product PROVENGE, which reprograms the body's own immune cells to fight cancer cells, has been used in more than 40,000 patients in the late stage of prostate cancers, and proven to increase overall survival. It is now seeking to launch the therapy in China.

Fosun Kite and JW Therapeutics have, in succession, completed clinical trials of their cell therapy projects. They are now applying for licence for market.

"Hopefully, China's first cell therapy will come onto the market by the end of this year," Xia Duo, general manager of Shanghai International Medicine Zone, told Shanghai Daily at the 2nd Zhangjiang International Summit on Cell Therapy Industry held on Friday in Zhangjiang.

Big names such as Christian Brechot, president of Virus Network, Dan Brindle, China CEO of Novartis, and the anti-virus luminary Zhang Wenhong shared their views and finding about the cutting-edge cell technologies. Zhang Wenhong speaks at the summit.

Cell therapy is an emerging field, and stem cells have bright prospects to be used in cell therapy against COVID-19, according to Zhang.

"Such therapy should extend to severe pneumonia and pulmonary fibrosis as well."

"You should go to Zhangjiang if you seek to transform your findings to marketable products," he said.

Zhangjiang Cell Industrial Park, known as China's most international and dynamic of its kind, has attracted more than 80 companies, covering a complete industry chain, from storage to transport, from inventing new drugs to treating patients, since its opening in 2019.

So far, local cell and gene companies have raised an estimated more than 5 billion yuan of funds.