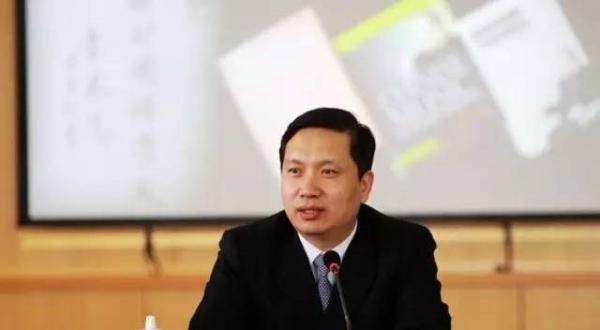 XI'AN, Aug. 2 (Xinhua) -- Zhao Yide was appointed vice-governor and acting governor of northwest China's Shaanxi Province, according to a decision of the standing committee of the provincial legislature on Sunday.

The 20th meeting of the standing committee of the 13th People's Congress of Shaanxi Province accepted the resignation of Liu Guozhong from the post of governor of the provincial government.

According to a decision of the Communist Party of China (CPC) Central Committee, Liu has been appointed secretary of the CPC Shaanxi Provincial Committee.