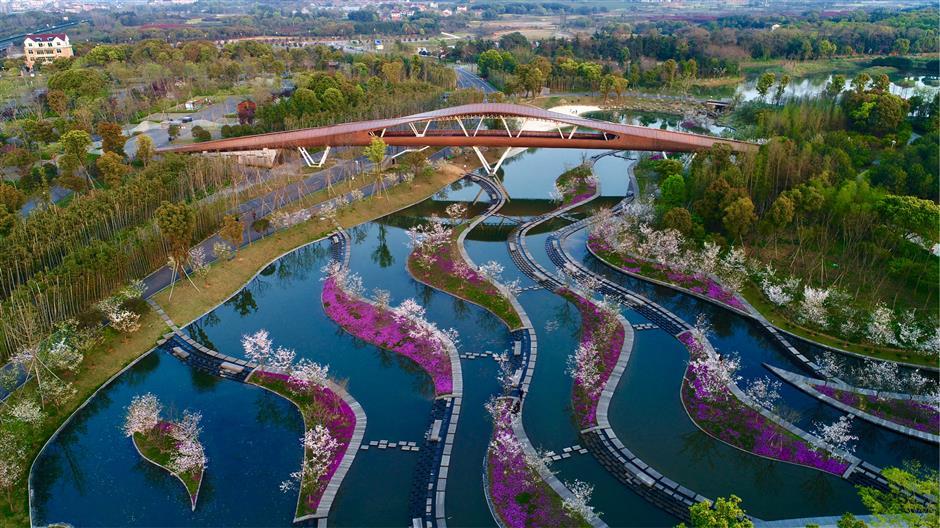 A bird's-eye view of Lanhu Lake scenic area in Lanxi. 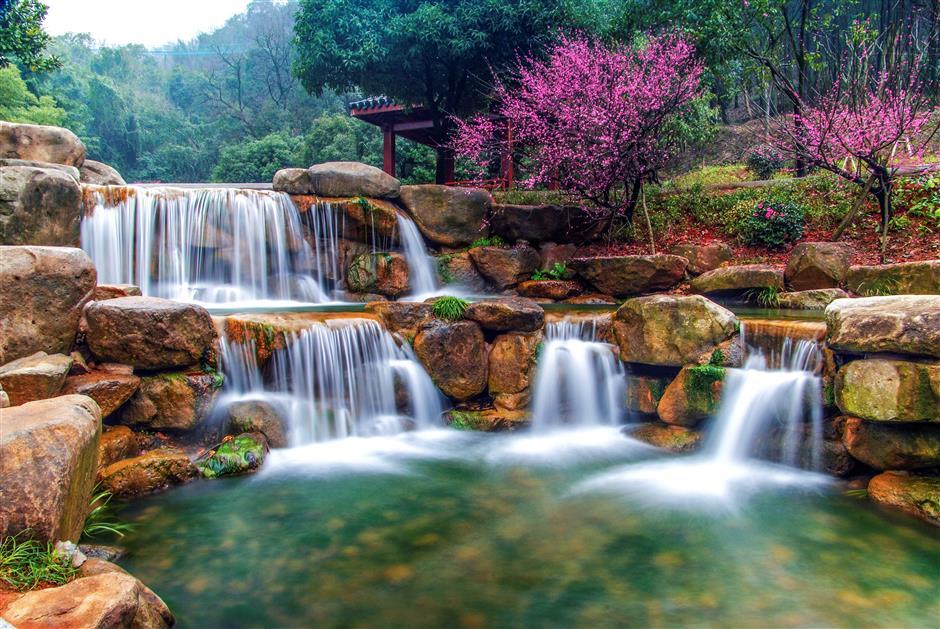 A loquat festival that runs through early June has kicked off in the city of Lanxi in neighboring Zhejiang Province, featuring activities such as food-picking events, performances and webcasts.

Shanghai residents are invited to taste a variety of cuisins made of loquat, and experience the fun of picking food material at local agriculture bases, the city's cultural and tourism authorities said.

Loquat bazaars, seminars and webcasts are also part of the festival.

Moreover, a loquat culture museum is under construction in Lanxi.

The planting history of the fruit in the city's Muwu Village dates back nearly 100 years.

Waxberry, another specialty agricultural product of the city, will ripen soon. It grows on nearly 70,000 mu of space, making the city the largest production area of the fruit in central and western Zhejiang Province. 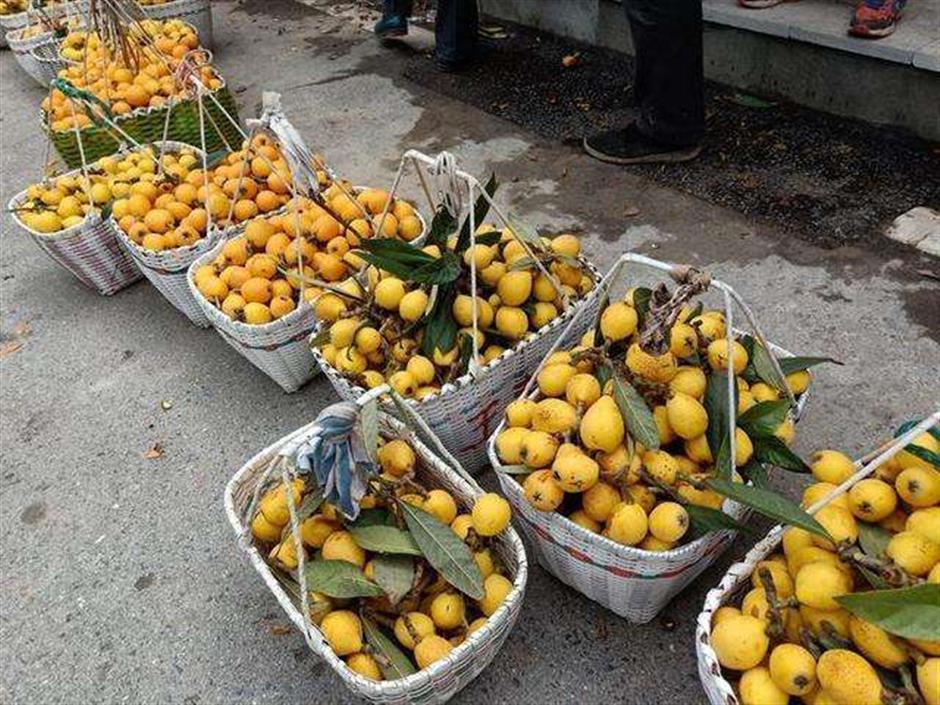 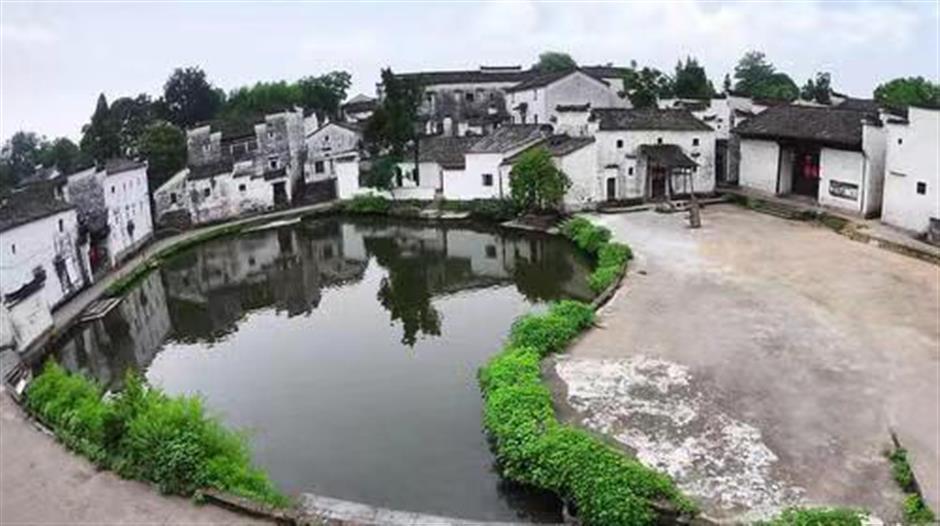 Zhuge Bagua Village where tourists can experience the magic of bagua, or Eight Diagrams (a symmetry and conservation theory in Taoism).

The city has stepped up cooperation with Shanghai in the tourism field.

On April 24, about 200 people from Shanghai took a specially arranged train to Lanxi.

A three-day route includes a sightseeing trip of Lanhu Lake, a night cruise tour on Lanjiang River and visits to the Liudong Mountain scenic area and Zhuge Bagua Village.

"The rich tourism resources of Lanxi are popular with Shanghai residents, and the two cities have huge cooperation potential in the cultural and tourism fields," said Cheng Meihong, deputy director of the Shanghai Administration of Culture and Tourism.