CHINA Zhejiang city starts 2nd round of COVID-19 vaccine injections, only for those going overseas

Zhejiang city starts 2nd round of COVID-19 vaccine injections, only for those going overseas

Yiwu in East China's Zhejiang Province has launched a second round of injections of a COVID-19 vaccine produced by Sinovac for emergency inoculation, despite Western media hyping safety concerns over the vaccine following the death of a Brazilian volunteer, which turned out to be unrelated to the vaccine. 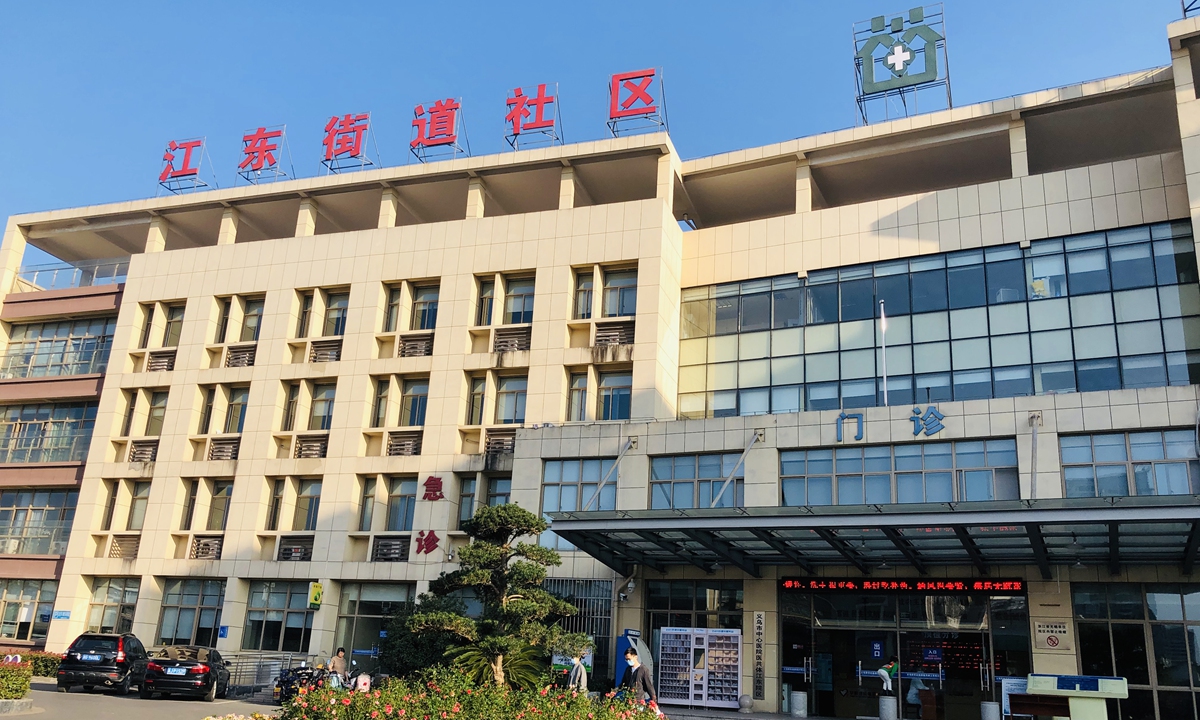 One month after people received the first shot of the vaccine for emergency injection at the Jiangdong community clinic in Yiwu, many have returned to take their second injection.

Staff at the clinic said on Sunday that people have to make a reservation to apply for injection due to limited vaccine stockpiles. Those who come to the clinic without making an appointment will be turned away. The clinic normally provides injections from Monday to Saturday.

Emergency use of the vaccine is only available for people having to go abroad soon, and they can apply through a WeChat reservation program of the Yiwu overseas Chinese federation, the Global Times learned.

Applicants have to register their personal information, destination of travel and upload documents, such as an airline ticket, that can prove they would visit a foreign country soon.

Recently, the Jiangdong community clinic has been giving injections to around 100 people daily who sought emergency injections, the Global Times learned from the staff.

According to a report of thepaper.cn on Sunday, 170 people took the vaccine at the clinic on Friday, 30 of whom were there for the first injection, citing clinic workers.

In early October when the emergency vaccination started, about 200 people came to the clinic for injections every day, according to the staff.

Yiwu is one of the places - the others include Jiaxing and Shaoxing - in Zhejiang that announced about one month ago it would provide emergency use of the inactivated COVID-19 vaccine developed by Beijing-based vaccine producer Sinovac Biotech. Some overseas media had claimed that China started to promote COVID-19 vaccinations to the public before the vaccine proved its safety and efficacy and was officially approved for the market.

Recently, the death of a volunteer of Sinovac's vaccine Phase-III clinical trial in Brazil led to a short suspension of the trial and brought about discussion over the candidate vaccine's safety. The trials have resumed after the volunteer's death was later found to be unrelated to the vaccine.

"We have not observed an abnormal incidence of side effects from the Sinovac COVID-19 vaccine compared with other kinds like flu vaccine," said a staff member at the Jiangdong clinic, who has also taken the vaccine.

"My arm ached whenever I raised it and it lasted for about two or three days. Some other people said they had low fevers and redness around the injection spot, and these are all normal reactions after a vaccination," said an employee at the clinic.

People have to stay at the clinic for half an hour for observation after the vaccination, according to thepaper.cn.

According to a statement Sinovac previously sent to the Global Times, there were no serious side effects reported among the 9,000 volunteers for its vaccine's Phase-III clinical trials in Brazil, which showed the vaccine candidate, named CoronaVac, is safe.

Sinovac has not revealed the protection duration of its candidate. The company told the Global Times on Sunday that it needs more time to observe and define the duration.

Another Chinese vaccine producer China National Pharmaceutical Group (Sinopharm) previously said that it estimated its COVID-19 inactivated vaccine can protect people for one to three years.