On summer nights, Hangzhou’s Dragon Sports Centre is very lively. There have been more and more people running and playing ball games here and the numbers of families coming together are obviously increasing. In Zhejiang, doing exercise has been the order of the day. 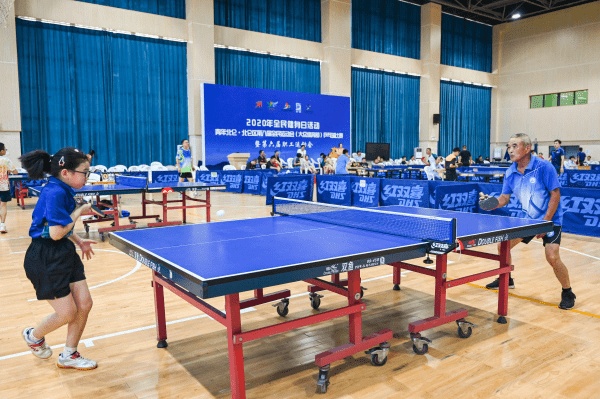 Since the outbreak, various forms of home exercise have emerged one after another.

Providing convenient and sufficient fitness venues for the masses is a key step in promoting national fitness. The "gyms for the masses" launched by various cities in Zhejiang have got good reviews. Compared with common gyms, the gyms for masses are less commercial. Located on the third floor of the Party and Masses Service Center in Xiangfu Street, Gongshu District, Hangzhou is the first mass gym in Hangzhou. "A month card costs me 30 yuan. It's only one yuan a day, and there's free guidance from the coach. I come to exercise every day," said Mr. Zhou, who lives nearby. 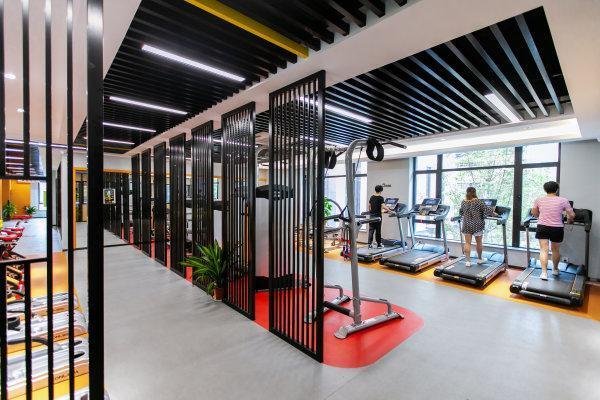 In Ningbo, "2020 Ningbo National Fitness Season" is in full swing. From April to November, about 350 activities will be held during the period, with an average of about 50 activities held every month.

In Jiaxing, the "sportsman" intelligent sports community system integrates venue management, training courses, big data analysis and other contents, and make the data be used for where they come from—people. On the corresponding app, the nearby sports venues, events and group training are shown on the screen. 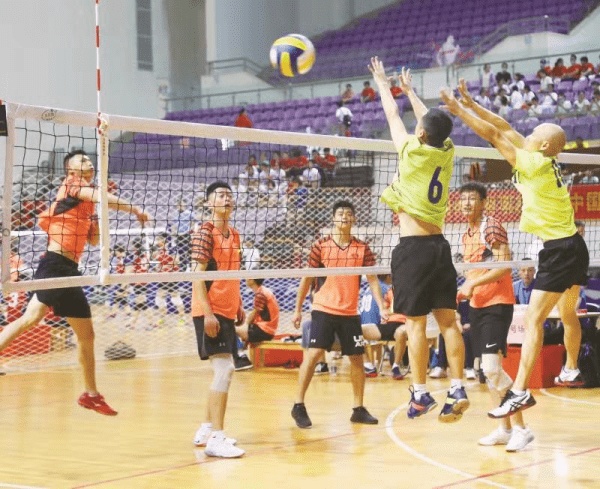 With the gradual opening of sports events, next, a series of mass sports events such as women's sports festivals, ecological games, ice, and snow sports carnivals and will be launched in Zhejiang. Liao Hongyu, director of the Mass Division of the Sports Bureau of Zhejiang Province, said, “We hope that keeping fitness can become an inseparable part of the lives of residents in our Province. When doing exercise becomes a habit, every day can be a ‘National Fitness Day’."