HANGZHOU, Jan. 27 (Xinhua) - East China's Zhejiang Province recorded a GDP growth of 7.1 percent in 2018, with the digital economy as an important driving force. 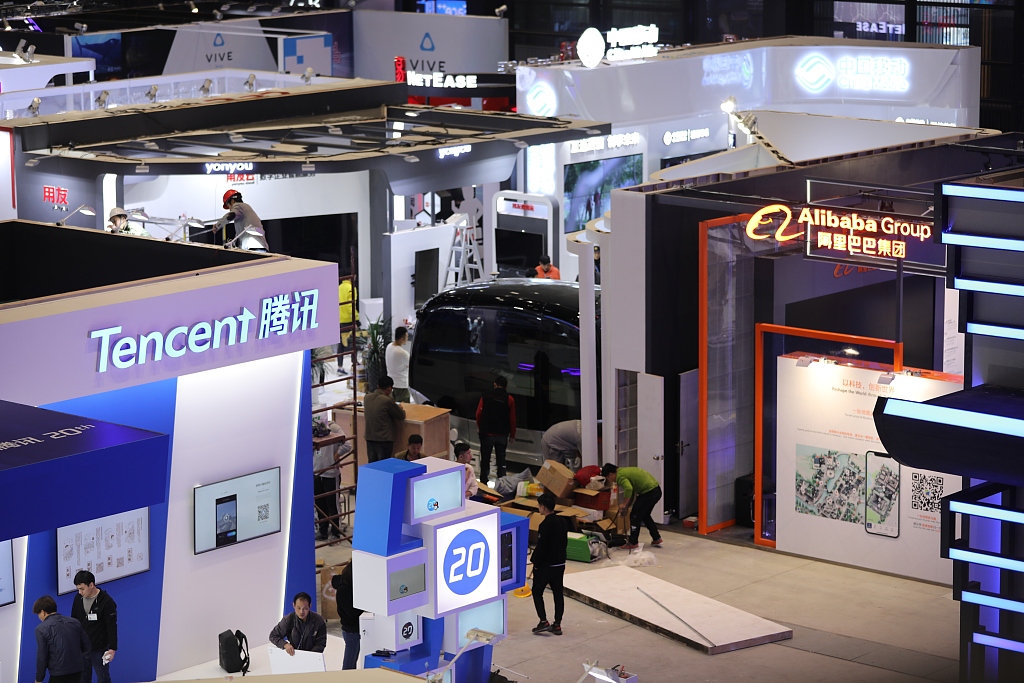 The per capita disposable income of urban and rural residents has grown by 8.4 percent and 9.4 percent, respectively, according to the government work report delivered at the ongoing annual session of the provincial people's congress.

The core industries of digital economy witnessed a growth of 13.1 percent in added value, and 66 unmanned factories and workshops were built in the province last year.