Zhejiang ships over 10 billion parcels in 2018

China's Zhejiang Province, home to e-commerce giant Alibaba, shipped over 10 billion parcels this year, according to the province's postal administration on Wednesday. 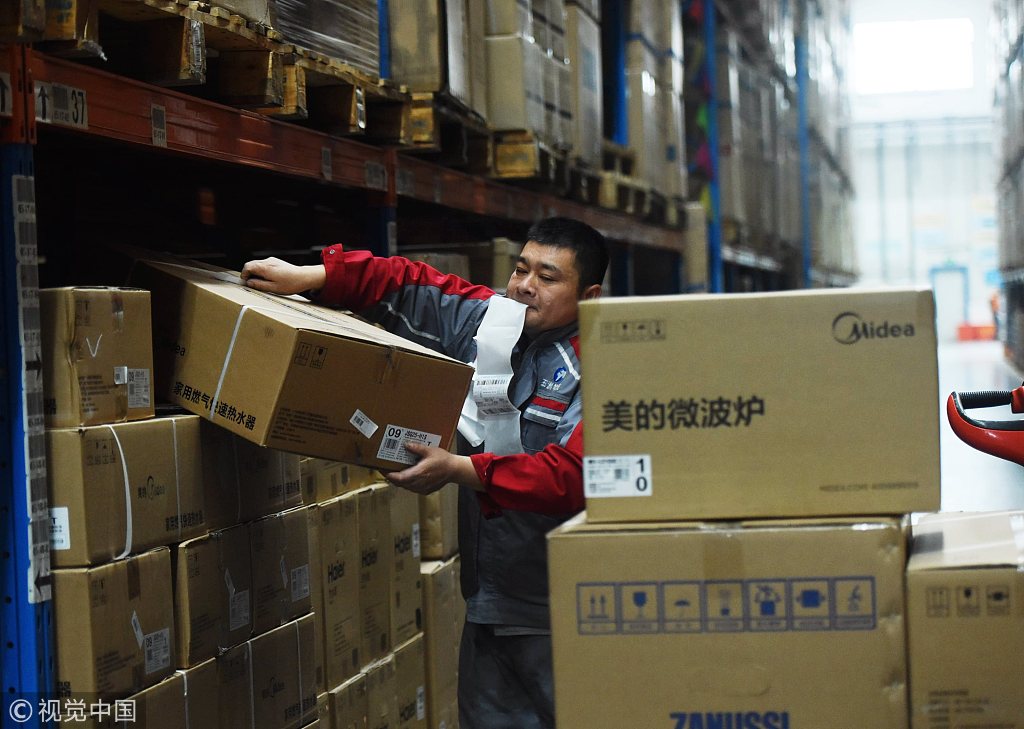 A courier sorts parcels at a warehouse in Hangzhou, Zhejiang Province on November 12, 2018. [Photo: VCG]

The express delivery industry in Zhejiang has grown by over 50 percent a year since 2012, and the volume of packages shipped has increased from 820 million pieces to the current 10 billion pieces. This includes 200 million parcels destined for overseas.

Six cities in Zhejiang are ranked among the top 20 in the national express delivery industry. More than 300,000 people are employed by the industry, which serves over 40 million people each day.