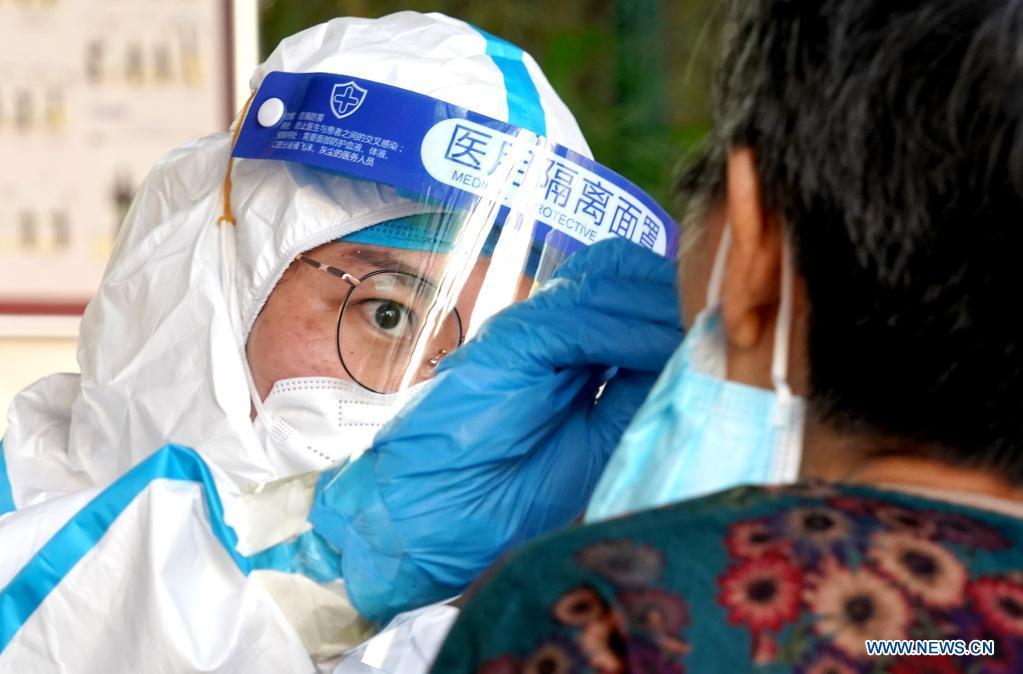 Schools in Zhengzhou, Henan province will delay the start of the upcoming autumn semester, which had been scheduled for Aug 25, local education authorities said at a news conference on Sunday.

"According to the current situation of epidemic prevention and control in Zhengzhou, we will implement online registration and courses during the postponement period," said Li Huifang, deputy secretary-general of the municipal government. "After 14 consecutive days without new positive cases reported, we will organize students' return to elementary and secondary schools as well as kindergartens at different times."

As of Saturday, the city has reported a total of 138 local cases in the recent epidemic outbreak.

Henan reported five new locally transmitted confirmed COVID-19 cases on Saturday, all of which were detected in Shangqiu, the Henan Health Commission said on Sunday.

Local authorities have launched an investigation on a locally transmitted confirmed COVID-19 case surnamed Yin in Shangqiu and their family members, because they failed to faithfully report their travel history.

"Their acts have caused a rebound of the COVID-19 epidemic in the city, as the epidemic prevention and control measures failed to follow up in time," a statement from the local government read.