Zhengzhou, capital of Central China's Henan Province, which is just recovering from historically disastrous floods, will provide online registration and teaching for local students for the upcoming semester as the city has a total of 138 confirmed cases and one silent carrier in the recent outbreak of COVID-19. 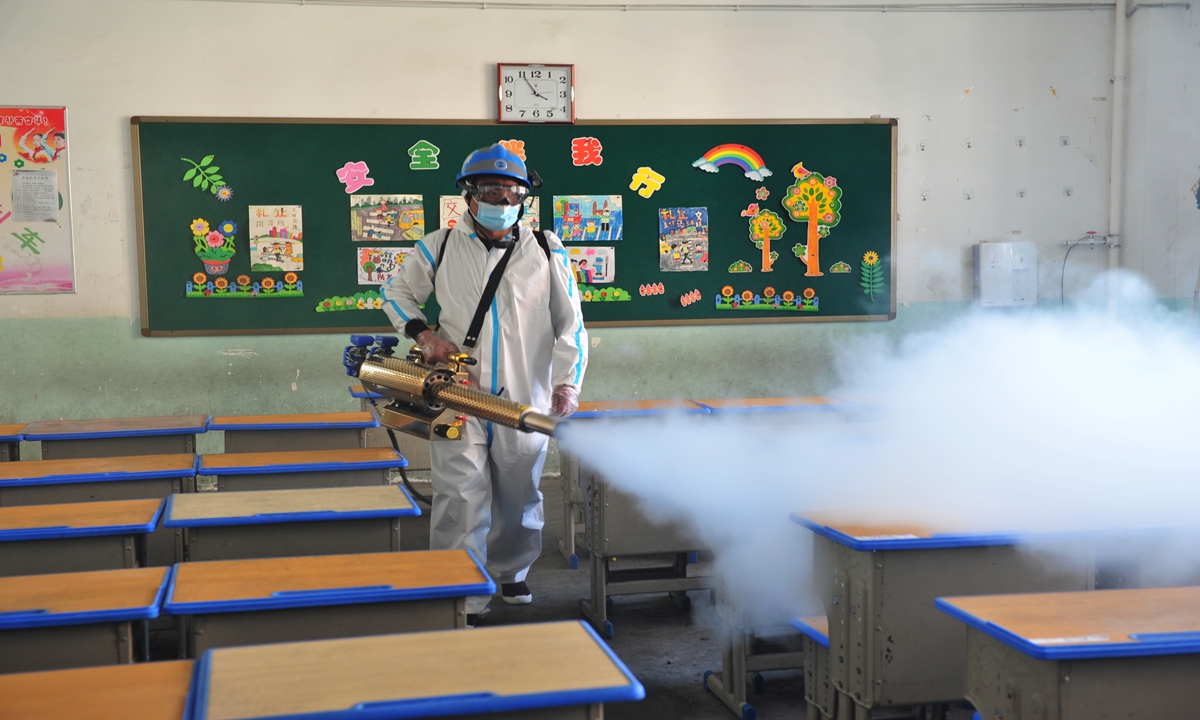 Schools will be re-opened in sequence according to regions and grades if no new cases are reported for 14 consecutive days. Those with special circumstances may postpone returning to Zhengzhou, as more than 350,000 teachers and students are scattered across the country, Zhengzhou education officials said at a press conference on Sunday.

Local authorities require completing registration and class grouping for freshmen at junior and senior high schools before the end of August, and starting online teaching ranging from grade two of elementary schools to grade three of senior high schools on September 1. Date of registration for elementary freshmen will be released after a scientific judgment on the epidemic situation.

Students will return to school in accordance with their grades. Top grades at senior and junior high schools would be the first and second batch of returners, followed by the rest of students in high schools and elementary schools. Kindergartens and special education schools will be the last.

Teachers and students whose homes are located in the closed zones or medium- and high-infection risk areas in Zhengzhou, but are staying in low-risk regions outside the city right now, are not allowed to return until risk removal.

As the autumn semester approaches, many Chinese cities have released their arrangements recently except those are in high-infection risk, such as Nanjing in East China's Jiangsu Province, where the latest outbreak started. Nanjing education authority has announced to postpone the opening of autumn semester until the whole city has been turned into low-infection risk level for at least 21 days, reports said.