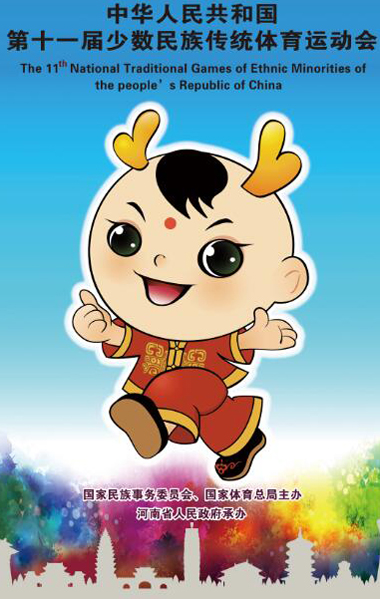 BEIJING -- The 11th Chinese Ethnic Games will be held from Sept 8-16, 2019 in Zhengzhou, capital of Central China's Henan province.

The logo, mascot and theme song of the games was made public at a press conference held in Beijing Wednesday by the State Ethnic Affairs Commission, the General Administration of Sport and the Henan provincial government. 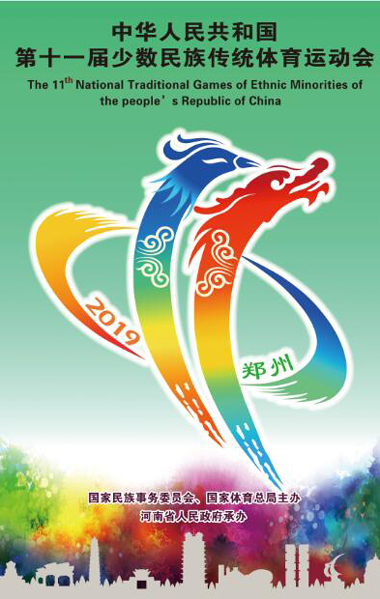 Equestrian events of the Games will be held from July 12 to 17, 2019 in Hohhot, capital of North China's Inner Mongolia autonomous region.