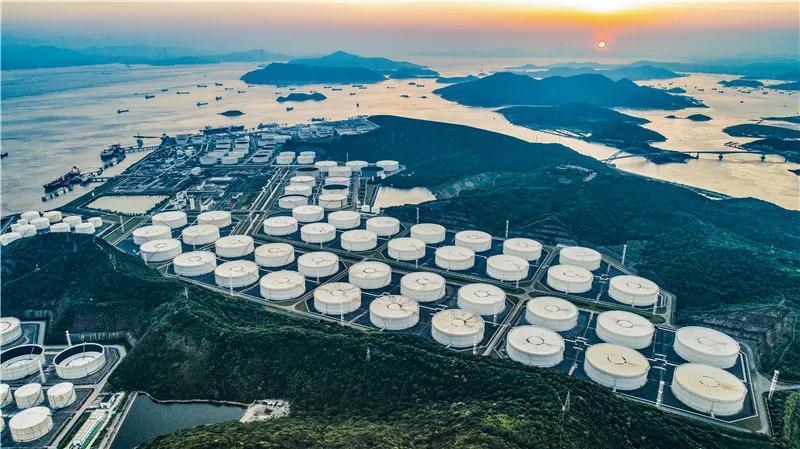 The conference, primarily organized by the Zheshang magazine, was attended by government officials, experts, scholars, and entrepreneurs, who explored various development possibilities in the aftermath of the epidemic.

The "Zheshang Best Investment City" list released at the conference is widely considered a barometer for investment among "Zheshang", or businesspeople from Zhejiang province. The list is widely reputed across the country.

In recent years, Zhoushan has been making great efforts to optimize its business climate and promote digital governance.

Its innovative administrative reforms in terms of enterprise registration, the examination and approval of construction projects, and the acceptance of projects after finishing construction have obtained widespread recognition from investors.

A series of projects funded by Zhejiang business people have been established in the city recently. One such project is the refining-processing integrated plant funded by Zhejiang Petrochemical & Chemical Co Ltd. Its first phase has begun operating in Zhoushan. Construction on its second phase has started as well.

On top of domestic investment, Zhoushan's actual use of foreign investment stood at 214 million yuan ($31 million) as of the end of April this year, official data show.

There were a total of 1,947 newly registered enterprises in the Zhejiang FTZ in the first four months of this year, among which 670 were oil and gas enterprises.