Zhuhai airshow to be postponed: organizer 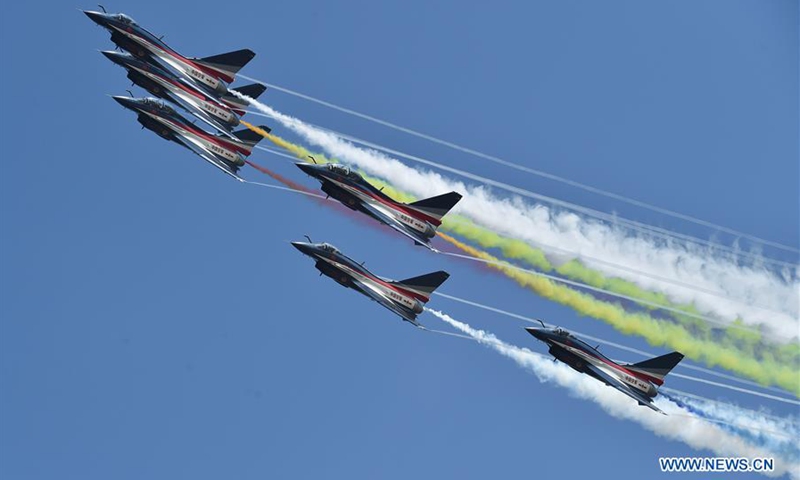 The Zhuhai airshow, China's biggest, was scheduled to be held from November 10 to 15 but will now be postponed due to the coronavirus pandemic, the organizer announced on Tuesday.

The postponement has been made out of caution for the attendees' health, safe travel conditions and the quality of the exhibition, as the circumstances surrounding the global pandemic have not yet been well controlled, the organizer explained.

The show, also named China's International Aviation and Aerospace Exhibition, was rumored to be delayed one month ago, but there had been no official statement until Tuesday.

The show is held every two years and is one of the most important airshows in China. It is always held in Zhuhai, South China's Guangdong Province.

According to the official website in March, more than 400 companies from China, the UAE, Australia, Germany, Russia, France, Finland and the US had confirmed participation in the exhibition.

Companies such as Boeing, Airbus, Embraer, ATR, Bell Helicopters and Safran had also confirmed their participation.

Caacnews.com reported in July that Boeing's indoor exhibition area would be spread over 300 square meters, a record size for the past 10 years.