Ziroom, one of China's major apartment rental service providers, announced that refurbished rooms will be left vacant for a minimum of 30 days before being available to renters, because of a new company policy that will come into effect on Sept. 24. 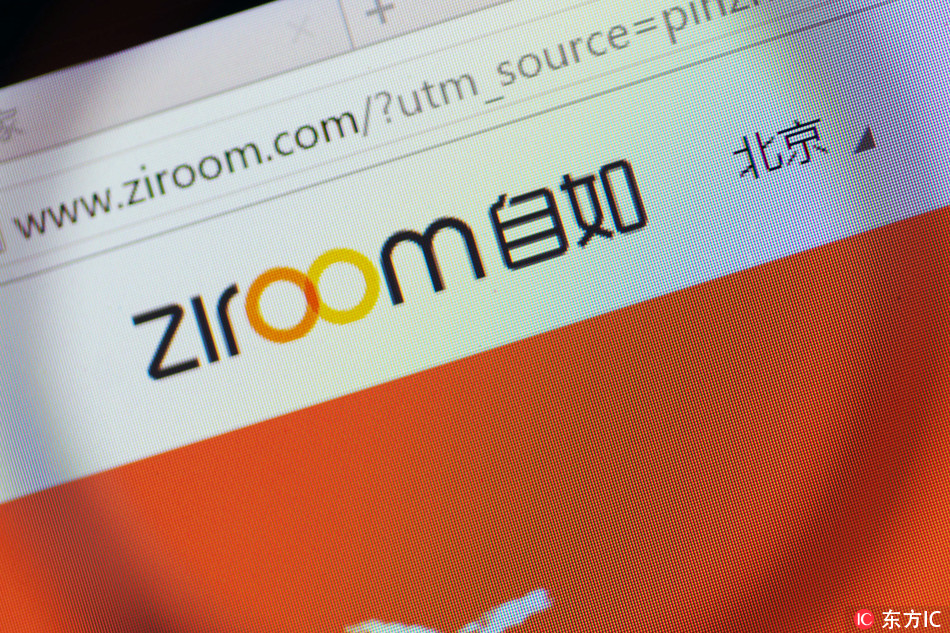 The move follows the death of a Ziroom tenant earlier this year. The tenant died from acute leukemia two months after moving into a room rented from Ziroom in Hangzhou. The room was later found to contain an excessive concentration of formaldehyde, which possibly caused his leukemia. The tenant's wife is suing Ziroom in a case due to come before the Binjiang District People's Court in Hangzhou on Sept. 27. Testing by a Ziroom tenant in Beijing reportedly found that the concentration of formaldehyde in his room was above the limit allowed in the national standards.

According to Ziroom, 20,603 Ziroom rentals nationwide have been delisted up to Sept. 1. The company is working with air testing agencies certified by the China Meteorological Administration to assess the level of formaldehyde in thousands of its rentals.

For Ziroom tenants concerned about the quality of the air in their dwelling, they can apply for a free formaldehyde test from Ziroom. If the concentration of formaldehyde exceeds the national standards, Ziroom will allow them to change apartments unconditionally. If the tenant moved in after June 1, they can also chose to have their apartment treated so that the level of formaldehyde is at a safe level, or be given an air purifier to use for 90 days at no cost.

Ziroom has over 1.6 million tenants in its 700,000 properties. The company manages an estimated 800 billion yuan of assets.