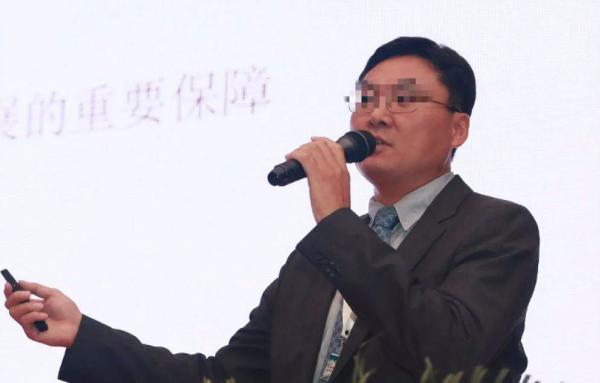 Jereh on Thursday confirmed the company had been in negotiations with Bao and his employment contract has now been terminated.

Bao’s scandal came to the public’s attention after media reported he had taken a 14-year-old girl captive in 2016, raped her repeatedly and forced her to watch pornographic videos involving children. Related topics have been trending on China’s Twitter-like Sina Weibo with many netizens urging thorough investigation and serious punishment of Bao.

Bao convinced Li Xingxing (pseudonym) and her mother that he wanted to form a family with them, and was subsequently granted de facto guardianship of Li. He then brought Li to his apartment in Yantai, restricted her freedom and repeatedly raped and abused her, Guangzhou-based biweekly magazine South Review reported.

On April 8, 2019, Li attempted to take her own life but was found and brought to police. She revealed what had happened to her and evidence was then collected. Bao was summoned to the police station for investigation, according to the report.

Police in Zhifu District in the city of Yantai said late on Thursday that a case had been filed on April 9, 2019. Following an investigation, police believed Bao’s behaviors had not constituted a crime, and the case was retracted on April 26, according to the official police Weibo account.

With new evidence submitted by Li and her lawyer, the case was refiled on October 9, 2019, and investigations have been conducted both within and outside Yantai. The case is ongoing, police said.

A South Review reporter in April attempted to contact Bao, who is out on bail, but the call was ended once Bao realized he was talking to a media representative.