Algeria, officially The People's Democratic Republic of Algeria, is the largest country in Africa, bordering the Mediterranean Sea. 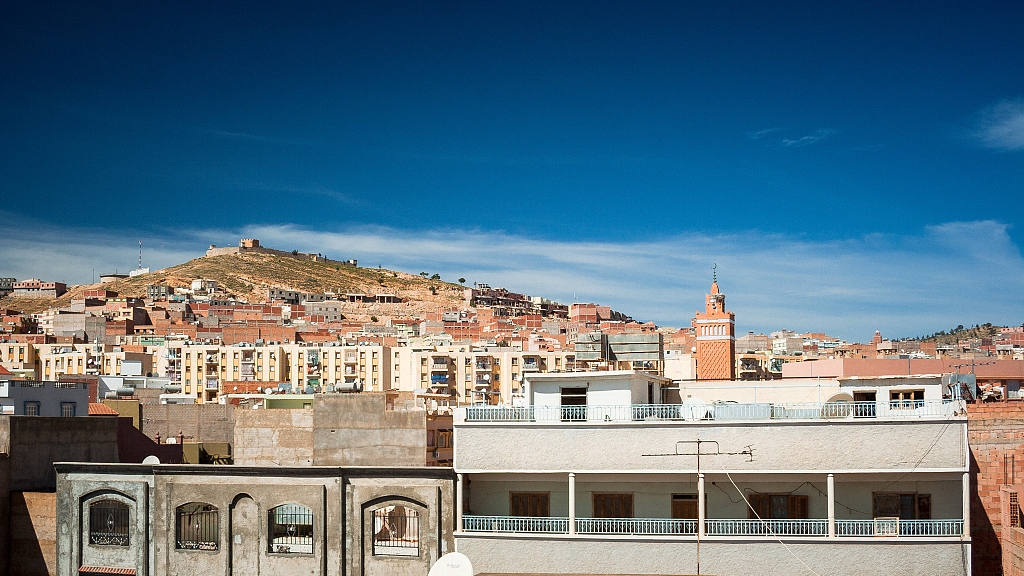 Among the largest in Africa. The oil and gas industry is a pillar of the national economy. Food and daily necessities are mainly imported.

2018 marked the 60th anniversary of the establishment of diplomatic ties.

China and Algeria have enjoyed profound traditional friendship, and China is the first non-Arab country to have recognized Algeria while Algeria is one of the first African countries to establish diplomatic ties with China.

The two countries maintained regular political exchanges and continued to keep close consultation and coordination in regional and international affairs. Economic and trade cooperation made new progress. Bilateral trade continued to grow and China became the largest source of commodity imports for Algeria in 2013. The two countries saw further development in their military, health, cultural, education and sports exchanges and cooperation.

Over the past six decades, China-Algeria relations have always maintained good momentum, said Chinese President Xi Jinping, adding that the two countries have made great progress in ties and achieved fruitful outcomes in various areas since Beijing and Algiers formed their comprehensive strategic partnership in 2014.