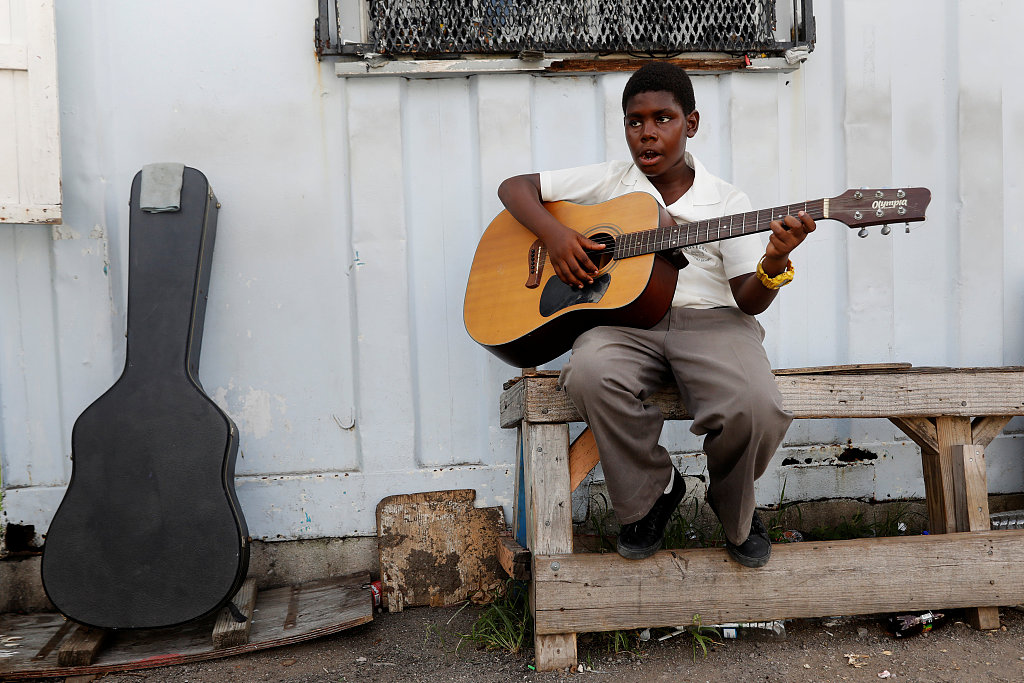 Majority of the population are Black African descents, and believe in Christianity.

It is a country in the West Indies in the Americas, lying between the Caribbean Sea and the Atlantic Ocean. It consists of two major islands, Antigua and Barbuda, and a number of smaller islands (including Great Bird, Green, Guiana, Long, Maiden and York Islands and further south, the island of Redonda).

Tourism dominates the economy, accounting for more than half of the gross domestic product (GDP). Antigua is famous for its many luxury resorts.

Investment banking and financial services also make up an important part of the economy.

The twin-island nation's agricultural production is focused on its domestic market and constrained by a limited water supply and a labour shortage stemming from the lure of higher wages in tourism and construction work.

Manufacturing is made up of enclave-type assembly for export, the major products being bedding, handicrafts and electronic components.

The politics of Antigua and Barbuda takes place within a framework of a unitary, parliamentary, representative democratic monarchy, in which the head of State is the monarch who appoints the Governor General as vice-regal representative.

Elizabeth II is the present Queen of Antigua and Barbuda, having served in that position since the islands' independence from the United Kingdom in 1981. 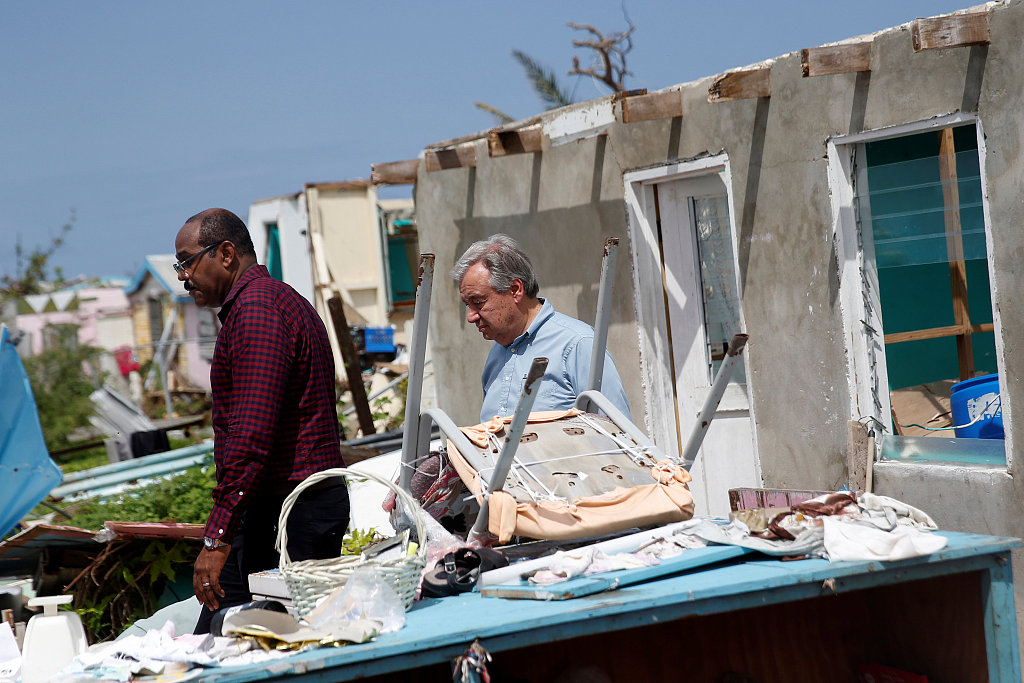 In July 2014, during President Xi Jinping’s visit to Brazil, he attended the meeting of leaders of China-Latin American and Caribbean countries. Prime Minister of Antigua and Barbuda Gaston Browne participated in the meeting.

The Chinese government has provided humanitarian aid to Antigua and Barbuda, lashed by Hurricane Irma a week ago, China's Ministry of Commerce said on September 12, 2017.

China launched the emergency mechanism to help with disaster relief and reconstruction after the hurricane, the ministry said on its website.

On Sept. 5 local time, Hurricane Irma hit the island of Barbuda, destroying 90 percent of buildings, cutting water and power supplies and leading to many casualties and huge property losses.

Gaston Browne, prime minister of Antigua and Barbuda, said the island of Barbuda was "totally destroyed" and the cost was estimated at billions of dollars.