The Republic of Austria, Republik Österreich

Austria is a country in Central Europe comprising nine federated states, bordered by the Czech Republic and Germany to the north, Hungary and Slovakia to the east, Slovenia and Italy to the south, and Switzerland and Liechtenstein to the west. The terrain is landlocked and highly mountainous, lying within the Alps; only 32% of the country is below 500 m.

The greater part of Austria lies in the cool/temperate climate zone, where humid westerly winds predominate. With nearly three-quarters of the country dominated by the Alps, the alpine climate is predominant. In the east—in the Pannonian Plain and along the Danube valley—the climate shows continental features with less rain than the alpine areas. 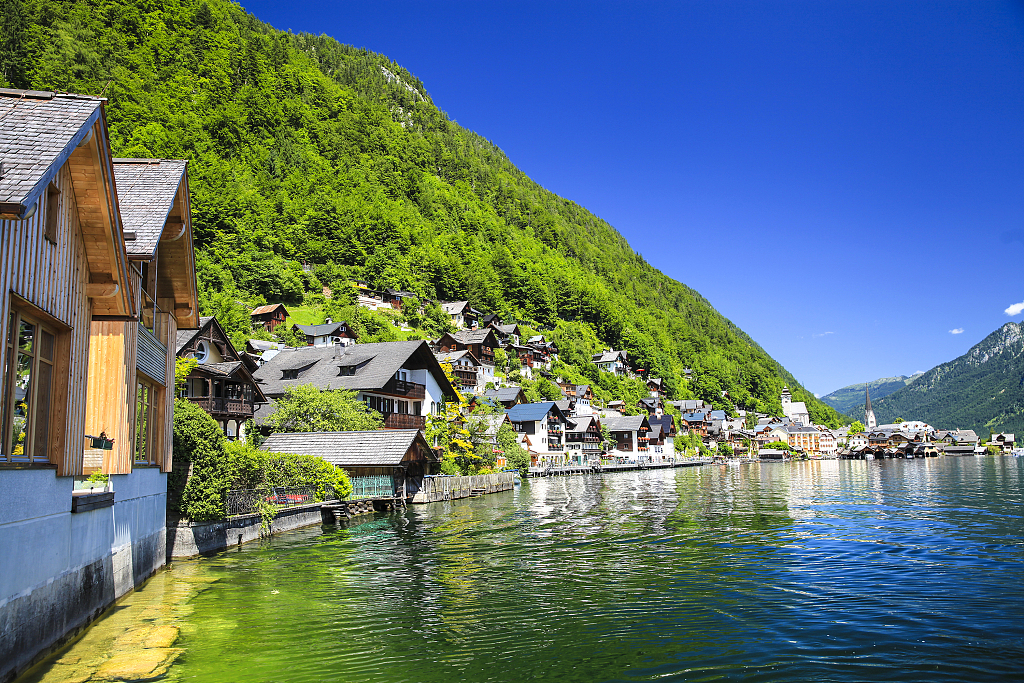 Austria is one of the 14 richest countries in the world in terms of GDP per capita, has a well-developed social market economy, and a high standard of living.

Valued at 81.3 billion euros in total, Austria's industries such as mining, construction, machinery, electron and car-making are global competitors, accounting for 22 percent of its GDP.

Next to a highly developed industry, international tourism is the most important part of the economy of Austria. Austria has welcomed 150 million tourists in 2018 with 73 percentage are foreigners.

Besides, the service sector generates the vast majority of Austria's GDP. Vienna has grown into a finance and consulting metropolis and has established itself as the door to the East within the last decades. Viennese law firms and banks are among the leading corporations in business with the new EU member states.

Austrian farms, like those of other west European mountainous countries, are small and fragmented, and production is relatively expensive. Austrian farmers provide about 80% of domestic food requirements.

The 2018 economic indicators are as follows:

Austria became a federal, representative democratic republic through the Federal Constitution of 1920. The head of state is the Federal President (Bundespräsident), who is directly elected by popular vote. The chairman of the Federal Government is the Federal Chancellor, who is appointed by the President.

After a snap election proclaimed in October 2017, the ÖVP has decided to form a coalition with the FPÖ, the new government between the center-right wing and the right-wing populist party under the new chancellor Sebastian Kurz was sworn in on 18 December 2017.

l  On May 28, 1971, China and Austria established diplomatic relations.

l  Since 1973, China and Austria have had an exchange student program. By the end of 2017, 3,241 Chinese students were recorded in Austria and a total of 124 pairs of sister schools have been established between the two countries.

l  In March 2003, China provided a pair of pandas to Austrian zoo for cooperative breeding research.

l  In 2007, the first Confucius institute was set up in Vienna.

l  In 2015, Austria’s trade with China rose by 16.7 percent to $8.25 billion last year. China was Austria's second-largest trading partner outside the European Union.

l  In February 2015, agreements on bilateral scientific cooperation were signed.

l  2016 marks the 45th anniversary of establishment of diplomatic ties between the two countries, a series of cultural activities were held to celebrate.

l  As of January 2019, China has signed 2,320 technology in technology import contracts, with a cumulative value of $6.35 billion.

l  As of January 2019, 18 pairs of sister provinces/cities have been made between the two countries.