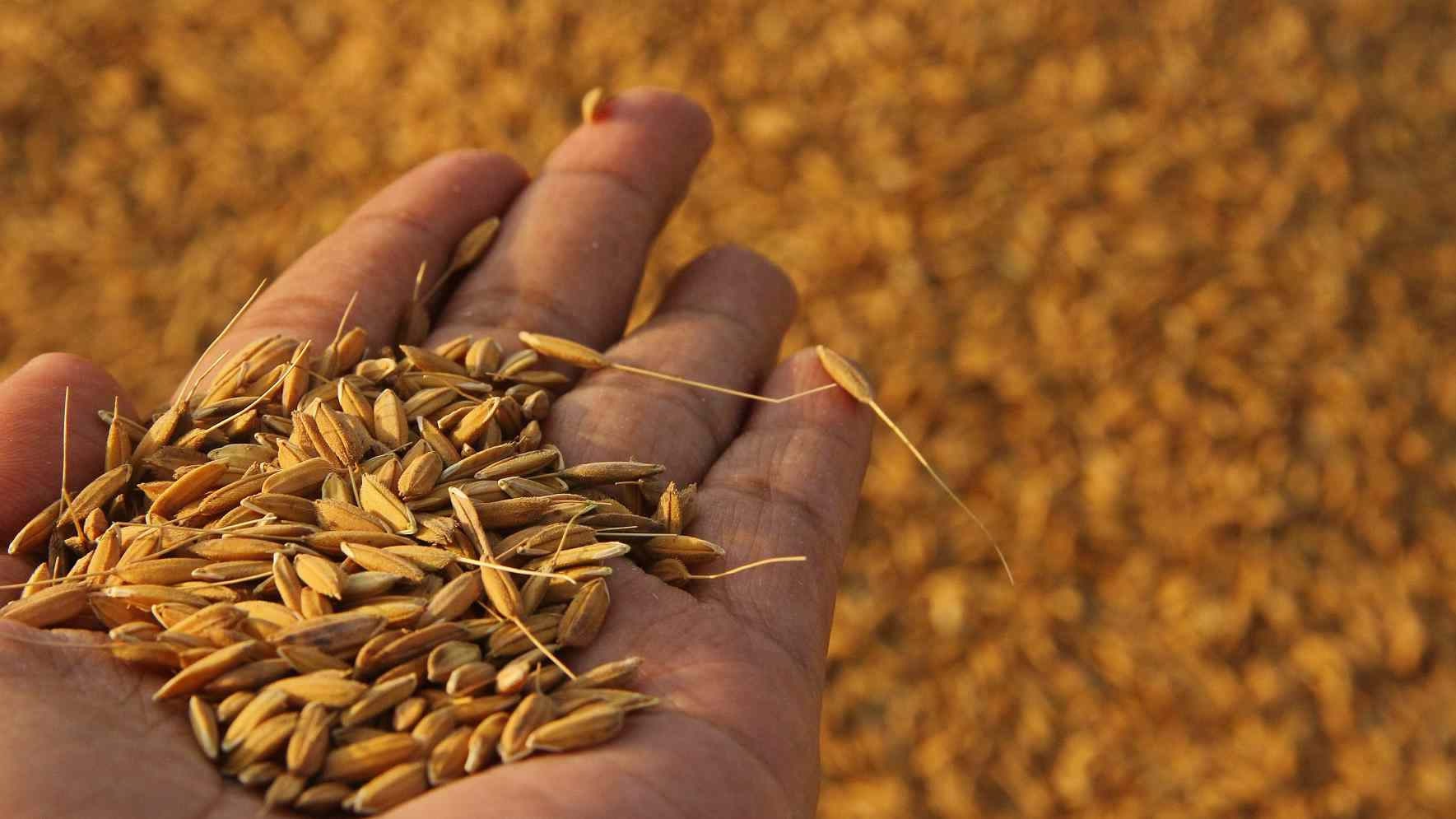 Bangladesh, officially the People's Republic of Bangladesh, is a sovereign country in South Asia. It shares land borders with India and Myanmar. Bangladesh is the world's eighth most populous country as well as its most densely-populated, to the exclusion of small island nations and city-states. Dhaka is its capital and largest city, followed by Chittagong, which has the country's largest port. Bangladesh forms the largest and easternmost part of the Bengal region.

Business cooperation yielded fruitful results, and the bilateral trade volume grew rapidly. Projects undertaken by the Chinese side, including the Padma Water Treatment Plant and the Shahjalal Fertilizer Company, made smooth progress. The 3G network project was officially put into commercial operation.

Consular relations between the two countries continued to grow, and cultural exchanges further deepened. In October, the Bangladeshi Consulate- General in Kunming was inaugurated, bringing greater convenience to friendly people-to-people exchanges between the two countries. Signature cultural events such as the "Happy Chinese New Year" activities and the "Chinese Bridge" Chinese proficiency competition for college students were held as usual.