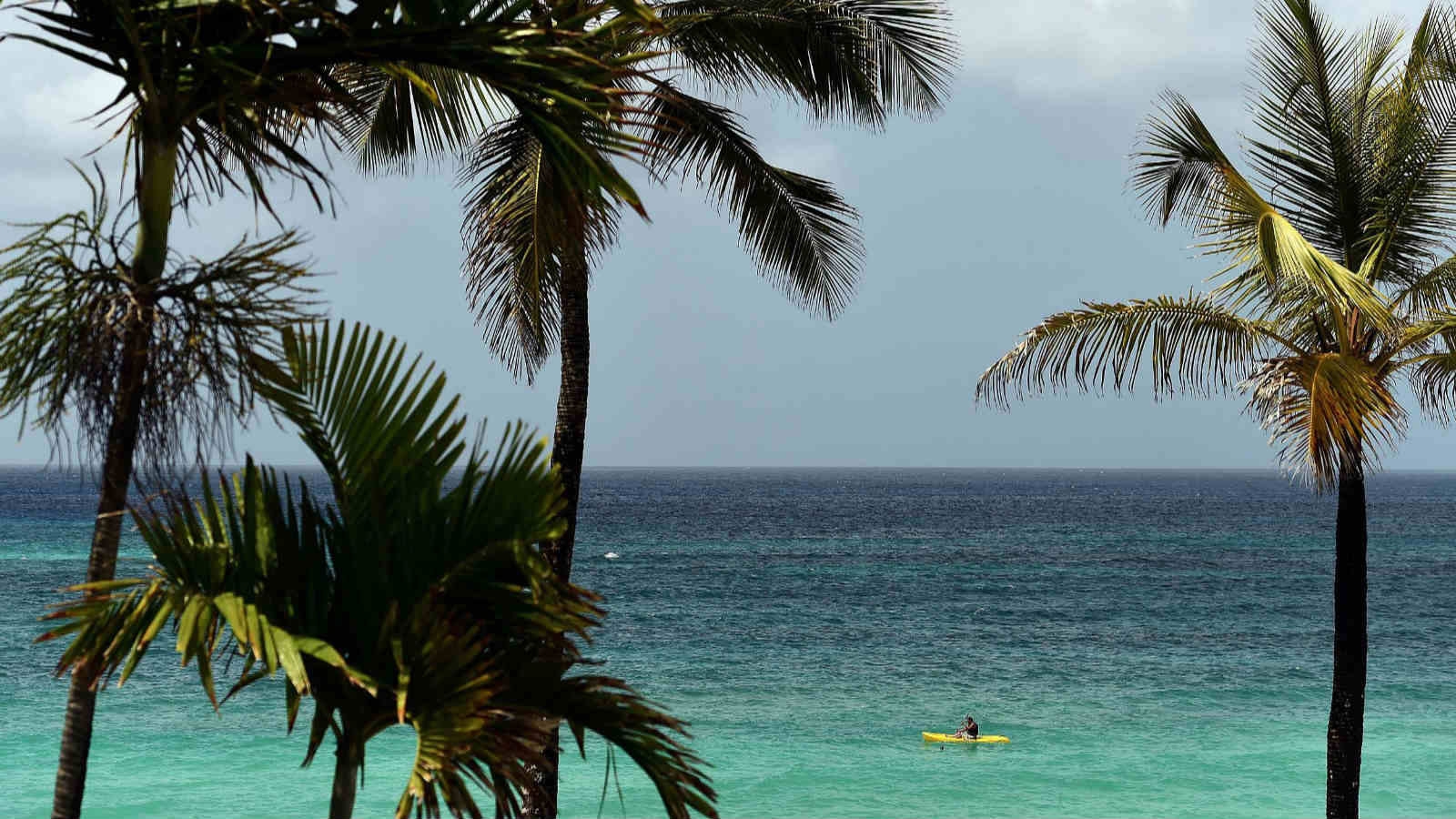 Barbados is an island in the Caribbean, northeast of Venezuela. It is often portrayed as the “Little Britain of the Caribbean” because of its long association with the UK as a British colony. It is 34 kilometers long and 23 kilometers wide, covering an area of 432 square kilometers.

Languages: English is the official language. An English-based creole language, referred to locally as Bajan, is spoken by most Barbadians in everyday life, especially in informal settings.

Economy: Barbados is the 53rd richest country in the world in terms of GDP per capita, has a well-developed mixed economy, and a moderately high standard of living. According to the World Bank, Barbados is among the 66 high-income economy of the world.

The European Union is assisting Barbados with a €10 million program to modernize the country's international business and financial services sector.

Barbados maintains the third largest stock exchange in the Caribbean region. As of 2009, officials at the stock exchange were investigating the possibility of augmenting the local exchange with an International Securities Market (ISM) venture.

Barbados has been an independent country since November 30, 1966. It functions as a constitutional monarchy and parliamentary democracy modeled on the British Westminster system. The Queen of Barbados, Elizabeth II, is head of state and is represented locally by the Governor-General of Barbados—presently Sandra Mason. Both are advised on matters of the Barbadian state by the Prime Minister of Barbados, who is head of government. There are 30 representatives within the House of Assembly.

Out of 135 candidates in the 2018 general election, the BLP recorded a historic landslide victory, winning all 30 seats in parliament and over 70 percent of the popular vote, making Mia Mottley the first woman to be elected prime minister, assuming office on May 25.

The Constitution of Barbados is the supreme law of the nation. The Attorney General heads the independent judiciary. New acts are passed by the Barbadian Parliament and require royal assent by the governor-general to become law. 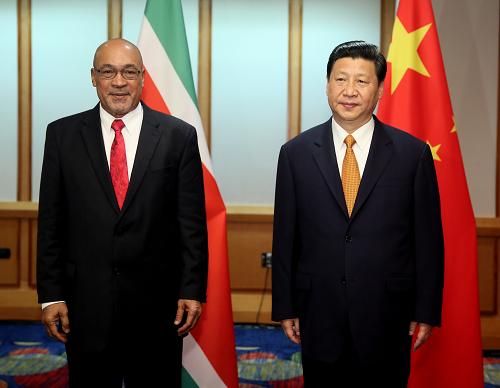 Diplomatic relations between Barbados and China were established on May 30, 1977. The friendly relations maintained good momentum. China President Xi Jinping met with Prime Minister Freundel Stuart during his visit to Trinidad and Tobago in June 2013.

Wang said Barbados has always pursued a friendly policy towards China, and the two countries will sign cooperation documents on jointly building the Belt and Road during Walcott's visit.

It will not only inject new meanings to bilateral friendly relations, but also bring new prospects for their mutually beneficial cooperation, Wang said. 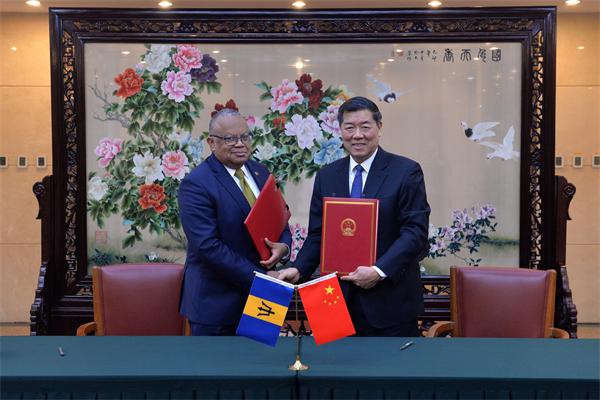 He said Barbados expects to strengthen cooperation with China under the framework of the Belt and Road.