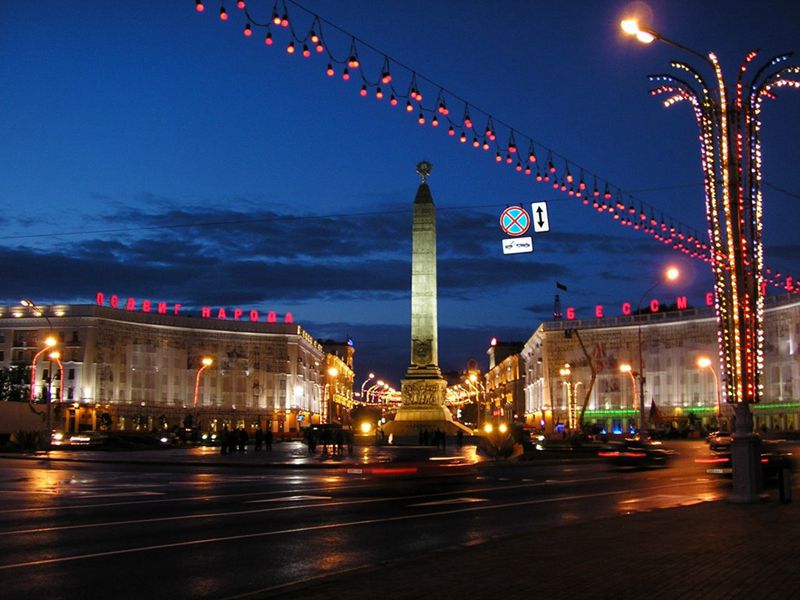 Belarus is a landlocked country in Eastern Europe bordered by Russia to the northeast, Ukraine to the south, Poland to the west, and Lithuania and Latvia to the northwest.

Over 40 percent of its area is forested.

The major economic sectors of Belarus are service industries and manufacturing. The main economic data is as follows:

Belarus is a member of the United Nations since its founding, the Commonwealth of Independent States, Collective Security Treaty Organization (CSTO), Eurasian Economic Union (EEU), and the Non-Aligned Movement. China and Belarus established bilateral relationships on January 20, 1992. The two countries have firmly supported each other on issues related to their core interests and major concerns, with practical cooperation and close coordination in international and regional issues.

In July 2013, the two heads of state announced the establishment of comprehensive strategic partnership.

During a state visit to China by President Lukashenko in September 2016, the two countries agreed to build mutual trust and win-win cooperation as part of the comprehensive strategic partnership. The bilateral relations have reached an unprecedented level since then.

China sees Belarus as an important partner in the development of the Belt and Road, Chinese President Xi Jinping made the remarks when meeting with Belarusian President Alexander Lukashenko, who attended the Belt and Road Forum for International Cooperation (BRF) in May 2017 in Beijing.

The China-Belarus comprehensive strategic partnership has entered a new phase featuring mutual trust and win-win cooperation, Xi made the remarks while meeting with his Belarusian counterpart Lukashenko who is in the eastern coastal city of Qingdao for the 18th Shanghai Cooperation Organization (SCO) summit. Belarus is an SCO observer state.