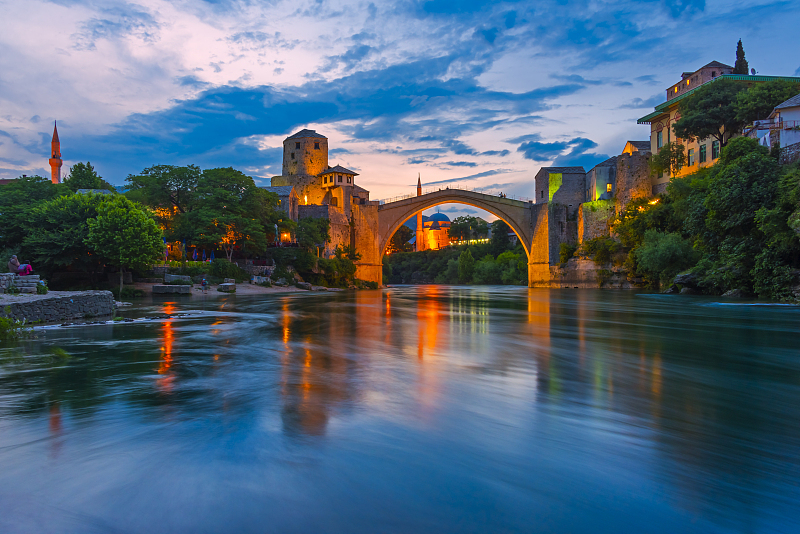 Bosnia and Herzegovina is an almost landlocked country – it has a narrow coast at the Adriatic Sea, about 20 kilometers (12 miles) long surrounding the town of Neum. It is bordered by Croatia to the north, west and south, Serbia to the east and Montenegro to the southeast. In the central and eastern interior of the country the geography is mountainous, in the northwest it is moderately hilly, and the northeast is predominantly flatland. The inland, Bosnia, is a geographically larger region and has a moderate continental climate, with hot summers and cold and snowy winters. The southern tip, Herzegovina, has a Mediterranean climate and plain topography.

Bosnia and Herzegovina has displayed positive progress in the previous years, which decisively moved its place from the lowest income equality rank of income equality rankings fourteen out of 193 nations. According to Eurostat data, Bosnia and Herzegovina's PPS GDP per capita stood at 29 per cent of the EU average in 2010. The International Monetary Fund (IMF) announced a loan to Bosnia worth US$500 million to be delivered by Stand-By Arrangement. This was scheduled to be approved in September 2012. 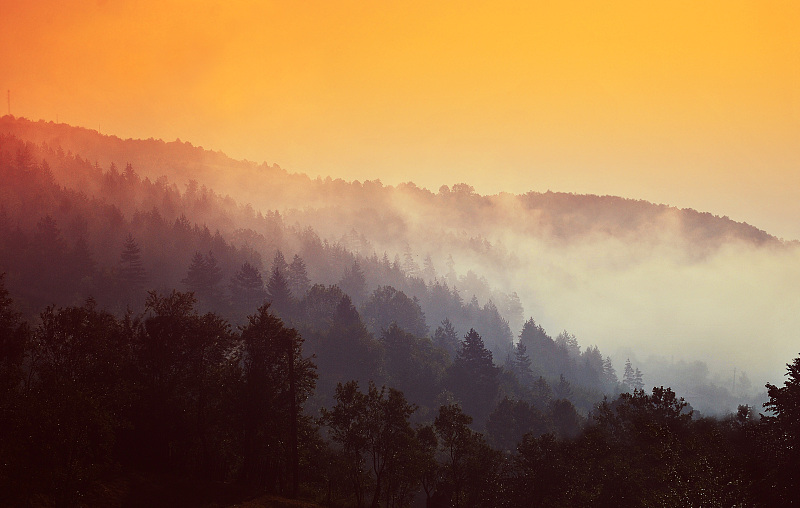 Bosnia and Herzegovina is rich in mineral resources, such as iron ore, lignite, bauxite, lead and zinc ore, asbestos, rock salt, barite, etc. Coal reserves amount to 3.8 billion tons and Tuzla has the largest edible salt reserves in Europe. Meanwhile, this country is abundant in water resources. The potential hydroelectric capacity is 17 gigawatts. The forest covers 46.6% of the land, among which 65% are deciduous plants and 35% are coniferous plants.

Bilateral relations between China and Bosnia and Herzegovina

On the morning of November 28, 2017 local time, Premier Li Keqiang met with Chairman of the Council of Ministers Denis Zvizdic of Bosnia and Herzegovina at the hotel where he stayed in Budapest. 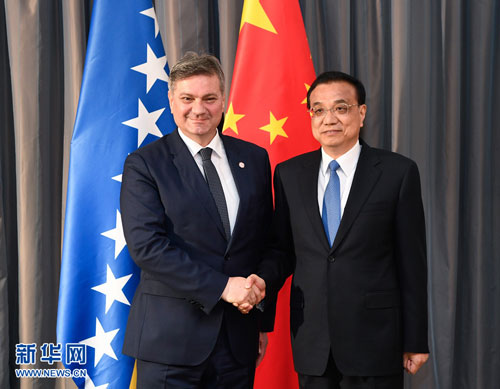 On January 15, 2018, Vice Foreign Minister Wang Chao met with Bosnia and Herzegovina Ambassador to China Anton Rill, exchanging views on bilateral relations and topics of common interest. On July 8, Li Keqiang made the remarks while meeting BiH Chairman of the Council of Ministers Denis Zvizdic in Sofia, Bulgaria, where they attended the seventh leaders' meeting of China and 16 Central and Eastern European countries. On November 6, Chinese Premier Li Keqiang sent a congratulatory letter to the 3rd Conference on Innovation and Technology Cooperation between China and the Central and Eastern European Countries (CEEC) held in Sarajevo, Bosnia Herzegovina.

On the afternoon of April 12, 2019 local time, Premier Li Keqiang met with Chairman of the Council of Ministers Denis Zvizdic of Bosnia and Herzegovina (BiH) in Dubrovnik.