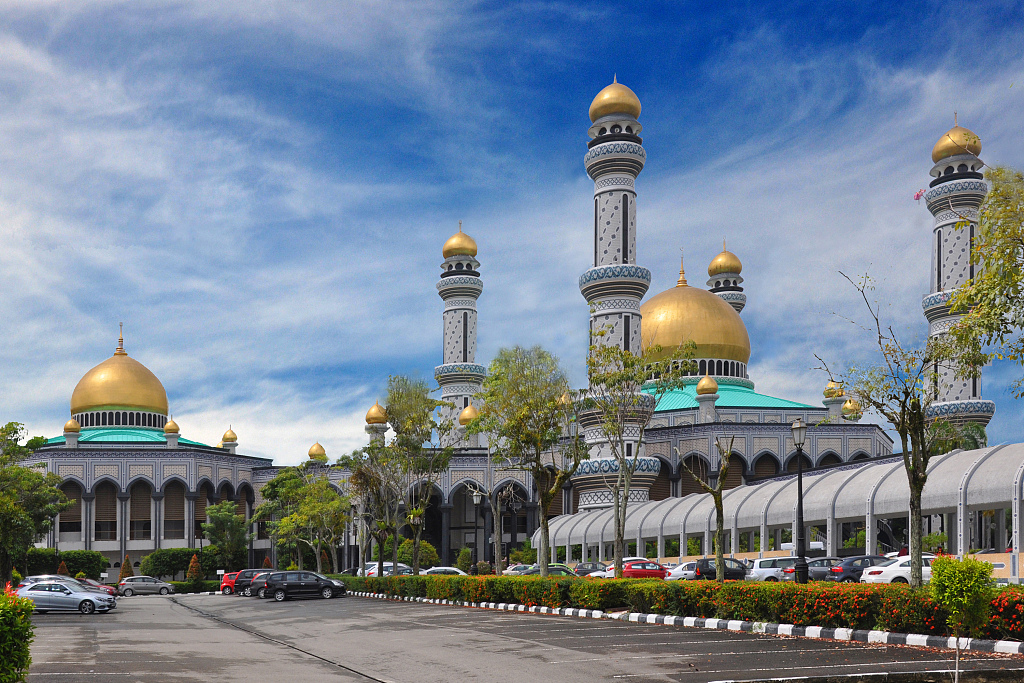 Official language: Malay, and English is also a recognized language

The Bruneian Empire was created in the 14th century and its ruler converted to Islam. The empire reached its peak in early 16th century before it declined with the coincidence of the invasion of Portuguese, Spanish, Dutch and British. In 1888, Brunei fell into a British protected state. During World War II, the British presence was forced out by the Japanese until 1946. It regained partial autonomy from Britain, which still reserved  control over Brunei’s foreign affairs and defense. Brunei gained complete independence from Britain on January 1, 1984.

Brunei is endowed with rich oil and natural gas, which overshadows its non-oil industries. Its economy was battered by double blows of decline  in its oil outputs and the sluggish oil prices over the past years.

To diversify the contributors to national income, the sultanate is striving to develop the downstream of oil and gas, logistics, telecommunications, and tourism. In 2016, the government announced a series of reforms to build a more friendly business environment for foreign investors.

Head of state: Hassanal Bolkiah, Sultan and Yang di-Pertuan (succeeded to the throne after his father’s abdication in October 1967)

Brunei and China established the diplomatic relationship on September 30, 1991. The bilateral ties ascended to strategic partnership in 2013.

Chinese President Xi Jinping paid a state visit to Brunei in November 2019, the first by a Chinese head of state in 13 years to the Southeastern Asian country.

Xi stressed that China and Brunei are close neighbors across the sea, and also friends and partners who trust each other, as the two sides have a long history of friendly exchanges.

During his visit, the two countries issued a joint statement, affirming that China will future support the Brunei’s sustainable development and the sultanate will continue to support and jointly promote cooperation in the Belt and Road Initiative.