Bulgaria is located in the southeastern part of the Balkan Peninsula in Europe. Its coastline is 378 kilometers long. The northern part has a continental climate and the south has a Mediterranean climate. 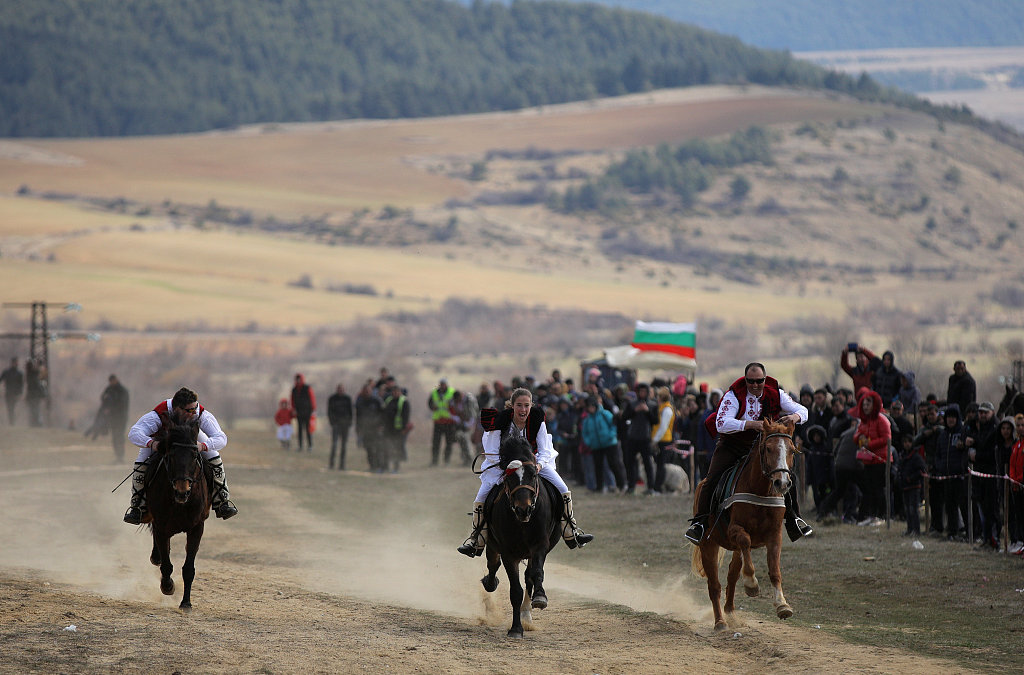 Name: The Republic of Bulgaria

After 1989, Bulgaria’s economy experienced the transition to a market-oriented economy, developed an economy with various types of ownership, including private ownership, and prioritized the development of agriculture, light industry, tourism and services. By the end of 2004, most of the state-owned assets had been privatized. From 2001 to 2008, the economic growth rate of Bulgaria remained above five percent. In 2009, Bulgaria’s economy was affected by the international financial crisis and the European debt crisis. Since 2010, the economy has gradually stabilized and rebounded. In 2017, its GDP was $61.99 billion, a year-on-year increase of 4.2 percent.

Bulgaria has lack of natural resources. Its forest area is 4.12 million hectares, accounting for 33 percent of the national territory area.

Rumen Radev was elected as president in November 2016 and inaugurated in January 2017 for a five-year term. 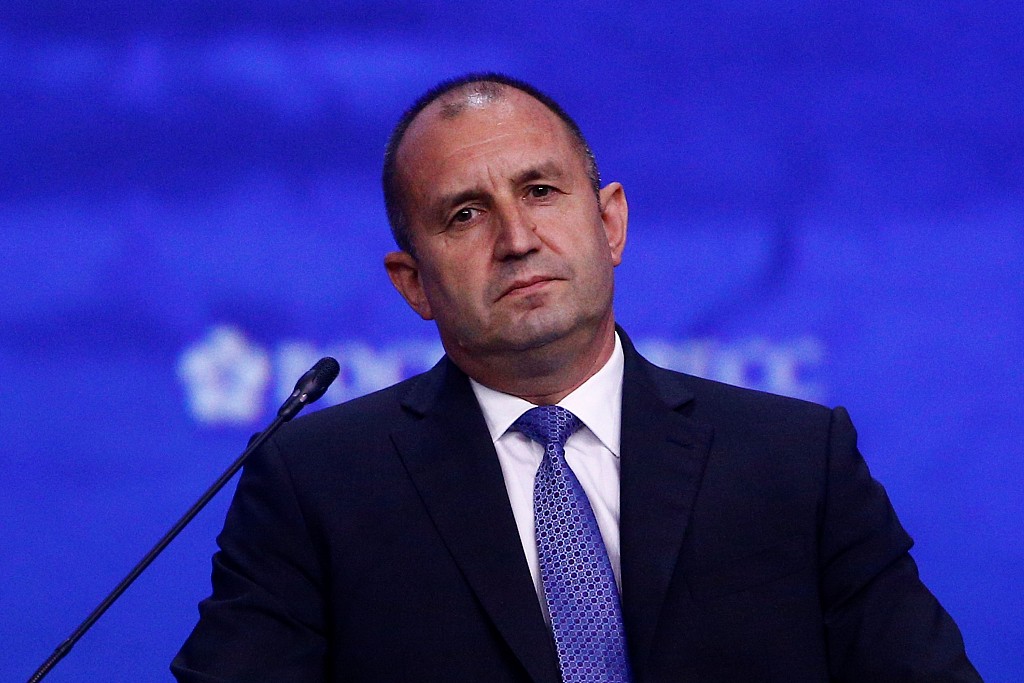 The current constitution was adopted on July 12, 1991. According to the constitution, Bulgaria is a parliamentary state. The president symbolizes national unity and represents the country in foreign exchanges.

According to the constitution, the parliament exercises legislative and supervisory powers and has the power to make decisions on major issues such as internal affairs and diplomacy. Bulgaria uses a one-chamber system with a total of 240 seats. Members are directly elected through a proportional system for a term of four years. Bulgaria held an early parliamentary election on March 26, 2017 and established the 44th National Assembly.

Bilateral relations between China and Bulgaria

In 1952, the governments of China and Bulgaria signed the first trade agreement between the two countries. During 1960s and 1970s, bilateral trade volume decreased a lot. After 1980s, two countries have seen a rapid development in economic cooperation. According to statistics from China, the bilateral trade volume in 2018 was $2.59 billion, a year-on-year increase of 21.3 percent. 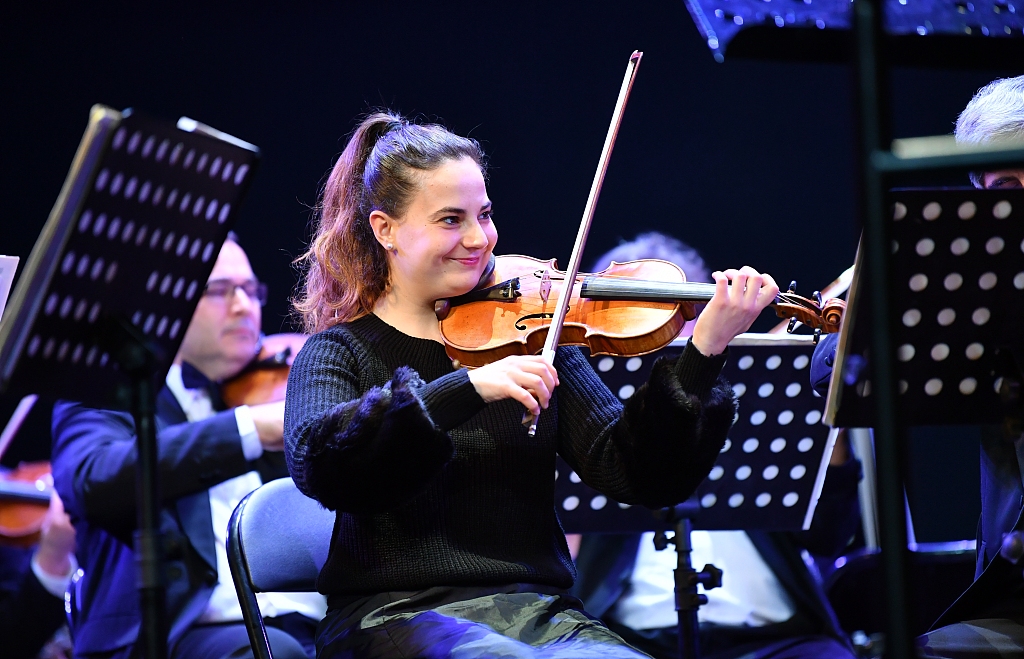 China and Bulgaria have signed a lot of annual cooperation plans in culture, science and education. In June 2006, a Confucius Institute was established in Sofia, the capital of Bulgaria.  The first China Cultural Center in Bulgaria was inaugurated in Sofia in November 2017. Currently, there are 70 Chinese students in Bulgaria and 170 Bulgarian students in China.

Bulgaria is active in cooperating with China under the framework of China-Central and Eastern European Countries (CEECs). In July 2018, during the visit of Chinese Premier Li Keqiang to Bulgaria and his participation in the seventh leaders' meeting of China and 16 Central and Eastern European Countries, the two countries reached a number of important consensuses on cooperation in different areas.