Alassane Dramane Ouattara, born January 1, 1942, is an Ivorian politician who has been president of Côte d'Ivoire since 2010. An economist by profession, Ouattara worked for the International Monetary Fund (IMF) and the Central Bank of West African States, and he was the prime minister of Côte d'Ivoire from November 1990 to December 1993.

Geography: Côte d'Ivoire is a country in western Africa. It borders Liberia and Guinea in the west, Mali and Burkina Faso in the north, Ghana in the east, and the Gulf of Guinea (Atlantic Ocean) in the south, about 550 km long. 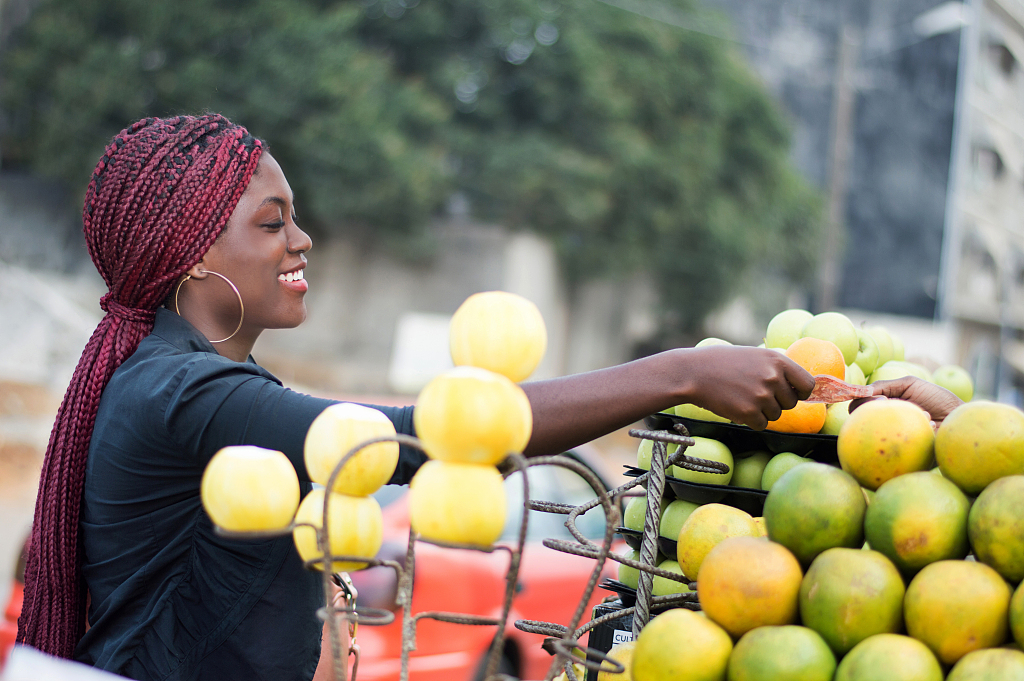 1983 marks the establishment of diplomatic relations between the People's Republic of China and the Republic of Côte d'Ivoire, and the friendly cooperative relations enjoyed sound development over decades.

In March, 2013, President Xi Jinping held a breakfast meeting with some leaders of African countries, including President Ouattara, when he was in Durban, South Africa, for the fifth BRICS Summit. Ambassador Zhong Jianhua, special representative of the Chinese Government on African Affairs, visited Côte d'Ivoire and met with Prime Minister Daniel Kablan Duncan and Minister of African Integration and Ivorians in the Diaspora Ally Coulibaly.

In March, 2013, President Ouattara sent a congratulatory message to President Xi on his election as President of China. Daniel Kablan Duncan, Ivorian prime minister and minister for Economy, Finance and Budget, sent a letter of congratulations to Premier Li Keqiang on his assumption of office.

From November 17 to 23, 2013, Kigbafory Guillaume Soro, president of the National Assembly of Côte d'Ivoire, visited China, where he had talks with NPC Chairman Zhang Dejiang and met with Vice President Li Yuanchao. During the talks and meetings, the two sides reached an important agreement on deepening the bilateral relations and stepping up friendly exchanges between the legislative bodies of the two countries.

Economic cooperation and trade yielded fruitful results. In February and March, 2013, President Ouattara attended the ground-breaking ceremony of Soubré Hydropower Plant and the Opening Ceremony of the Gagnoa Hospital respectively.

In May, 2013, a Chinese government business delegation headed by Vice Commerce Minister Li Jinzao paid a visit to Côte d'Ivoire. During the visit, Vice Minister Li met with Prime Minister Duncan, co-hosted the second meeting of the China-Côte d'Ivoire Joint Economic and Trade Committee with Ivorian Minister of State for Foreign Affairs Diby and signed cooperative agreements, including an economic and technological cooperation agreement with the Ivorian side.

There were dynamic exchanges between the localities of the two countries. In June, 2013, Governor of the Abidjan District Beugré Robert Mambe attended the Second Dialogue for Chinese and African Governors and Mayors in China.

In August, 2013, Feng Zuoku, vice president of the Chinese People's Association for Friendship with Foreign Countries, visited the District of Abidjan.

President Xi pledged to step up bilateral cooperation, ties with continent and teamwork in building the Belt and Road.

China and Cote d'Ivoire should take the building of the Belt and Road as an opportunity to seek greater synergy between development strategies and promote high-quality and sustainable development of the two countries, President Xi said in August 2018, during a meeting with President Ouattara, who was on a state visit to China, is to attend the 2018 Beijing Summit of the Forum on China-Africa Cooperation (FOCAC).