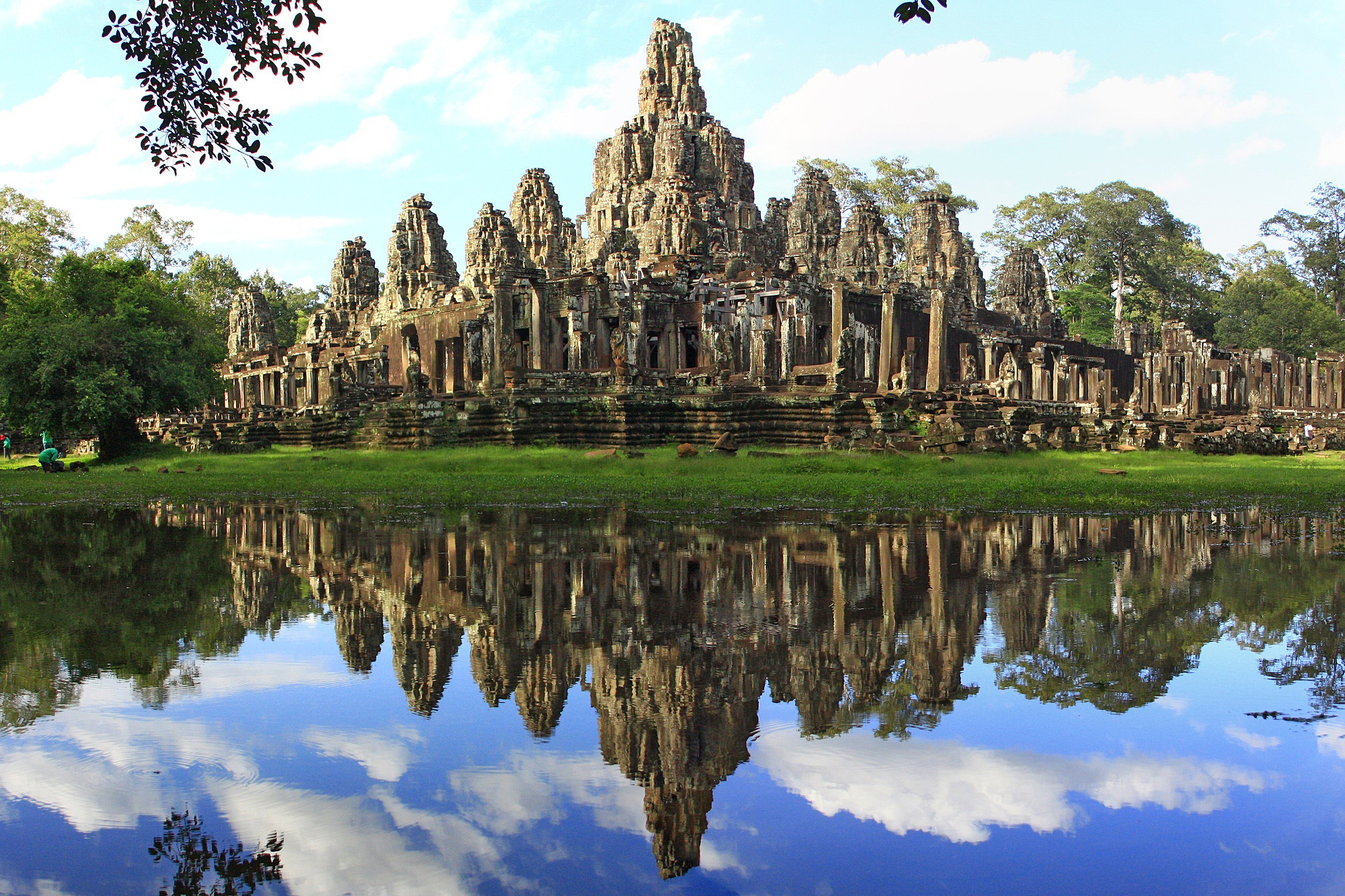 The Kingdom of Cambodia is a country located in the southern portion of the Indochina Peninsula in Southeast Asia. The kingdom is an elective constitutional monarchy with a monarch, currently Norodom Sihamoni, chosen by the Royal Throne Council as head of state. The head of government is the prime minister, currently Hun Sen, the longest serving non-royal leader in Southeast Asia, governing Cambodia since 1985.

The Kingdom of Cambodia

Population: About 14.8 million, with 80% being Khmer, and 1.1 million overseas Chinese.

Cambodia is a traditional agricultural country with a weak industrial base and relies on foreign aid and investment. The country follows an open and free market economy. The main economic data for the 2017/2018 fiscal year are as follows:

Cambodia is constitutional monarchy, the king the head of state, and parliament the highest authority and legislature. The senate has the power to consider bills passed by parliament. The head of government is the candidate of a party that has won a simple 50%+1 majority in parliament.

Chairman of the Senate: Say Chhum 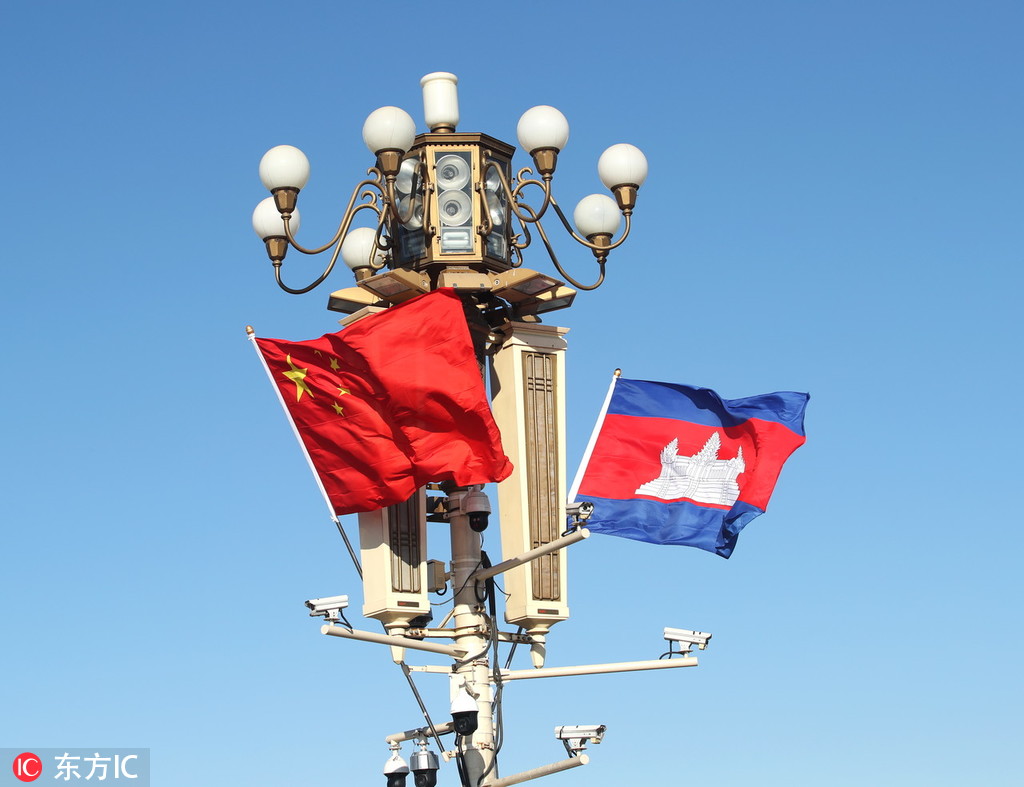 China and Cambodia have a long tradition of friendship, and they set up diplomatic relations on July 19, 1958. Several generations of Chinese leaders have established profound friendship with King Norodom Sihanouk, father of King Sihamoni, and have laid a solid foundation for the long-term and stable development of bilateral relations. In December 2010, a comprehensive strategic cooperative partnership has brought bilateral relations to a new stage of development.

There have been frequent high-level visits between the two countries. In January 2018, Premier Li Keqiang attended the second LMC leaders' meeting in Cambodia and made an official visit to Cambodia. In February, King Sihamoni and the queen mother came to China for a physical examination and recuperation. 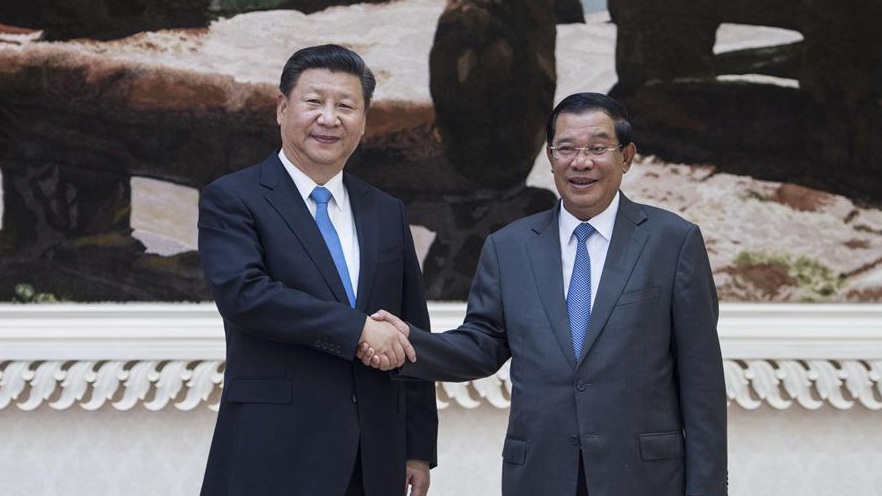 As meeting with visiting Cambodian PM Hun Sen early this year, Chinese President Xi Jinping said that bilateral cooperation on the Belt and Road Initiative (BRI) has produced more and more practical outcomes, and the two sides have maintained close communication and coordination in regional and international affairs.

Xi expressed the hope to accelerate the synergy between the BRI and Cambodia's development strategy, and promote cooperation in the five sectors of transport, production capacity, energy, trade and people's livelihood.