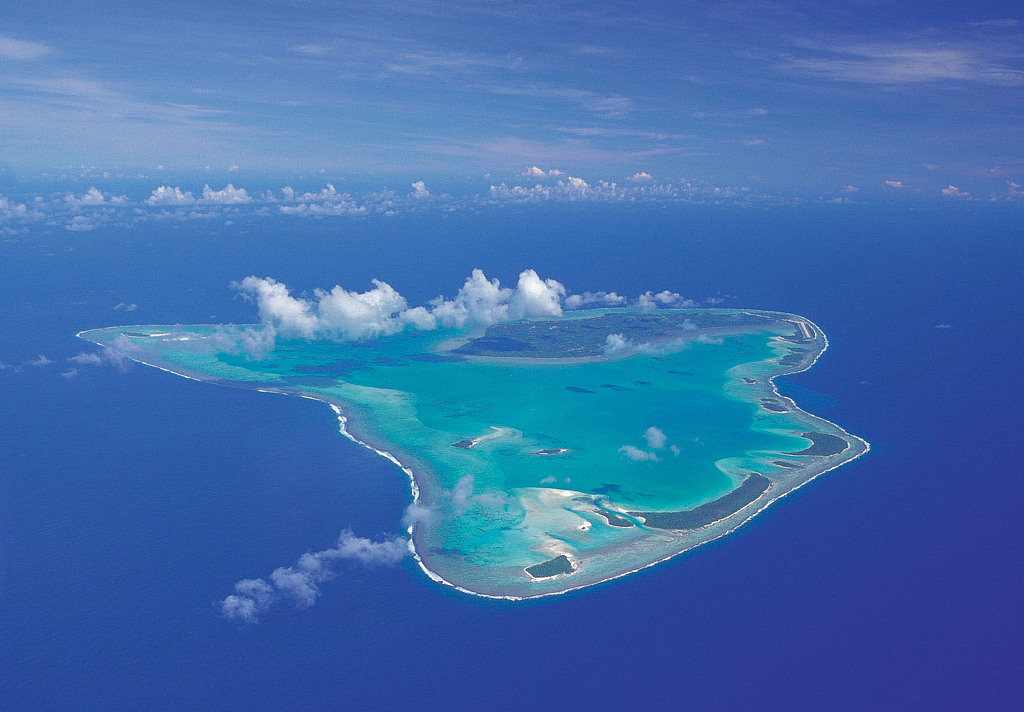 Head of State: Queen Elizabeth II of the United Kingdom

Geography: A country in the South Pacific, between French Polynesia and Fiji. 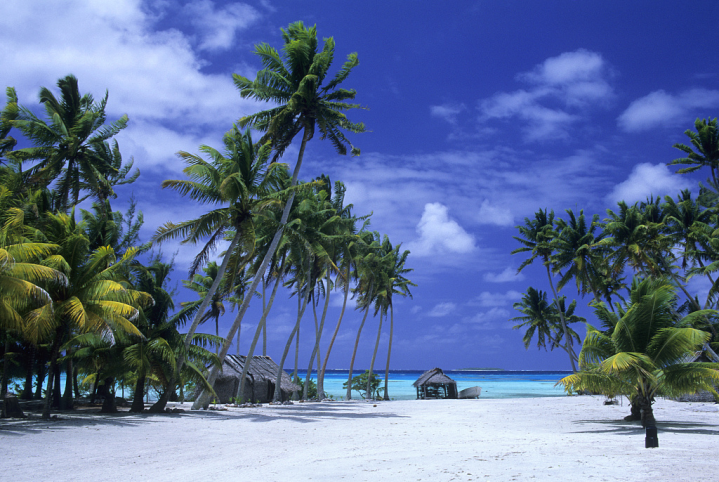 Tourism is the pillar industry and most tourists are from New Zealand.

A unicameral system is implemented on the Cook Islands, and the legislative parliament consists of 24 members elected by universal suffrage, serving a four-year term in office.

Free medical care is implemented. In addition, there are eight government hospitals and 151 beds on the Cook Islands.

Bilateral relations between China and the Cook Islands 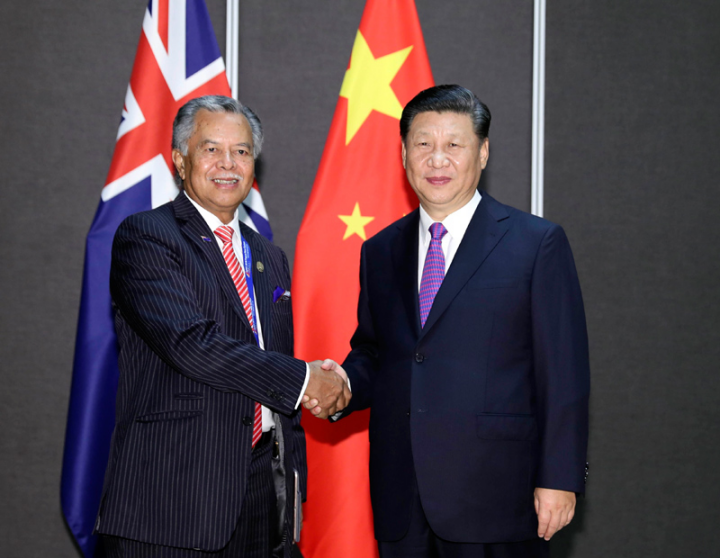 On July 25, 2017, Chinese President Xi Jinping and the British Queen's Representative to the Cook Islands Tom Marsters exchanged congratulatory messages to mark the 20th anniversary of the establishment of diplomatic ties between their countries.

On November 16, 2018, President Xi met with the leaders of the Pacific island countries that have established diplomatic relations with China in Port Moresby, exchanging views with them on bilateral relations and pragmatic cooperation.

On April 24, 2019, Zhou Liujun, deputy director of the National Agency for International Development Cooperation, was invited to meet with Mark Brown, deputy prime minister of the Cook Islands. The two sides exchanged views on relevant issues in the field of development cooperation between the two countries and the progress of projects of mutual concern.