The Republic of Djibouti 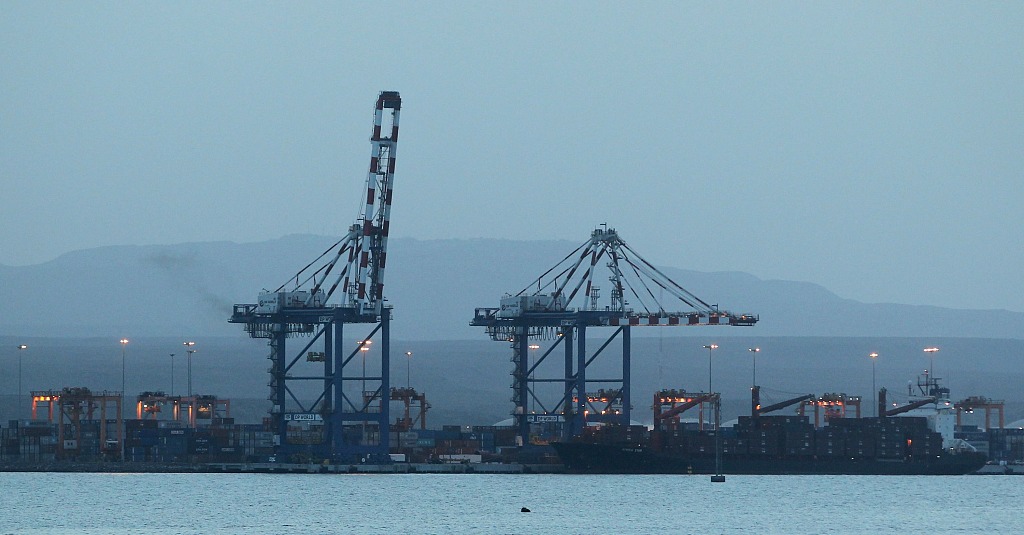 A port in Djibouti (Photo: VCG)

Language: official languages are French and Arabic. Other main languages include Afar and Somali.

Geography: Djibouti is located in northeast Africa. It is next to the Bab el-Mandab Strait that links the Red Sea and the Gulf of Aden.

Djibouti is one of the least developed countries in the world. It is lack of natural resources and its foundation of agriculture and industry is weak. Over 95 percent of agricultural and industrial products in Djibouti are imported. Transportation and port services are dominant industries in Djibouti’s economy, making up 80 percent of its GDP. 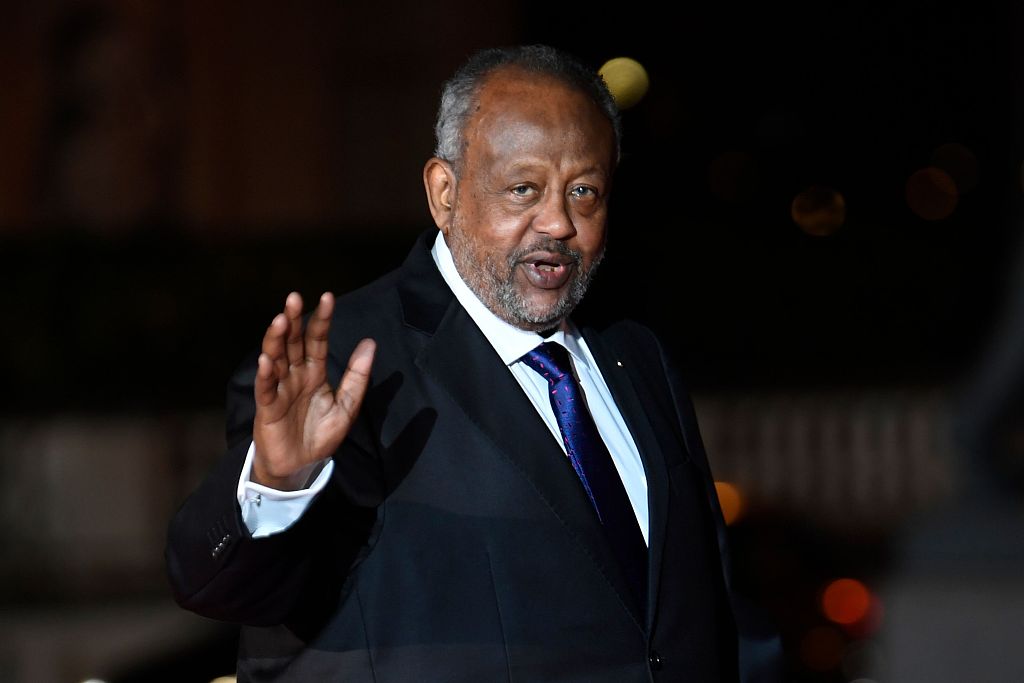 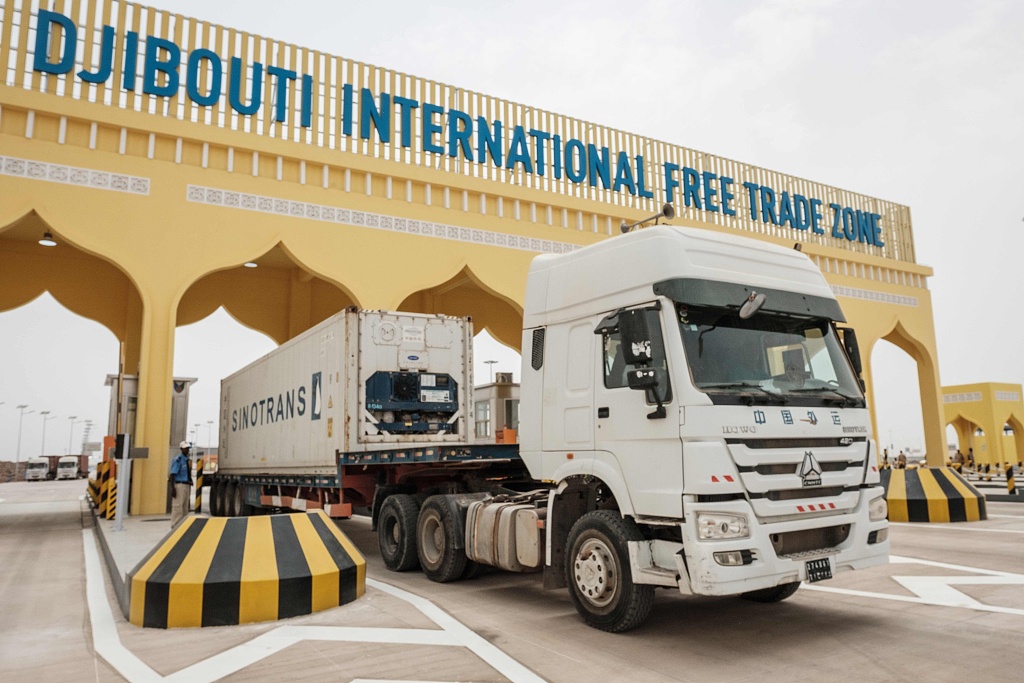 A container truck passes through the main gate of Djibouti International Free Trade Zone (DIFTZ) after the inauguration ceremony in Djibouti on July 5, 2018. (Photo: VCG)

In 2017, China and Djibouti agreed to establish strategic partnership to strengthen all-round cooperation.

In February 2019, China and Djibouti pledged to step up implementation of the outcomes of the 2018 Beijing Summit of the Forum on China-Africa Cooperation in order to push forward the development of their bilateral strategic partnership.