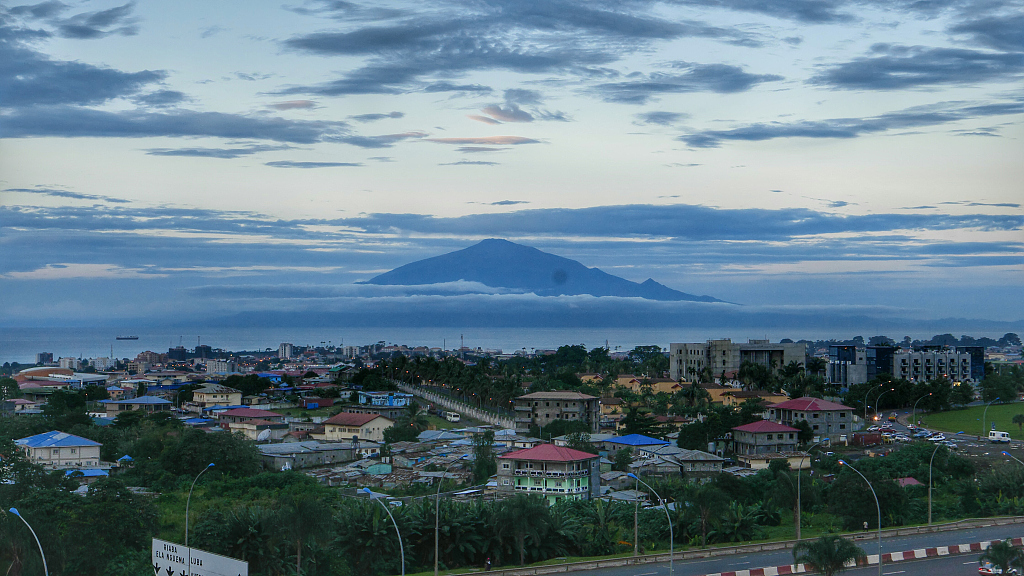 Geography: A country in Midwestern Africa. It borders the Atlantic to its west and Cameroon to its north, with Gabon to its east and south.

Equatorial Guinea’s economy revolves after oil exploitation. In 2012, it became one of the fastest growing countries in Africa. In 2014,  it launched the process of economic diversification. However, in recent years, affected by the fall in international crude oil prices, the economy has continued to grow negatively and foreign exchange reserves have been greatly reduced, raising financial difficulties.

As for minerals, there are oil, natural gas, phosphate, gold, bauxite, zinc, diamonds. The amounts of reserves of natural gas and crude oil are 300 billion cubic meters and 5.6 billion barrels respectively. Besides, forest and fishery resources are abundant, with 2.2 million hectares of forest, accounting for 46 percent of forest coverage.

On April 24, 2016 Equatorial Guinea held a presidential election. Teodoro Obiang Nguema Mbasogo was elected to a seven-year term. In November 2017, parliamentary and municipal elections were held, and the coalition led by ruling Democratic Party won the election by an absolute majority.

The Constitution stipulates that the Republic of Equatorial Guinea is an independent, democratic and unified country, implementing separation of legislative, judicial and administrative powers. The President of the Republic is the Head of State and Government, embodying national unity and representing the country. The president is elected directly by the whole people for a term of seven years and can be re-elected for a maximum of one term. 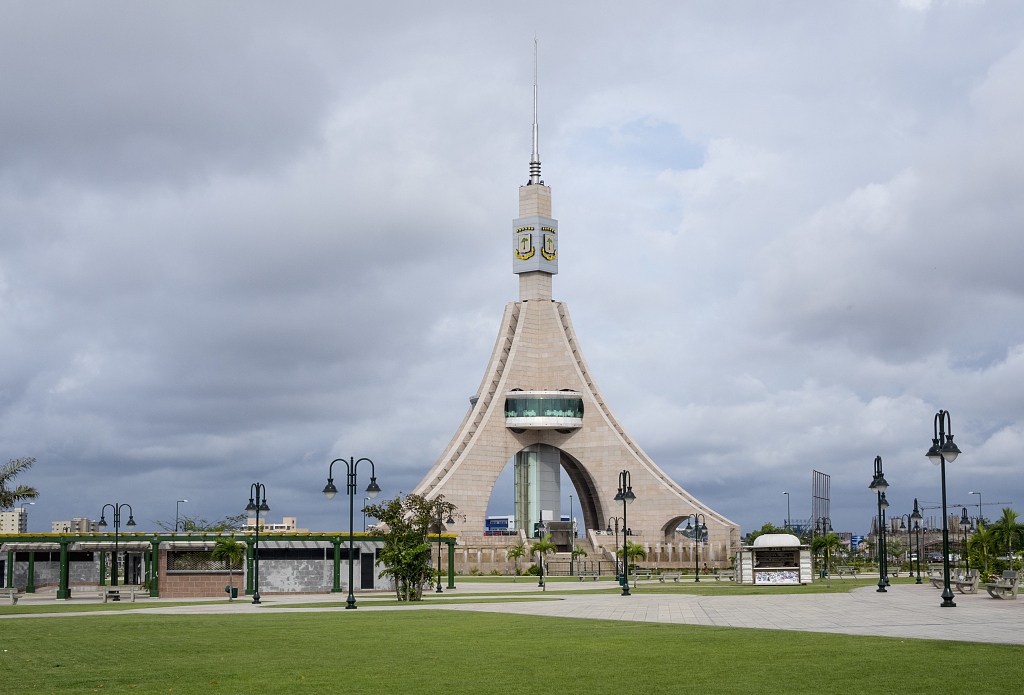 On September 2, 2018, Chinese President Xi Jinping and China’s top legislator Li Zhanshu met with Equatorial Guinea’s President Teodoro Obiang Nguema Mbasogo at the Great Hall of the People in Beijing ahead of the 2018 Beijing Summit of the Forum on China-Africa Cooperation. They both agreed that the summit would send out a clear signal of China and Africa, strengthening solidarity and cooperation and standing up to challenges against the backdrop of complex changes in the international situation, and that it would help build a community with a shared future for humanity.

Yang indicated that in efforts to construct the Belt and Road and implement the eight major initiatives proposed at the Beijing summit, China will strengthen pragmatic cooperation with Equatorial Guinea, support its economic diversification and bring benefits to its people, so as to elevate the two countries' comprehensive cooperative partnership to a higher level, said Yang.

Obiang said Equatorial Guinea welcomes more Chinese companies to invest in the country, which is willing to strengthen mutually beneficial cooperation with China and will continue to promote communication and coordination with China on international and regional affairs.