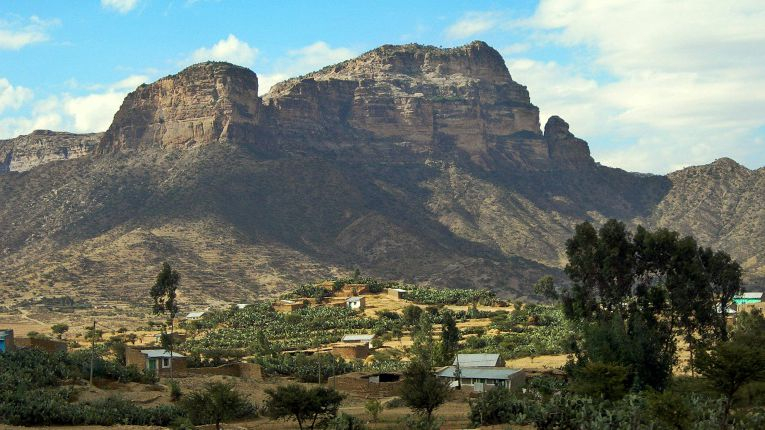 Located in the northeastern part of Africa, Ethiopia is popularly known as the Horn of Africa.

The Federal Democratic Republic of Ethiopia 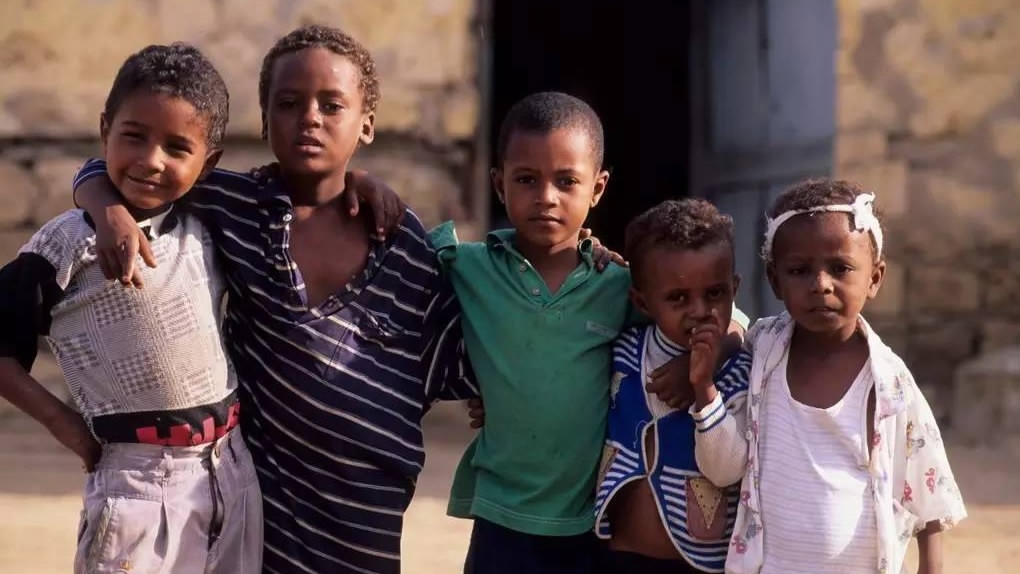 It is one of the least developed countries in the world with agriculture as the backbone of the national economy and foreign exchange earnings, accounting for about 40 percent of gross domestic product (GDP).

Foreign exchange earnings from coffee exports account for about 24 percent of Ethiopia's exports, and its production accounts for 15 percent of world production.

Rich in water resources, it is known as the “East African Water Tower”.

The industrial development is relatively weak, and materials for production rely on imports. Its manufacturing industry is mainly supported by food, beverage, textile and leather processing. Leather is the second largest export product of Ethiopia with an annual export revenue of approximately $51 million.

With abundant tourism resources, seven relics have been included in the World Heritage List by UNESCO.

The main economic figures for 2018 are forecast as follows: 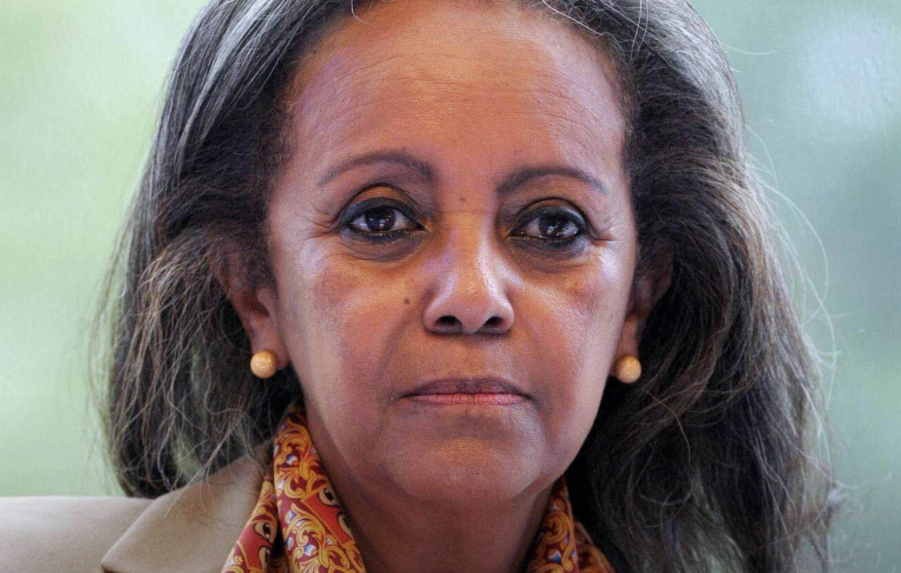 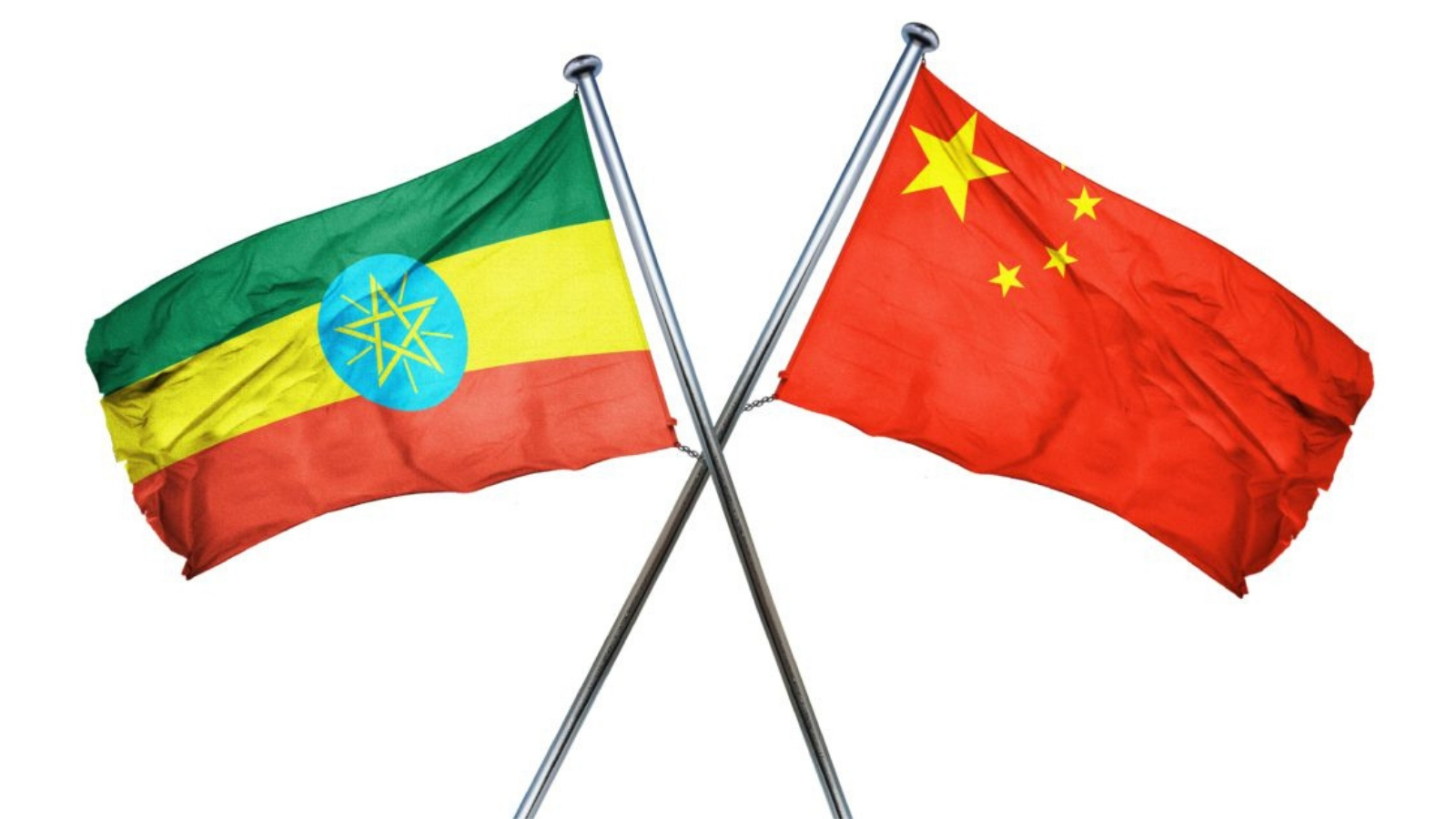 2013 marked the 10th anniversary of the establishment of the All-round Cooperative Partnership between China and Ethiopia. On 28 March, Chinese President Xi Jinping met with Ethiopian Prime Minister Hailemariam Desalegn on the sidelines of the fifth BRICS Summit in Durban, South Africa.

In May 2016, Ethiopia and China signed a memorandum of understanding (MoU) for their partnership on a project dubbed Africa Information Super Highway, a project for cooperation between China and Africa in information and communication technology (ICT).

More than 400 Chinese investments worth over $4 billion are presently active in the East African country, creating more than 100,000 jobs for Ethiopians, according to the Ethiopian Ministry of Foreign Affairs in August 2018.