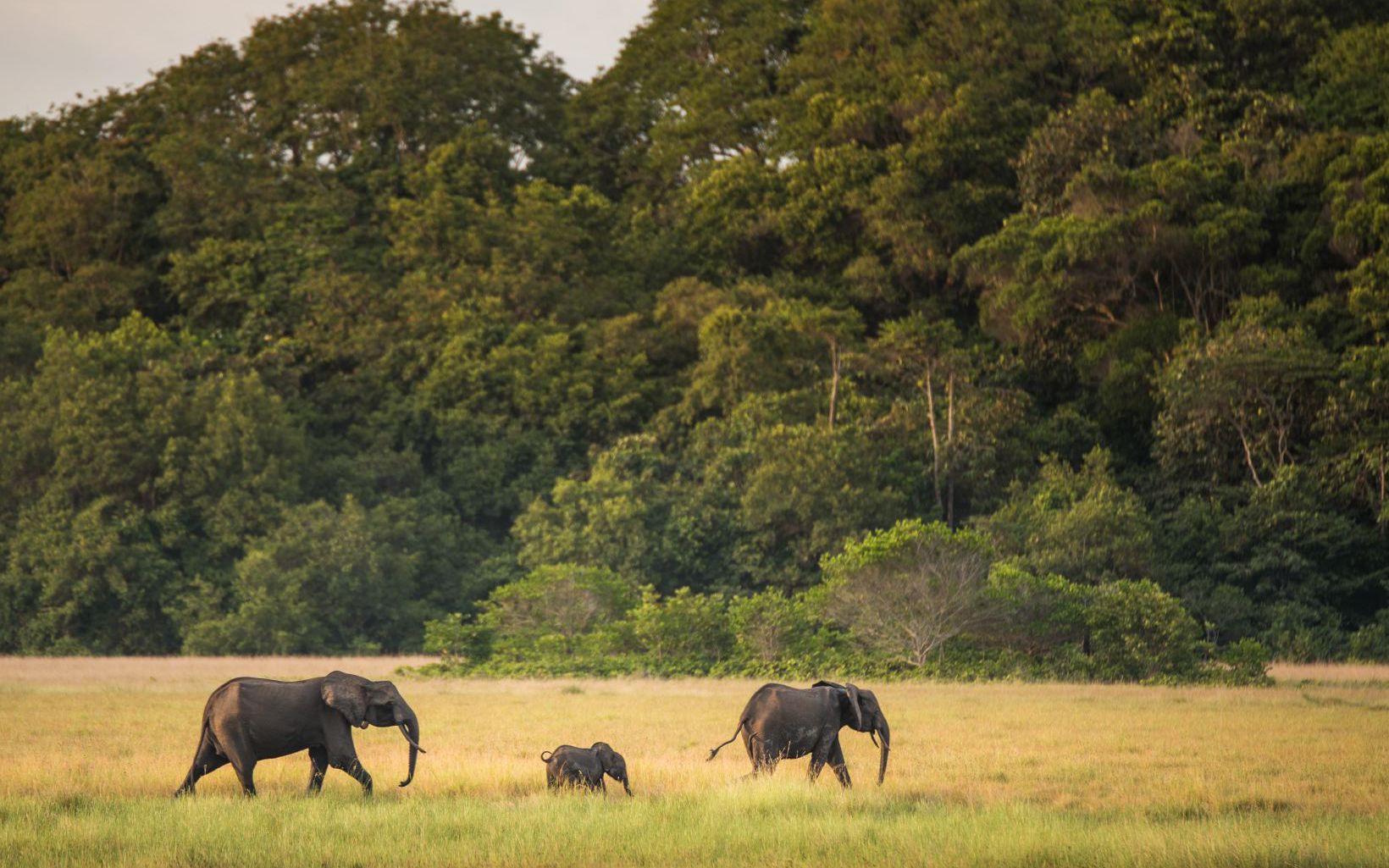 Gabon is a central African country rich in natural resources. It borders Cameroon, Equatorial Guinea, and the Republic of Congo. With a population of 2 million (2017), Gabon is a sparsely populated country with forests covering 85% of its territory. Gabon has one of the highest urbanization rates in Africa; more than four in five Gabonese citizens live in urban areas.

Gabon is an upper-middle-income country. The fifth largest oil producer in Africa, it has had strong economic growth over the past decade, driven by its production of oil and manganese.

The oil sector has accounted for 80% of exports, 45% of GDP, and 60% of fiscal revenue on average over the past five years. However, as the country is facing a decline in its oil reserves, the Gabonese government has based a new economic strategy on diversification.

Gabon ranked 167 out of 190 countries in the 2018 Doing Business report. The government’s strategy for the promotion of non-oil sectors has so far been based on the granting of specific incentives to foreign investors.

The friendly and cooperative relations between the People's Republic of China and the Gabonese Republic developed steadily in 2013.

The CPC Central Committee sent congratulatory messages to the Gabonese Democratic Party on the 45th anniversary of its establishment in March and on its 10th Ordinary Congress in April.

Progress was made in business exchanges and cooperation. In May, Gabonese Minister of Digital Economy, Communications and Post Blaise Louembe attended the Second Session of Beijing International Fair for Trade in Services and Global Services Forum-Beijing Summit in China.

Also in March, a delegation of the Union of Women of the Gabonese National Assembly paid a visit to China at the invitation of the All-China Women's Federation.

In April, the Secretary-General of the Presidency of Gabon Laure Olga Gondjout visited China at the invitation of the CPAFFC.

In June, a delegation of the China-Africa Business Council attended the second session of the New York Forum Africa in Gabon.

In August, China and Gabon signed a cooperation agreement on broadcasting Chinese TV series in French on the Gabon Television.