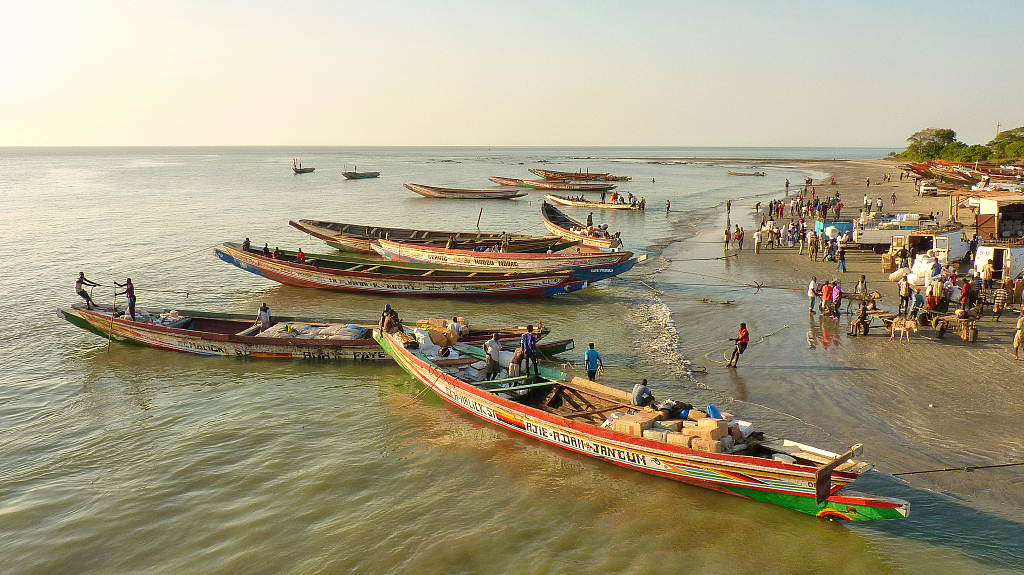 Full name: The Republic of The Gambia

Geography: A country in western Africa, it is a narrow plain embedded in the territory of the Republic of Senegal. And it borders the Atlantic Ocean to the west. 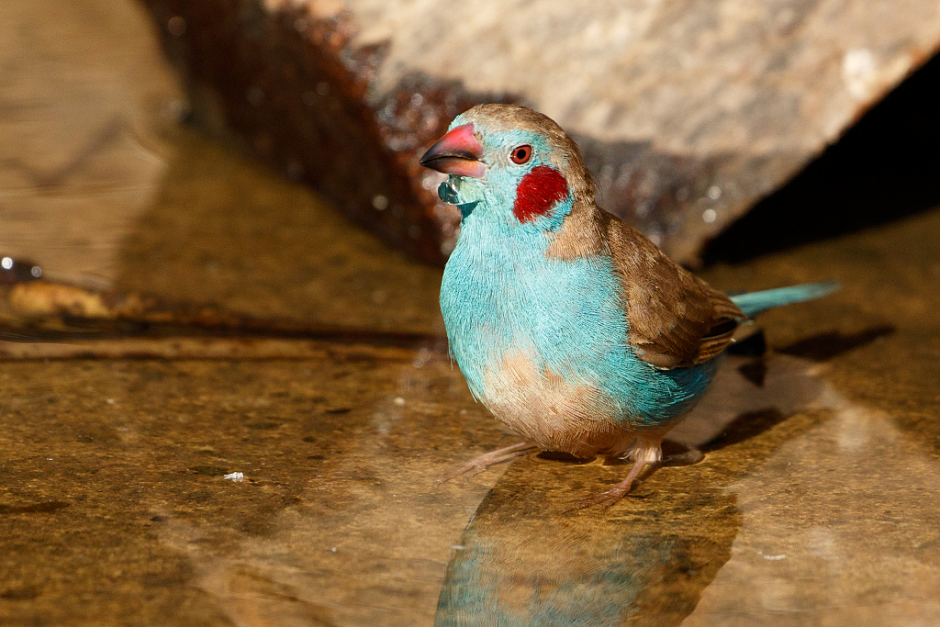 It is the least developed country with a heavy debt. Agriculture, transit trade and tourism are the main sources of income. With small economic size, it is weak in industrial base and it cannot achieve food self-sufficiency in food.

Gambia is scarce in resources. There are about 1.5 million tons of titanium, zirconium, rutile mixed ores and more than 500,000 tons of kaolin having been proven, and petroleum exploration is under way.

Bilateral Relations between China and Gambia 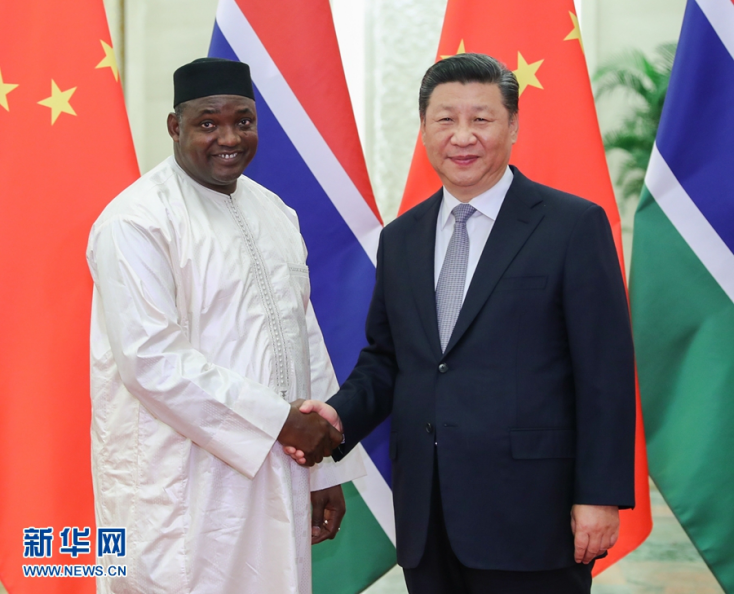 On September 6, President Xi Jinping meets with Gambian President Barrow in Beijing, attended the Forum on China-Africa Cooperation. After the forum, they witnessed the signing of bilateral cooperation documents.