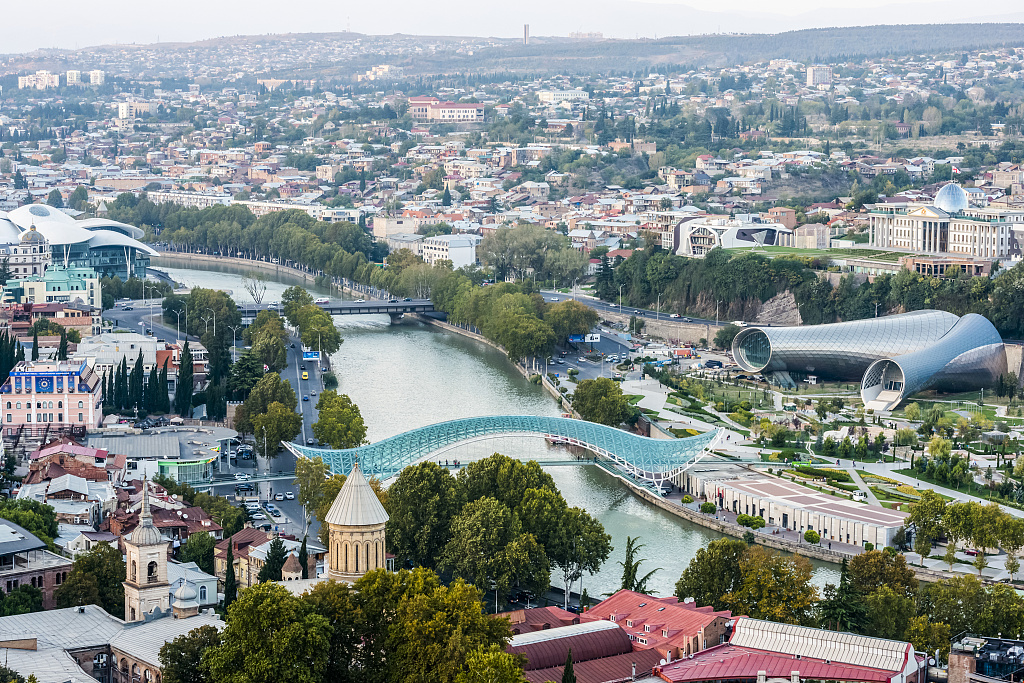 Georgia is a country in the Caucasus region of Eurasia. It is bounded to the north by Russia, to the west by the Black Sea, to the south by Turkey and Armenia, and to the southeast by Azerbaijan. Its coastline is 309 kilometers long. It has subtropical and mild climate zones. In summer the temperature fluctuates from 29 ° C to 33 ° C, with an abundance of sun. Winter temperatures average -2 ° C to 4 ° C. The official language is Georgian, and most residents are familiar with Russian. Most belong to the Orthodox Christianity, the minority believe in Islam.

Georgia is strategically located at the crossroads of Europe and Asia, giving companies access to untapped opportunities. Georgia is recognized as one of the easiest places to do business in the world, with a business-friendly climate that offers access to an untapped region of some 200 million people. 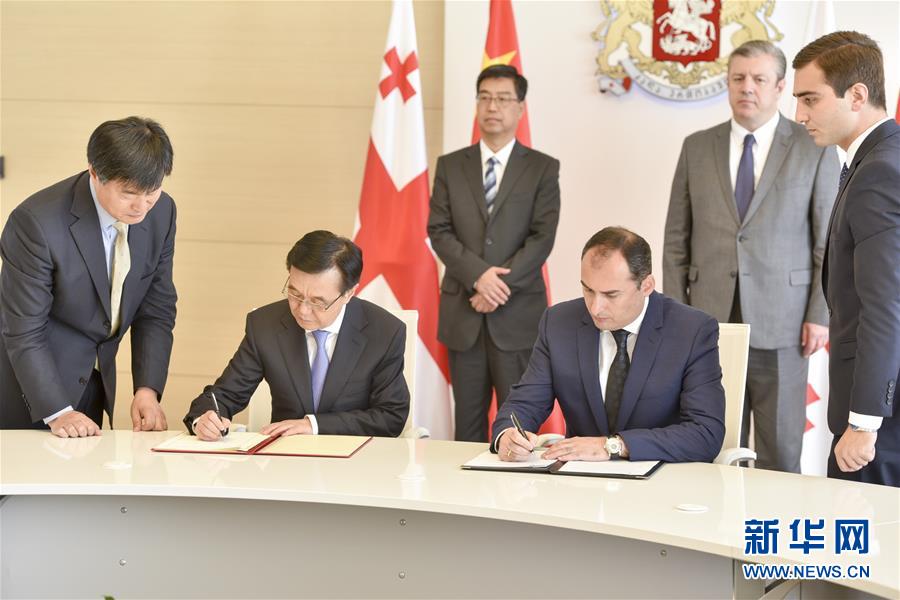 China and Georgia established diplomatic relations on June 9, 1992. The friendly and cooperative relations between the two countries have been developing smoothly and cooperation in various fields has been gradually expanded. The two sides have maintained sound communication and coordination in the UN and other international organizations.

Trade between China and Georgia reached $980 million in 2017, up 23% year-on-year. China is now Georgia's third-largest trading partner, third-largest wine export market and a major source of investment. On January 1, 2018, the free trade agreement between China and Georgia came into force, making Georgia the first Eurasian country to establish a free trade arrangement with China.

Bilateral cooperation between two countries in education, culture, tourism and other fields has been smooth, with close sub-national exchanges and fruitful results.