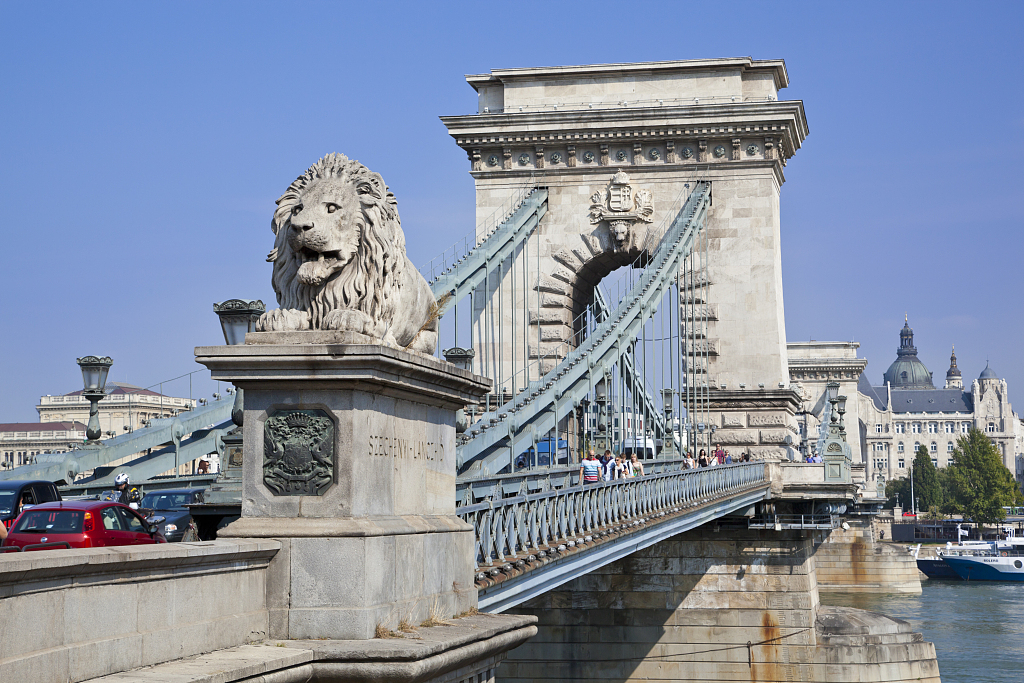 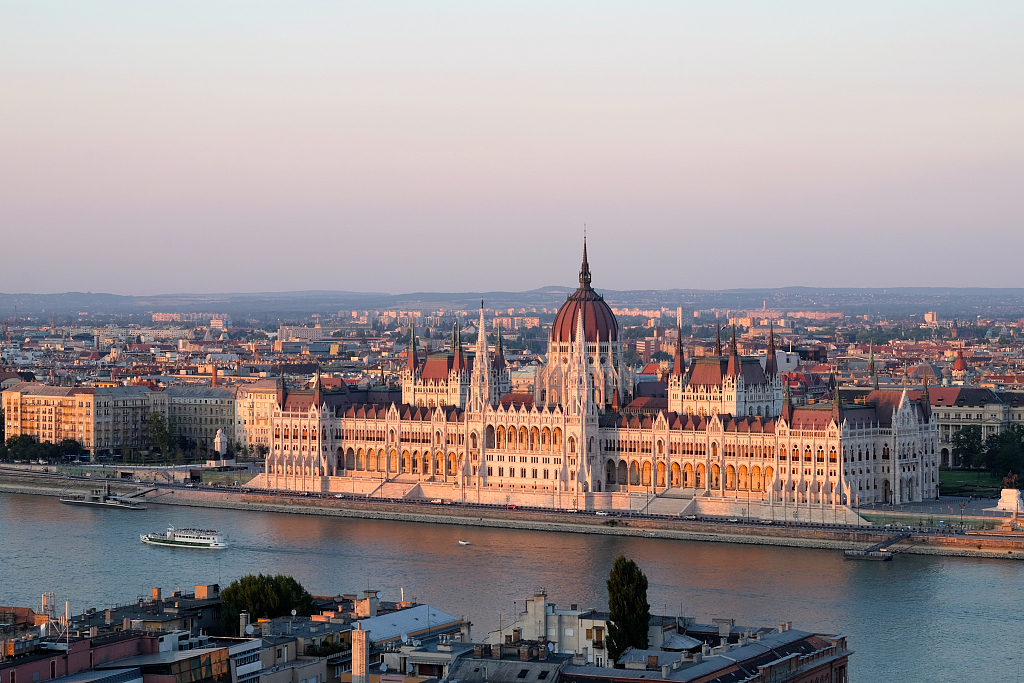 The official language is Hungarian. The inhabitants are mainly Catholic and Protestant.

Hungary is an OECD high-income mixed economy. Its strategic position in the heart of Europe makes it increasingly important as a regional distribution center. According to the 2017 IBM Global Location Trends report, Hungary ranks among the world’s top ten destinations for foreign investment in two categories:

Hungary is the 9th biggest investment destination country in the world in terms of job creation per million inhabitants. The two countries established diplomatic relations on October 6, 1949. Since the establishment of diplomatic ties, the friendly relations between the two countries have been developing in an all-round way, with frequent exchanges of visits by leaders and other forms of exchanges, strengthened cooperation in various fields and further deepened friendship between the two peoples. The two sides have supported and cooperated with each other in international affairs.

As the first European country to sign a cooperation document with China on the Belt and Road Initiative (BRI), Hungary's economic ties with China have prospered in recent years.

China and Hungary have close cooperation in the fields of culture, education, science and technology. The exchanges and cooperation between the two countries in tourism, military affairs and other fields have been developing continuously. Chinese tourists to Hungary exceeded the quarter million mark in 2018.