The Islamic Republic of Iran 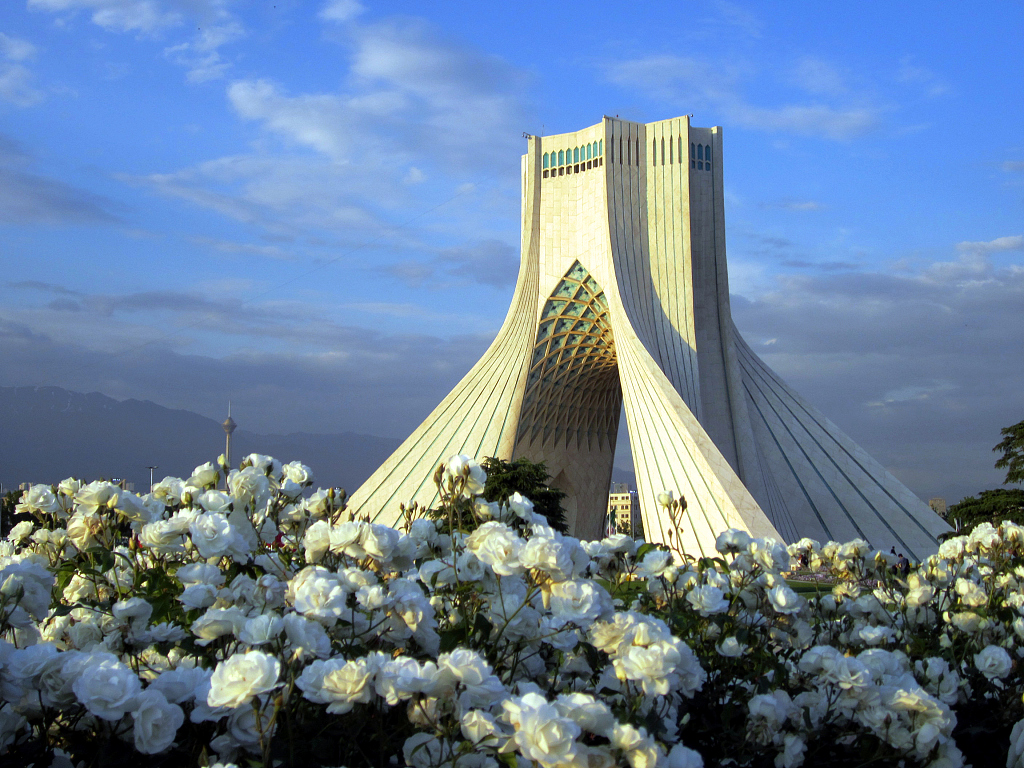 Hassan Rouhani, born in Hassan Fereydoun on November 12, 1948, is an Iranian politician serving as the current and seventh President of Iran since August 3, 2013. He was also a lawyer, scholar, former diplomat and Islamic cleric. 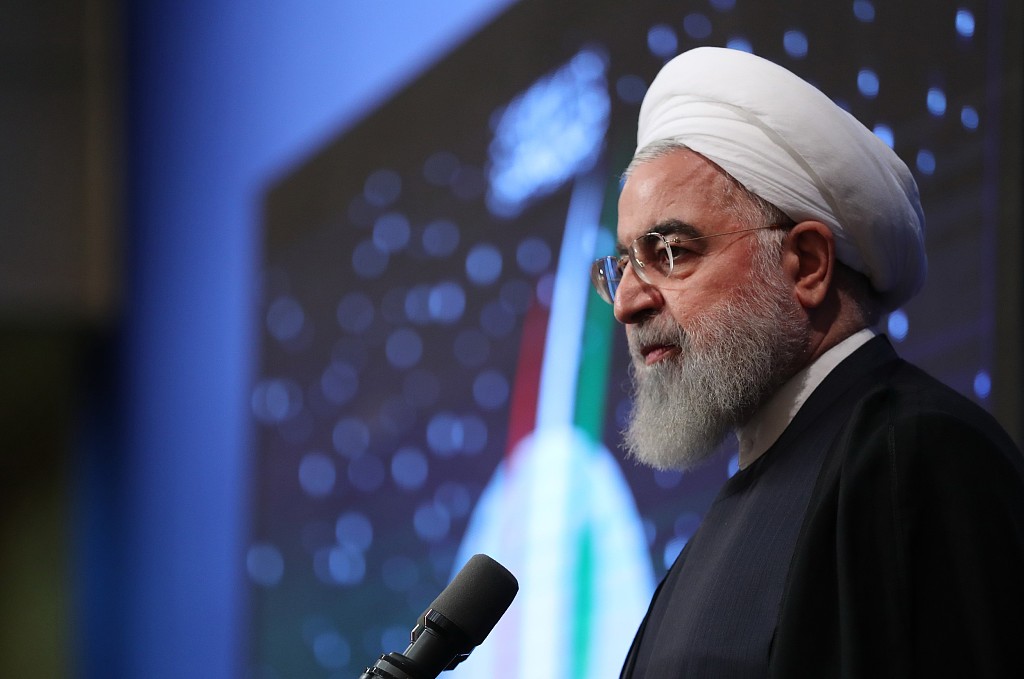 Iranian President Hassan Rouhani makes a speech during the ceremony marking the liberation of Khorramshahr city by Iran from Iraqi army on May 23, 2019 in Tehran, Iran. (File photo: VCG)

Iran is a country in Western Asia. It is bordered to the northwest by Armenia, the Azeri exclave of Nakhchivan, and the Republic of Azerbaijan; to the north by the Caspian Sea; to the northeast by Turkmenistan; to the east by Afghanistan and Pakistan; to the south by the Persian Gulf and the Gulf of Oman; and to the west by Iraq and Turkey.

1971 marked the establishment of diplomatic relations between the People's Republic of China and the Islamic Republic of Iran, and the friendly cooperative relations have enjoyed sound development over decades.

In June, 2018, Chinese President Xi Jinping and his Iranian counterpart Hassan Rouhani agreed to step up pragmatic cooperation between the two countries. The two leaders reached the consensus during talks after attending the 18th Shanghai Cooperation Organization (SCO) summit in the coastal city of Qingdao, in east China's Shandong Province.

Recalling that China and Iran announced the establishment of a comprehensive strategic partnership during his state visit to Iran in 2016, Xi said the two countries since then have increased cooperation and fully implemented the consensus reached between him and President Rouhani.

In February 2019, Chinese President Xi Jinping met with visiting Iranian Parliament Speaker Ali Larijani at the Great Hall of the People in Beijing. Xi stressed that no matter how the international and regional situation changes, China's resolve to develop comprehensive strategic partnership with Iran will remain unchanged.

The two countries enjoyed smooth cooperation in economy and trade. Iran is an important trade partner for China in West Asia and North Africa, an important crude oil supplier and a major market for China's overseas contracting projects.

Cultural exchanges between the two countries became more active. Exchanges between various government departments and localities of the two countries were carried out smoothly. From the Iranian side, Interior Minister Mostafa Mohammad Najjar, Minister of Science, Research and Technology Kamran Daneshju, Deputy Foreign Minister Morteza Sarmadi, Vice Foreign Minister Amir Abdollahian, Chairman of the Iran-China Friendship Society Ahad Mohammadi and a delegation of the Expediency Discernment Council visited China. From the Chinese side, delegations of the Foreign Ministry, the International Department of the CPC Central Committee, the Ministry of Supervision, the State Administration of Radio, Film and Television, the Chinese Academy of Sciences and the National Audit Office visited Iran or attended international conferences in Iran. Leaders of the Party committees and governments of Xinjiang Uygur Autonomous Region, Ningxia Hui Autonomous Region, Guangdong and other provinces visited Iran for friendly provincial-level exchanges.