Also known as the Republic of Iraq 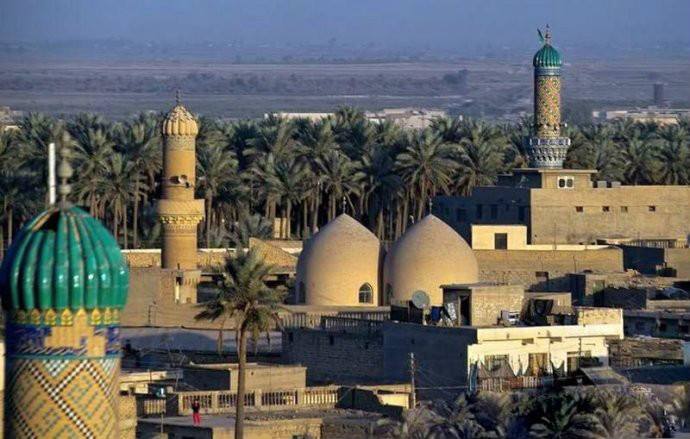 The official languages are Arabic and Kurdish.

More than 95% of the population are Muslim, and a few follow other religions, such as Christianity.

Located in southwestern Asia, northeast of the Arabian Peninsula. It is bordered to the north by Turkey, to the east by Iran; to the west by Syria and Jordan; to the south by Saudi Arabia and Kuwait; and to the southeast by the Persian Gulf. The coastline is about 60 km long. It is a tropical desert climate except the northeastern mountainous area.

The country is abundant in oil and natural gas resources. The energy industry takes a dominating role in the economy, with oil export revenues accounting for about 45% of GDP and 90% of government revenue.

After the Iraq War, an open foreign trade policy was introduced, and most imported goods are exempt from customs duties. 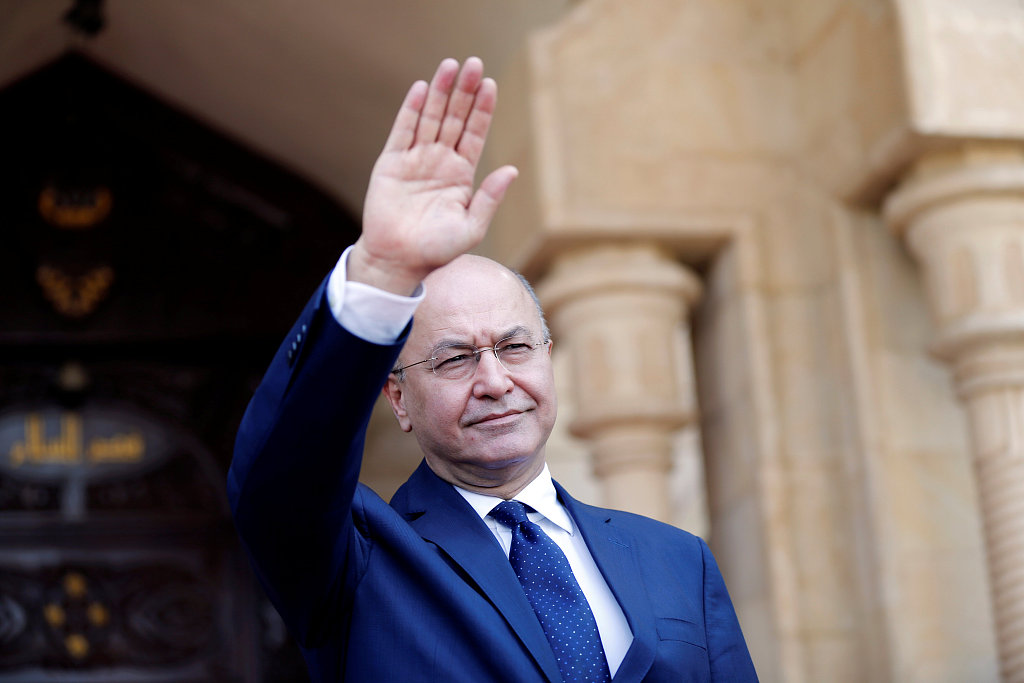 On Oct.9, 2018, Chinese President Xi Jinping sent a congratulatory message to Barham Salih on his election as Iraqi president on Oct. 2.

In the message, Xi said he is pleased to see that in recent years China and Iraq, sharing a tradition of friendship, have deepened their political mutual trust, rapidly developed their pragmatic cooperation and forged closer people-to-people exchanges.

Xi expressed his hope that under Salih's leadership, Iraq can progress in its political reconciliation and economic rebuilding, and will make strides in pursuing a development path suited to its own national conditions.

"I attach great importance to China-Iraq relations, and I am willing to work with you by taking the opportunity of the 60th anniversary of the establishment of diplomatic ties between China and Iraq to promote greater development in our strategic partnership and bring benefits to the two nations and peoples," Xi said.

Zhang confirmed that bilateral relations continued to develop, according to a statement by the Chinese embassy in Baghdad.

China is willing to work together with Iraq to further deepen political mutual trust, strengthen pragmatic cooperation in various fields under the framework of the Belt and Road Initiative, and deepen China-Iraq strategic partnership, Zhang said.

Zhang highlighted that Iraq has achieved the victory against terrorism, gradually restored security and stability, and steadily promoted economic reconstruction.

For his part, Salih said that Iraq won the war against terrorism and started the process of economic and social reconstruction.

He confirmed the willingness to deepen relations with China and regards China as an important strategic partner.

Iraq is willing to actively participate in the construction of the Belt and Road Initiative to continuously deepen bilateral political, economic, and cultural cooperation, Salih added.