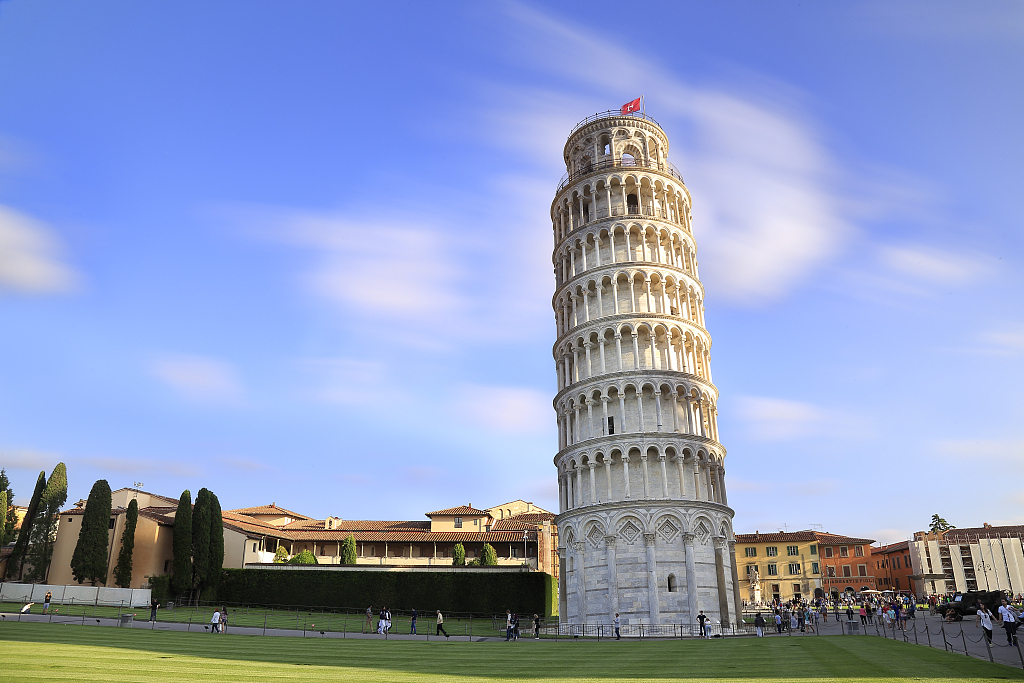 Italy is located in southern Europe. Its coastline is about 7,200 kilometers long. Most areas have a subtropical Mediterranean climate.

Italy is a developed industrial country. It is the fourth largest in Europe and the eighth largest economy in the world. It has well-developed small and medium-sized enterprises, and the number of small and medium-sized enterprises accounts for more than 98 percent of total number of enterprises. The regional economic development is imbalanced: the northern part has great development in industry and commerce, and the southern part dominated by agriculture has a relatively backward economy. 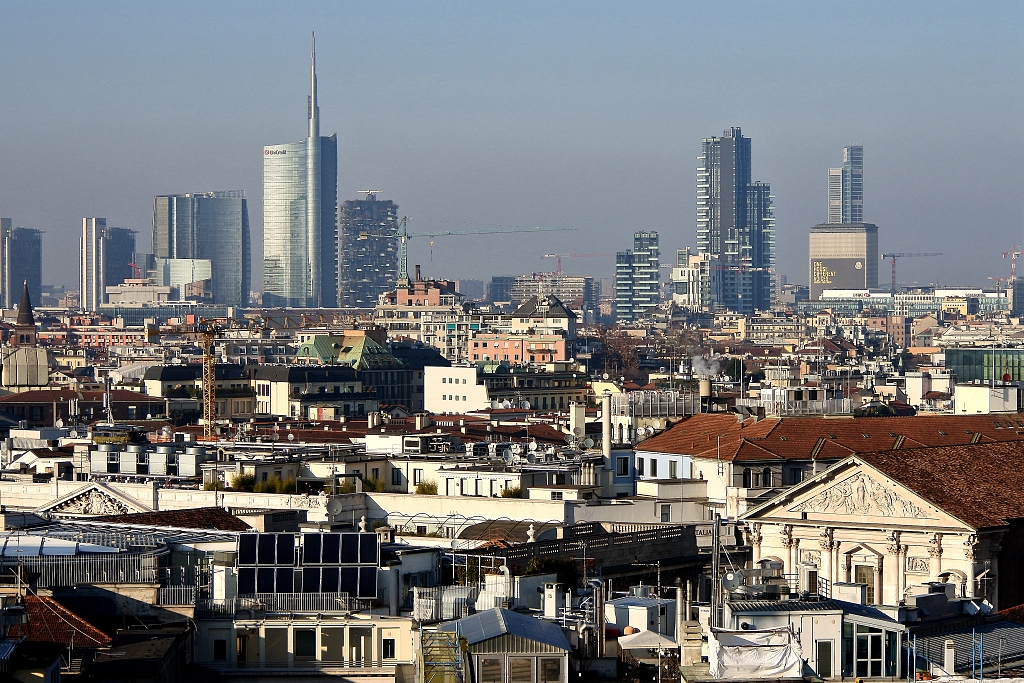 A view of Milan, Italy

Italy has lack of natural resources. It has a developed real economy and is the second largest manufacturing power in the EU after Germany. The tourism industry is developed and Italy is the fifth largest tourist country in the world, with major tourist cities including Rome, Venice, and Florence. There are about 320,000 people working in the tourism industry.

Italy has a parliamentary republic system. The President is the head of state and commander of the armed forces, representing the unity of the country. The Prime Minister, appointed by the President, exercises the responsibility of managing the state and is accountable to the Parliament. The current government was established in June 2018. 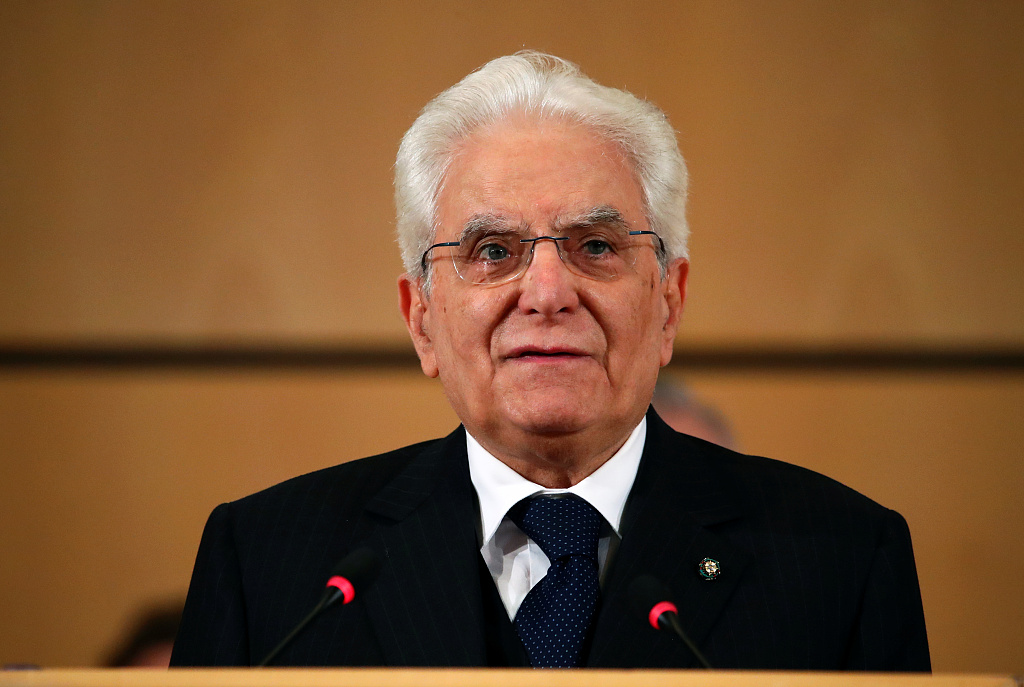 The current Constitution was passed on December 22, 1947, and promulgated on January 1, 1948. On October 7, 2001, a referendum passed the revised constitution.

Bilateral relations between China and Italy 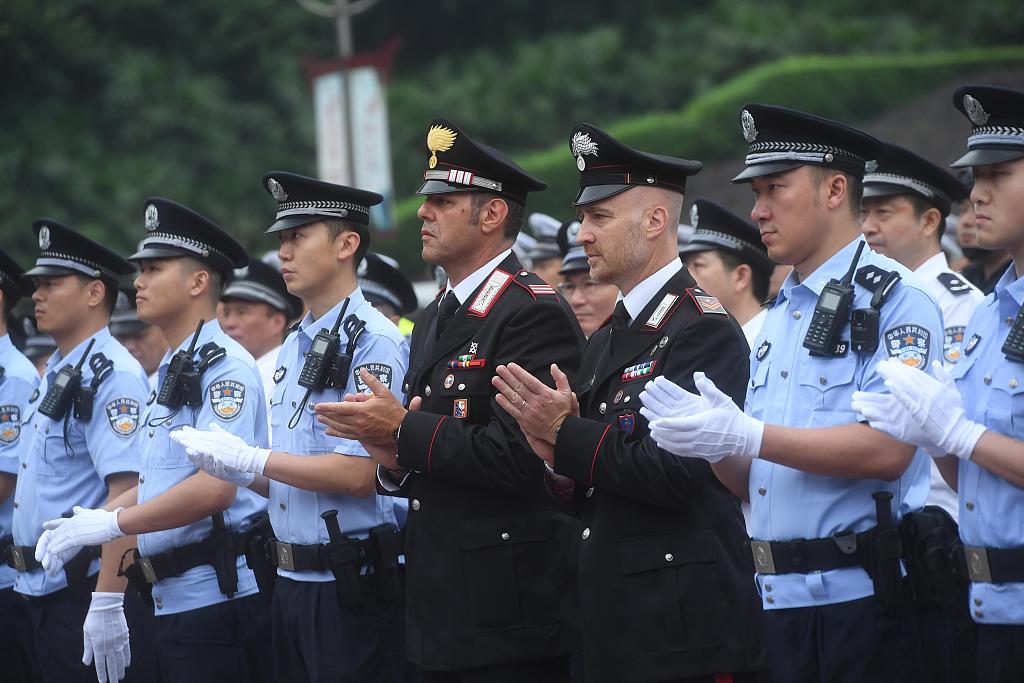 Chinese and Italian police attend a joint patrol in Chongqing, China, on June 26, 2019.

China and Italy have maintained close communication and cooperation in culture and education. The two sides have cooperated and established 12 Confucius Institutes in Italy. As of February 2019, China and Italy have established 94 pairs of friendly provinces, cities and regions. In April 2019, Italy returned 796 Chinese cultural relics to China.

China and Italy have also cooperated well in law enforcement. Since May 2016, China has sent three groups of police officers to patrol streets in Italy. Italian officers were first invited to jointly patrol Beijing and Shanghai in April 2017. In June 2019, Italian police began the third joint patrol in China.