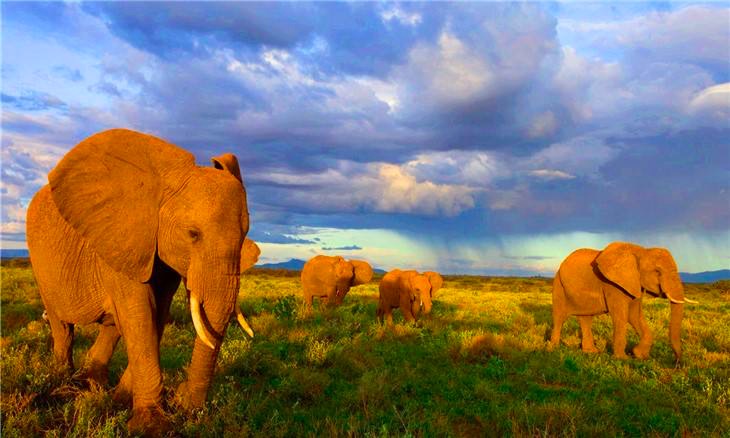 The Republic of Kenya is located in eastern Africa, with an average elevation of 1,500 meters above sea level. It has a tropical monsoon climate, and the annual maximum temperature ranges from 22 to 26 degrees.

The Republic of Kenya 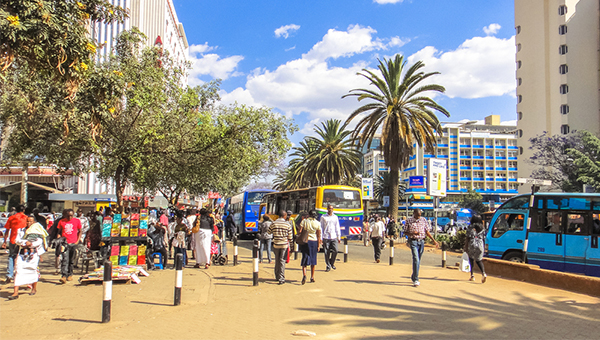 Kenya’s three-pillar industries are agriculture, services and industry. The Kenyan government launched Kenya Vision 2030, the country’s development program in 2008. Its objective is to help transform Kenya into a “newly industrialized, middle-income country, providing a high quality of life to all its citizens by 2030 in a clean and secure environment”.

Uhuru Kenyatta was first elected as Kenya’s president in March 2013, and was re-elected in October 2017. 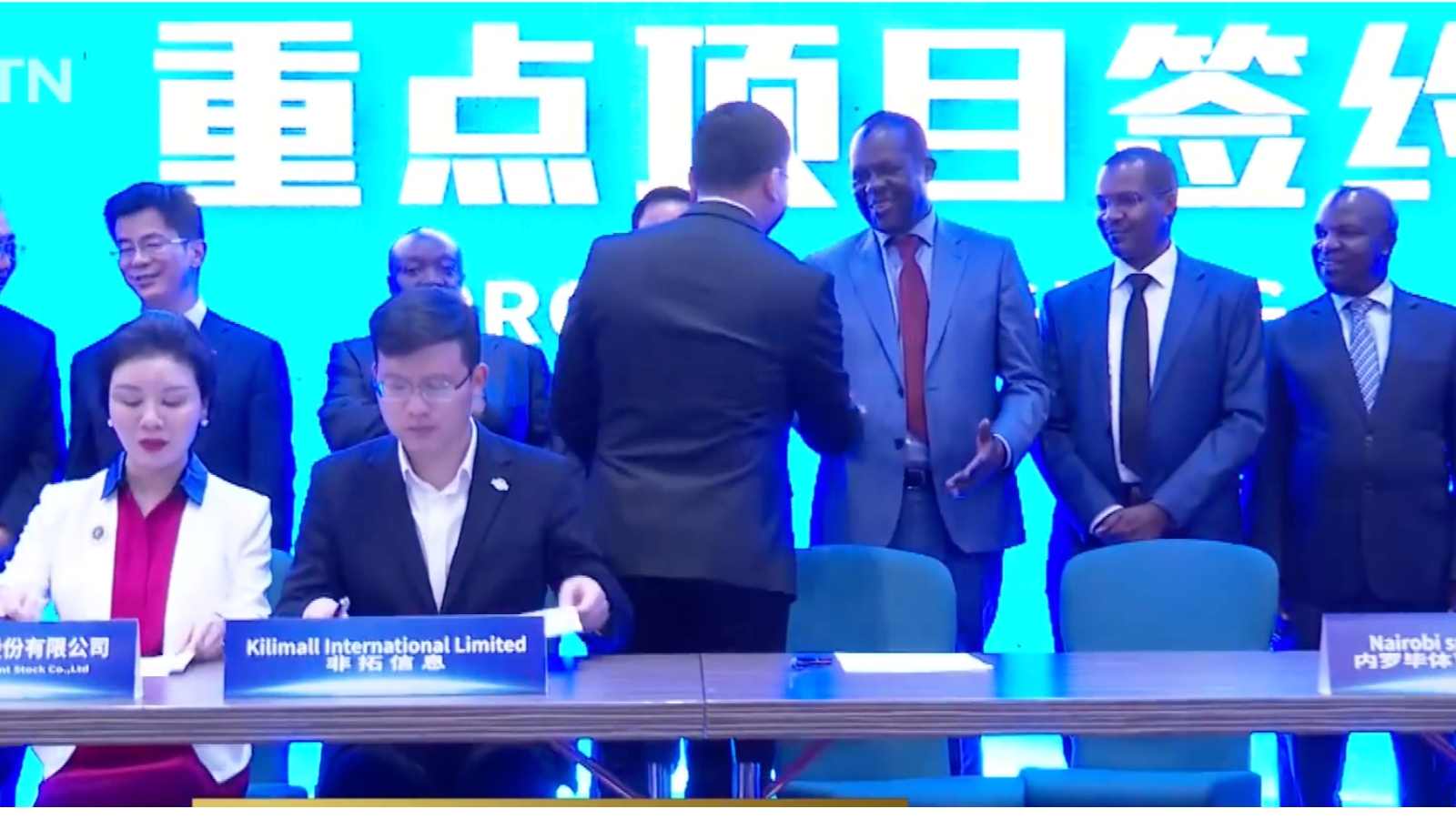 2018 marked the 55th anniversary of the establishment of diplomatic ties between the People’s Republic of China and the Republic of Kenya. The friendly relations and cooperation between the two countries continue to deepen.

After the Ethiopian plane crash in March 2019, Chinese President Xi Jinping condoled with President Uhuru Kenyatta for the loss of 32 Kenyans.

Exchanges and cooperation between the two countries in business, education, culture, press and other fields continue to deepen. New progress was made in their mutually beneficial cooperation in rail, environmental protection, new energy and other areas.

The chief executive officer of the Kenya Investment Authority (KenInvest) said that Kenya plans to organize a business forum in China in April 2019 to woo investors to the country. The event will bring together Kenya’s government and private sector to meet potential investors from China.