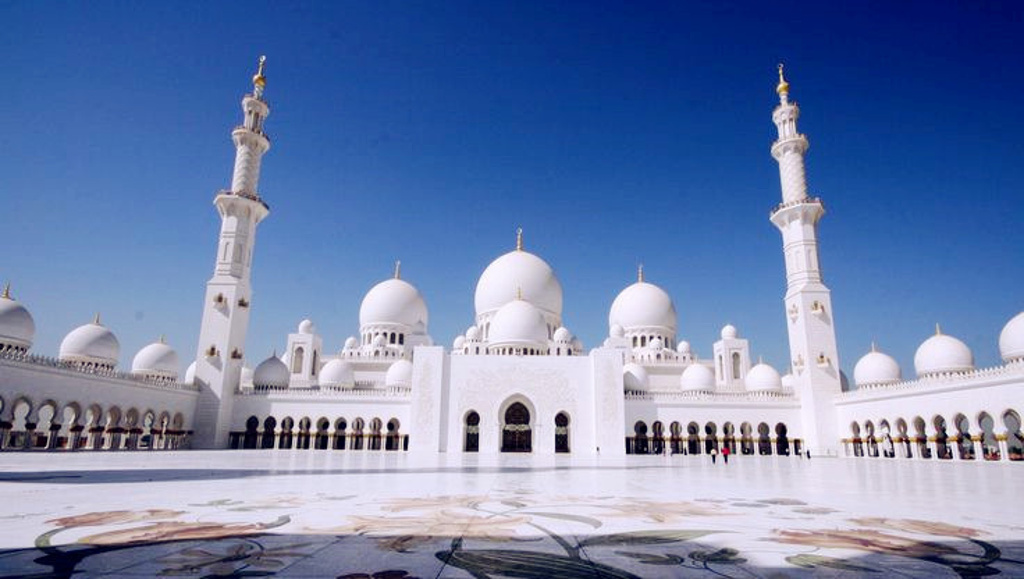 In the 7th century, Kuwait was part of the Arab empire. In 1710, the al-Sabah family from the Anaiza tribe living in the Arabian peninsula moved to Kuwait. In 1756, they took power and established the emirate of Kuwait.

It became a county of Basra province in the Ottoman empire in 1871. It became a British protectorate in 1939 and it became a member of the league of Arab states and the United Nations in the same year.

Name: The State of Kuwait

Religion: Islam is the state religion. 85% of the residents believe in Islam, of which 70% are Sunnis and 30% are Shias.

Military: Compulsory military service is implemented, with a period of two years for conscription (one year for college students) and 14 years for reserve service. It now has 24,754 troops.

Education: Free education is provided in Kuwait. Primary schools, junior middle schools and senior high schools all have a four-year system. The government attaches great importance to literacy. A compulsory literacy law was promulgated in 1982, and 62 literacy centers have been set up, with the illiteracy rate less than 10%.

The oil and gas industry is the main pillar of the national economy in Kuwait. It's output value accounts for 45% of the GDP and 92% of the export revenue. In recent years, the government has focused on developing the petroleum and petrochemical industries. It emphasizes the development of diversified economy, focusing on the development of finance, trade, tourism, exhibition and other industries, and puts forward the vision of 2035 to build Kuwait into a regional commercial and financial center, giving play to the important role of private enterprises in Kuwait's economic development, ensure the comprehensive and balanced development of people's lives, and realize social justice. The key economic data for 2018 are as follows:

Kuwait is a monarchical emirate. The emir is the head of state and supreme commander of the armed forces. All laws and treaties and agreements with foreign countries shall be ratified by the emir.

Kuwait bans all political parties. At present, the ruling position of the Sabah family is firm, the political situation is relatively stable and the security situation is good.

Head of State: Sabah al-Ahmed al-Jaber al-Sabah ascended the throne on January 29, 2006 as the 15th emir.

China and Kuwait established diplomatic relations at the ambassadorial level on March 22, 1971. The friendly relations between the two countries in the fields of politics, economy, culture, and military have ever since gained a steady development The relations between China and Kuwait have been developing smoothly since the establishment of diplomatic relations. Both countries share identical or similar views on many major international and regional issues, constantly rendering sympathy and support to each other. During the Gulf Crisis in 1990, China resolutely opposed Iraq's invasion and occupation of Kuwait and demanded that Iraq should withdraw its troops from Kuwait and restore and respect the independence, sovereignty and territorial integrity of Kuwait. After the Gulf War, China has reiterated on many occasions its firm support for the independence, sovereignty and territorial integrity of Kuwait as well as Kuwait's just demand for settling the issues left over from the Gulf War.

China and Kuwait began direct civil trade as early as in 1955. Since the establishment of diplomatic relations between the two countries, bilateral economic and trade exchanges have become more frequent, and bilateral trade volume has been on the increase. The trade volume between China and Kuwait in 2008 was US$6.78 billion, of which the Chinese export was US$1.74 billion, and import US$5.04 billion. Kuwait has been the largest supplier of preferential official loans to China among Arab countries. From 1982 till now, the Kuwait Fund for Arab Economic Development had provided China with US$ 810 million of loans on favorable terms. In 1998, the Kuwaiti Government donated a total of US$3 million of cash to the Chinese Government when China suffered from serious floods.