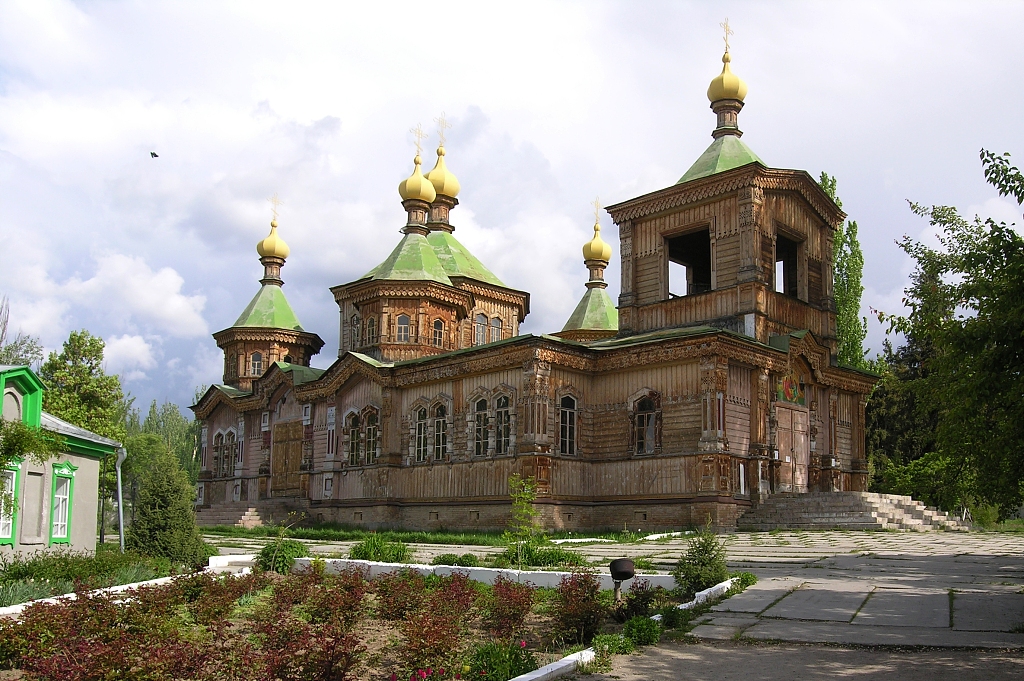 In 2017, Kyrgyzstan’s economic growth was mainly driven by the development of industry, agriculture, construction and service industries.

In 2013, the People's Republic of China and the Kyrgyz Republic established a strategic partnership, bringing their bilateral relations to a new high.

China and Kyrgyzstan are friendly neighbors and comprehensive strategic partners linked by mountains and rivers. Kyrgyzstan was one of the first countries to support and participate in the Belt and Road Initiative. The two heads of state reached a wide range of consensuses on further developing a bilateral comprehensive strategic partnership on the sidelines of the second Belt and Road Forum for International Cooperation in Beijing in April, 2019.

Noting that China-Kyrgyzstan relations have maintained a stable and healthy momentum of development, Chinese President Xi Jinping said the Chinese side is committed to developing all-round friendly cooperation with the Kyrgyz side and supports the domestic and foreign policies pursued by the Kyrgyz government to safeguard national independence, sovereignty and security.