Laos is the only land-locked country in the Southeast Asian region, surrounded by China, Vietnam, Cambodia, Thailand and Myanmar. 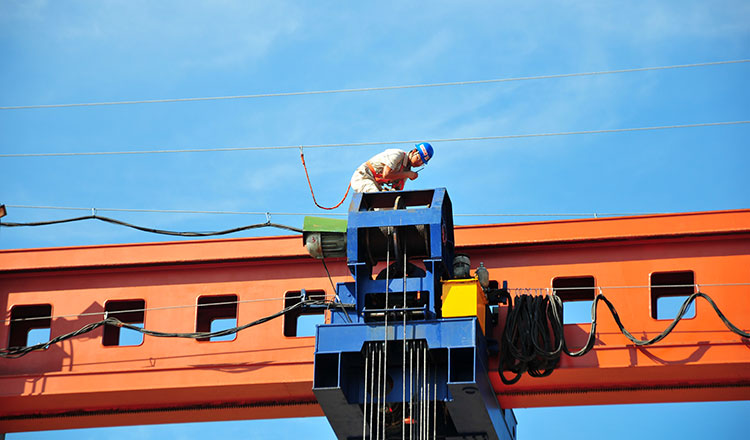 Agriculture is the key pillar of the economy in Laos. Its industrial sector is relatively weak. In 1986, the country began a transition from a centrally planned to a market-oriented economy. The country’s economy realized an average of 7 percent growth between 1991 and 1996.

With measures like stronger macroeconomic control and financial regulation in place, the Lao government weathered the impact of the 1997 Asian financial crisis and grew steadily afterwards.

The most recent data shows that Laos’ economy expanded 6.7 percent in the first half of 2018 and is projected to have an annual growth of 6.5 percent, which means its gross domestic product (GDP) will reach $17.9 billion with a per capita GDP of $2,599. 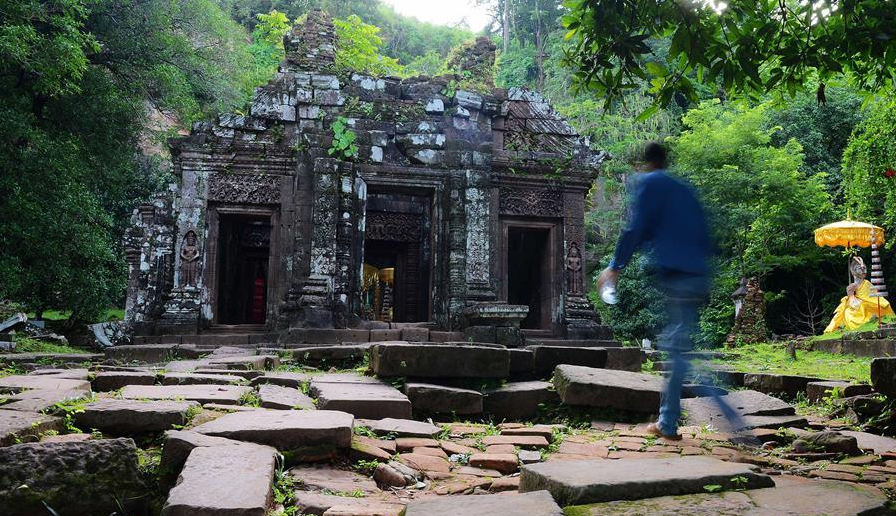 Tourism has been rising to become the fastest growing sector in Laos. The Vat Phou, a ruined Khmer Hindu temple complex, Khone Phapheng Falls, the region’s largest waterfalls in volume, and the gold-covered Buddhist stupa Pha That Luang are among the top destinations in Laos.

Head of state: Bounnhang Vorachith, president of Laos (since 2016), also the general secretary of the Lao People's Revolutionary Party.

Over the past decades, the two sides have continuously enhanced political mutual trust and expanded practical cooperation. They have also seen their people-to-people exchanges grow increasingly closer, as well as a comprehensive and ever deepening bilateral relationship. This has brought substantial benefits to the two peoples.

In April 2017, President Bounnhang Vorachith came to Beijing for the first Belt and Road Forum for International Cooperation (BRF) and a state visit to China.

The two heads of state agreed to take the joint construction of the China-proposed Belt and Road Initiative (BRI) as an opportunity to deepen mutually beneficial cooperation, realize win-win development and jointly create a bright future for China-Laos relations.

Months after their meeting in Beijing, President Xi held talks with his Lao counterpart during his first state visit to the country, which was also the first visit by a Chinese head of state to the Southeast Asian country in 11 years.

During Xi’s trip, two countries reaffirmed their firm support on issues related to each other's major interests, and agreed to accelerate the synergy of the BRI and Laos' strategy of turning itself from a "land-locked" country to a "land-linked" one.