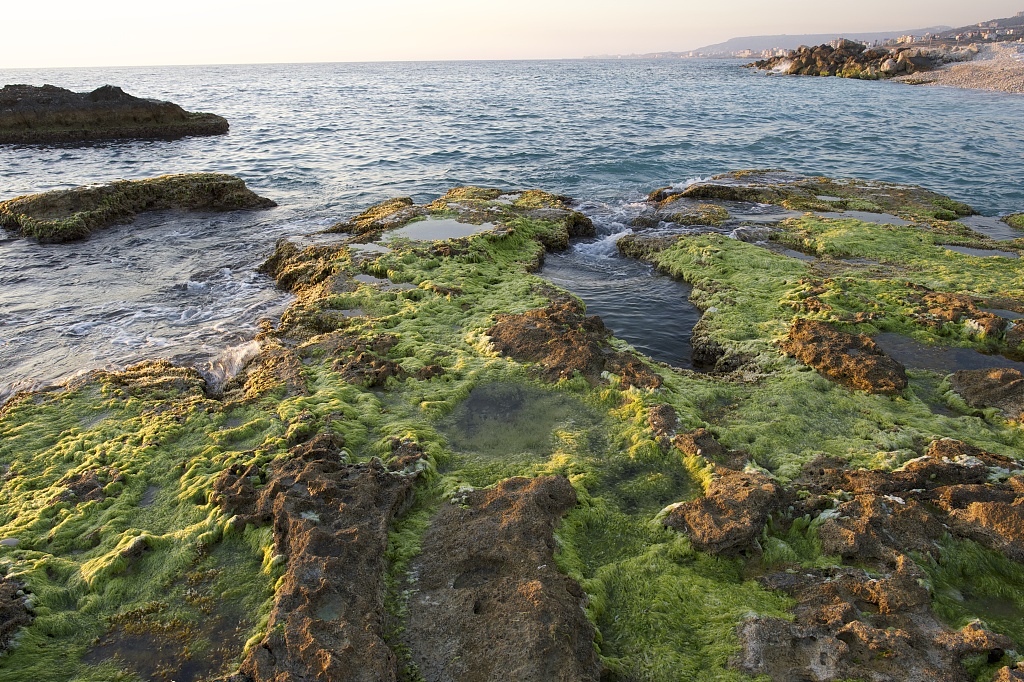 Economic data and figures of 2018 are as follows: 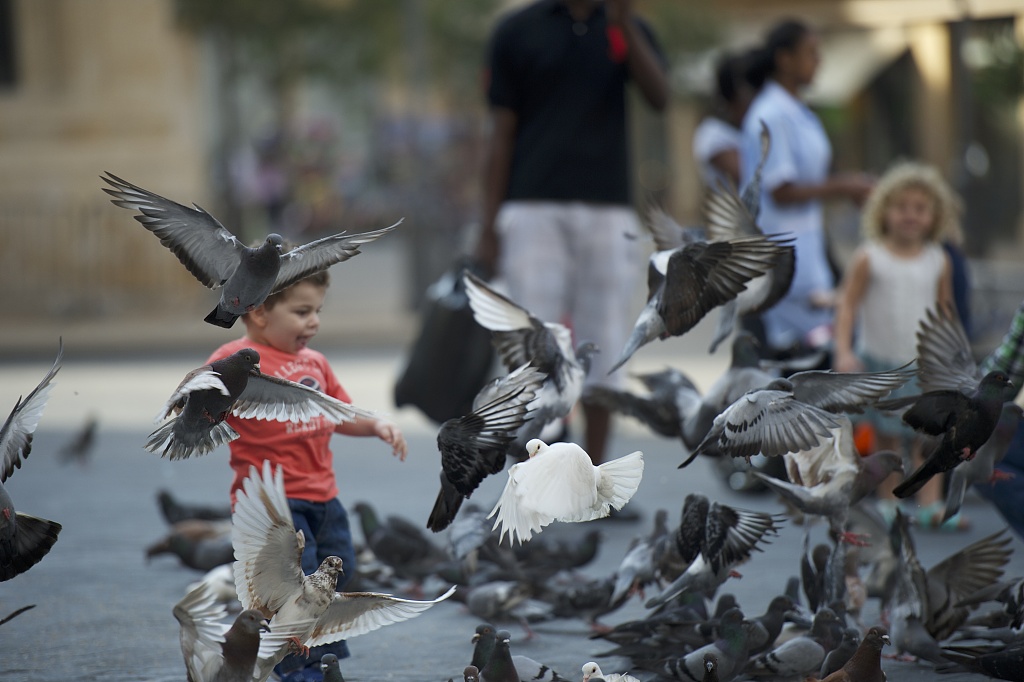 Leading business groups from Lebanon and China signed in 2017 two Memorandums of Understanding (MoUs) to boost the Belt and Road Initiative.

Signed by the Arab Chambers of Commerce and the China Council to Promote International Trade (CCPIT), the MoUs regulate to establish a "Business Council of the Silk Road."

Figures released by Lebanese customs showed that during the 2013-2016 period, China remained Lebanon's largest trade partner and the largest source of imports.

Lebanon's top imports from China include electrical machinery and equipment, plastics, furniture and vehicles, while Lebanon's exports to China mainly include copper, plastics, beverages and cocoa.