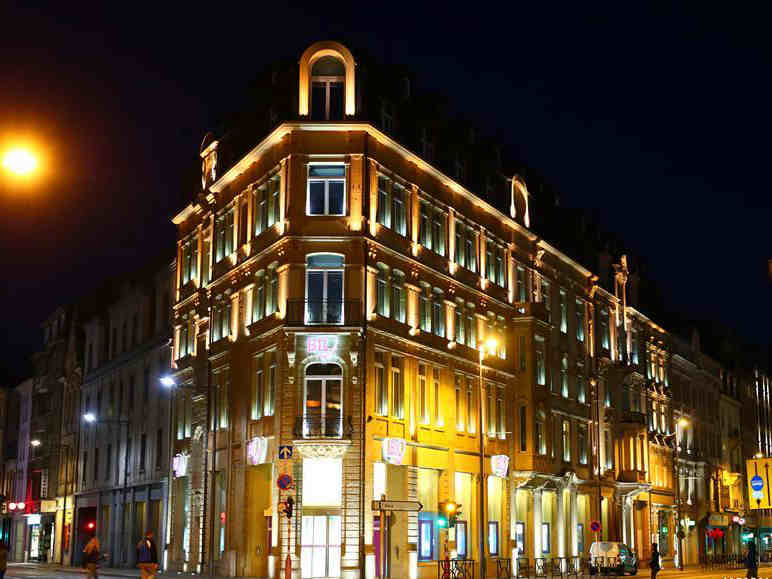 Population: 602,000 (as of January 2018). Luxemburgues account for 52.1 percent, with the rest are foreign residents, mainly from Portugal, France, Italy, Belgium, Germany, England and the Netherlands.

Religion: About 97 percent of the residents are Catholics

Geography: A landlocked country in northwestern Europe, it borders Germany to the east, France to the south, Belgium to the west and north.

Politics: The country is headed by a constitutional monarch. Its political situation has remained stable. The government has promoted economic and social reform, paid attention to ensuring people's livelihood, and achieved sustained economic growth.

Economy: A developed capitalist country, the nation is small but rich. Its per capita GDP has been among the highest in the world for many years in a row. The natural resources are scarce, the market is small, and the economy is much dependent on the outside world. Steel, finance and satellite communications are the three pillars of the economy.

Luxembourg established diplomatic relations with China on November 16, 1972. In June 1978, the nation established its embassy in China. Followed the European Union it imposed sanctions on China and the relations gradually improved from 1991 onwards. 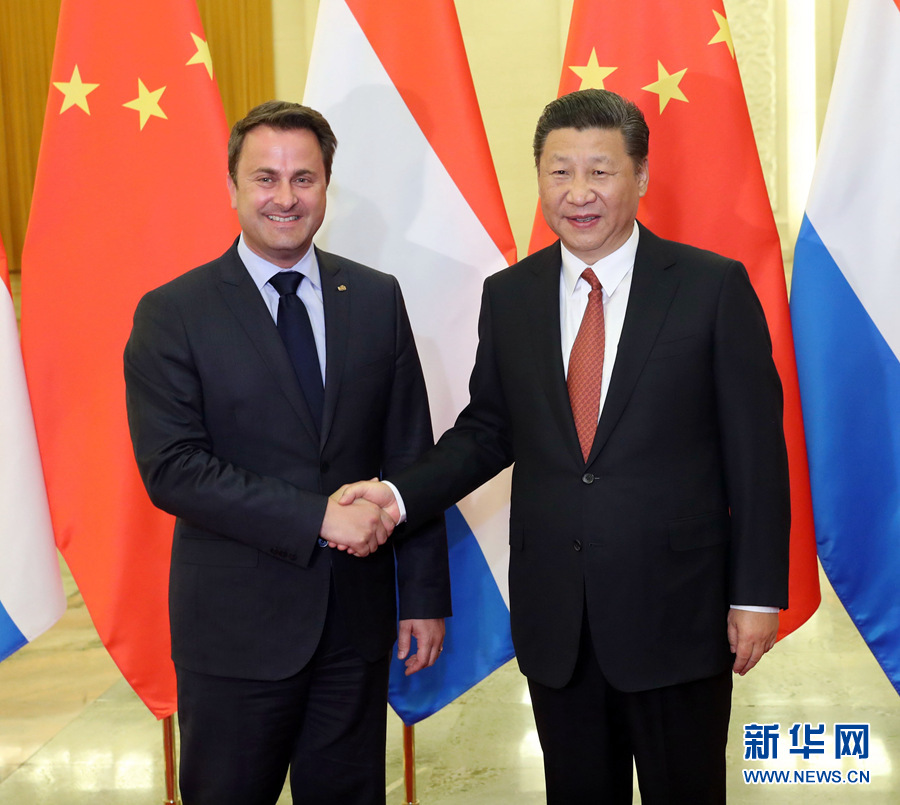 Bettel said the two countries' economies are highly complementary, and Luxembourg stands ready to expand bilateral cooperation on finance, investment, science and technology, tourism and people-to-people exchanges, as well as deepen cooperation under the Belt and Road Initiative on the basis of mutual respect and trust.

Luxembourg stands for deepened and constructive dialogues between the EU and China, and is willing to play an active role in this aspect, Bettel added.

In March 2019, Bettel attended the Boao Forum for Asia Annual Conference 2019 held in Boao of Hainan Province. During the conference, he met with Chinese Premier Li Keqiang. The two witnessed the signing of a memorandum of understanding on jointly building the Belt and Road Initiative, and financial cooperation documents between the two countries.