The Republic of Macedonia

The Republic of Macedonia is located in South-East Europe, at the center of the Balkan Peninsula. Its terrain is characterized by massive mountains, intersected with wide valleys and lowlands. The country is bounded with Serbia and Kosovo in the north, Bulgaria in the east, Greece in the south and Albania in the west. The significance of Macedonia’s geographic position, being a central Balkan country neighbored by five countries diverse in their potential and development, is that all of them are directed toward mutual trade and complementing economies, mainly through the territory of the Republic of Macedonia. 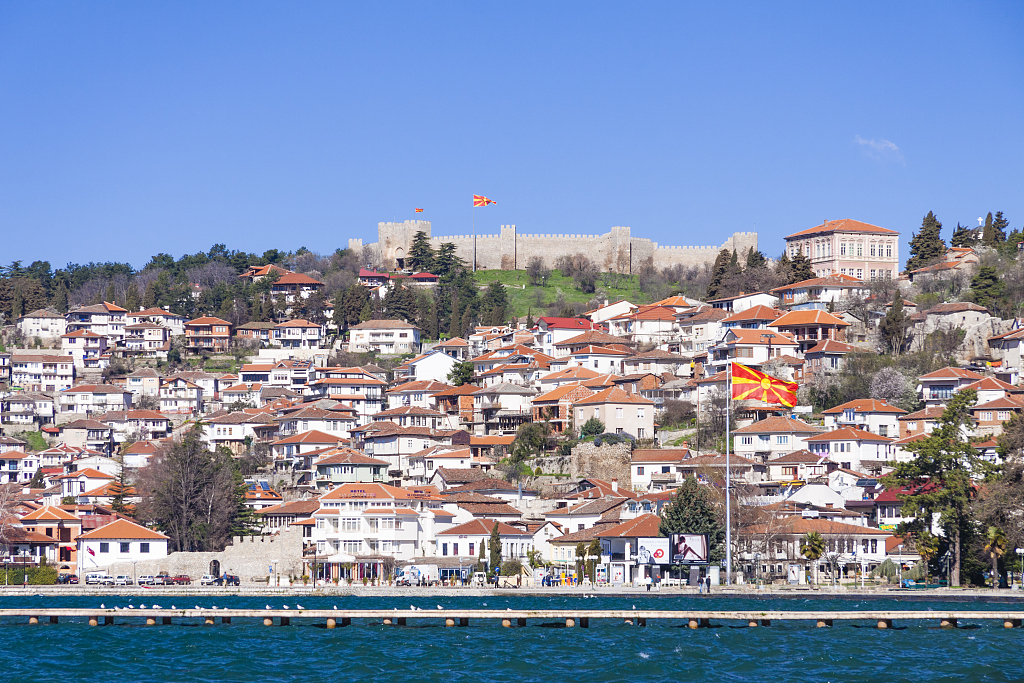 Following the state referendum in 1991, the Republic of Macedonia established a sovereign stated based on parliamentary democracy. The executive authority rests with the government, headed by a prime minister. The prime minister and the cabinet ministers are elected by the National Assembly. Ministers are elected by a majority vote of deputies in the National Assembly.

The National Assembly (the Parliament) of Macedonia, the legislative body of the country, consists of 123 representatives who are elected every four years. The president of the Republic of Macedonia represents the Republic, and acts as commander-in-chief of the Armed Forces. The president is elected on general and direct elections, with a mandate of five years, and a maximum of two terms.

According to the Constitution and the laws, the judicial authority is independent and exercised by courts. The Judicial Supreme Court is the highest judicial body in Republic of Macedonia, ensuring the unity in applying the laws by the courts. The State Judicial Council is an independent judicial body that guarantees the independence of the judiciary. The Constitutional Court is a body of the Republic that protects the constitutionality and legality. The latest legal changes in 2007, introduced the Administrative Courts, to act upon appeals on decisions made by the state administration.

In 2013, the People's Republic of China and the Republic of Macedonia jointly celebrated the 20th anniversary of the diplomatic ties. The friendly and cooperative relations between the two countries deepened. 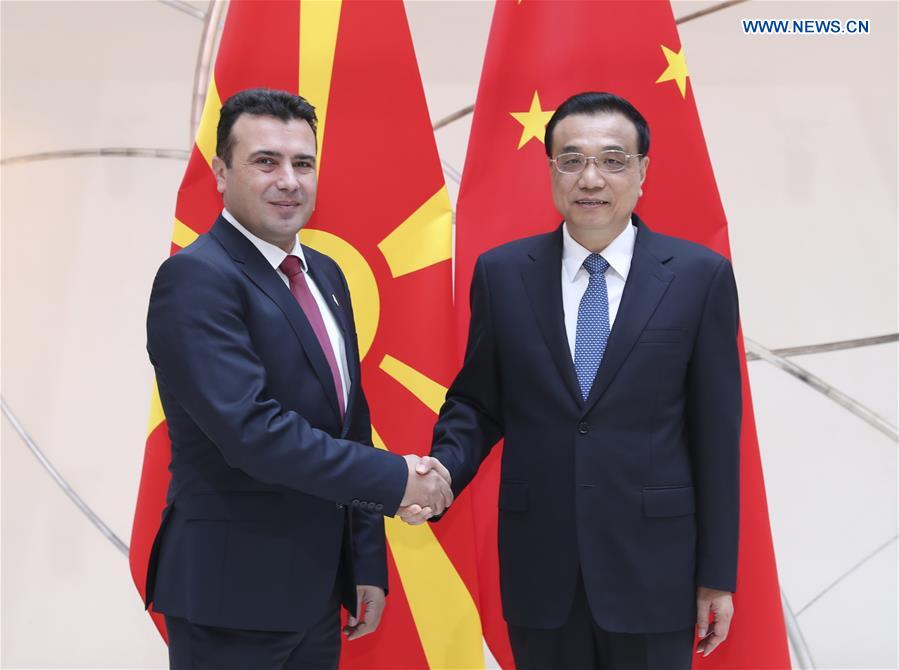