Madagascar, officially the Republic of Madagascar, is an island country in the Indian Ocean, approximately 400 kilometers off the coast of East Africa. The nation comprises the island of Madagascar (the fourth-largest island in the world) and numerous smaller peripheral islands.

Malagasy people of 18 ethnic groups take up more than 98 percent of Madagascar’s 25.20 million population. Malagasy and French are both official languages of the state. The majority of the population adheres to traditional beliefs, Christianity, or an amalgamation of both.

Located in the highlands region, near the geographic center of the island, Antananarivo is the administrative capital and largest city of Madagascar. It has an estimated population of 1.9 million.

Madagascar belongs to the group of least developed countries, according to the United Nations. The country’s GDP rose 4.8 percent to $12 billion and the per capita GDP is $476.40. The currency of Madagascar is Malagasy ariary, whose exchange rate to US dollar is around 3,343 to 1.

Madagascar's natural resources include a variety of unprocessed agricultural and mineral resources. Agriculture (including the growing of raffia), fishing and forestry are mainstays of the economy. Madagascar is the world's principal supplier of vanilla, cloves and ylang-ylang. Madagascar supplies 80% of the world's natural vanilla.

Key mineral resources include various types of precious and semi-precious stones, and Madagascar currently provides half of the world's supply of sapphire, which was discovered near Ilakaka in the late 1990s.

The combination of southeastern trade winds and northwestern monsoons produces a hot rainy season (November–April) with frequently destructive cyclones, and a relatively cooler dry season (May–October). Rain clouds originating over the Indian Ocean discharge much of their moisture over the island's eastern coast; the heavy precipitation supports the area's rainforest ecosystem. The central highlands are both drier and cooler while the west is drier still, and a semi-arid climate prevails in the southwest and southern interior of the island. 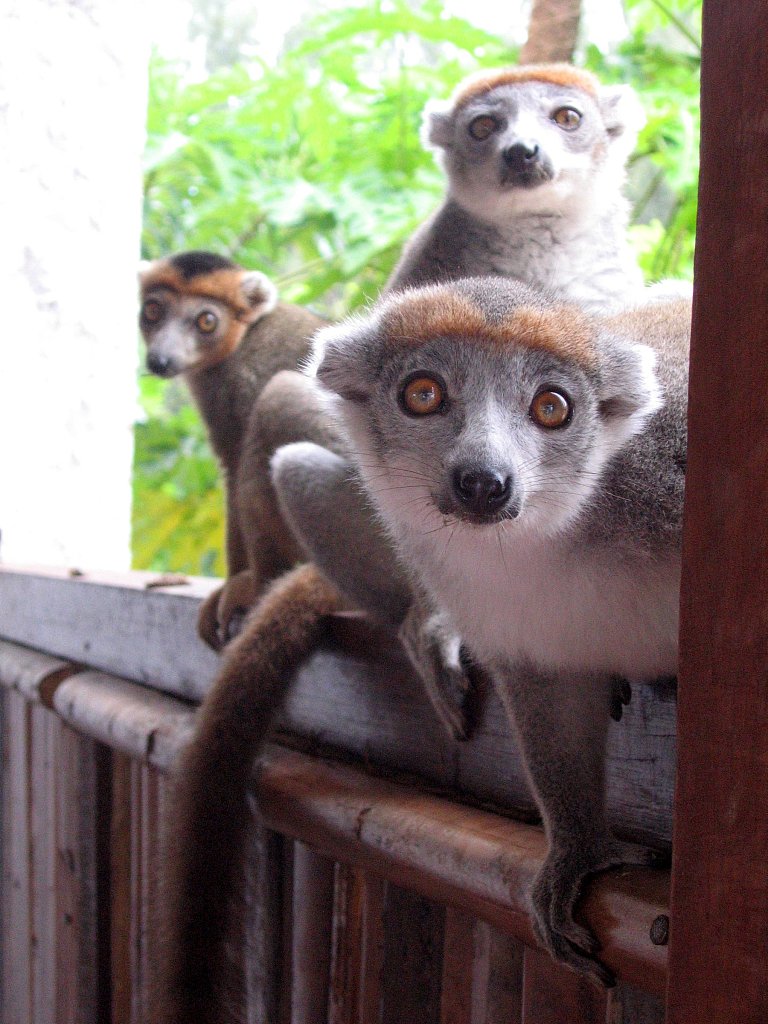 As a result of the island's long isolation from neighboring continents, Madagascar is home to various plants and animals found nowhere else on Earth. Approximately 90% of all plant and animal species found in Madagascar are endemic. This distinctive ecology has led some ecologists to refer to Madagascar as the "eighth continent,” and the island has been classified by Conservation International as a biodiversity hotspot.