Also known as the Republic of Moldova 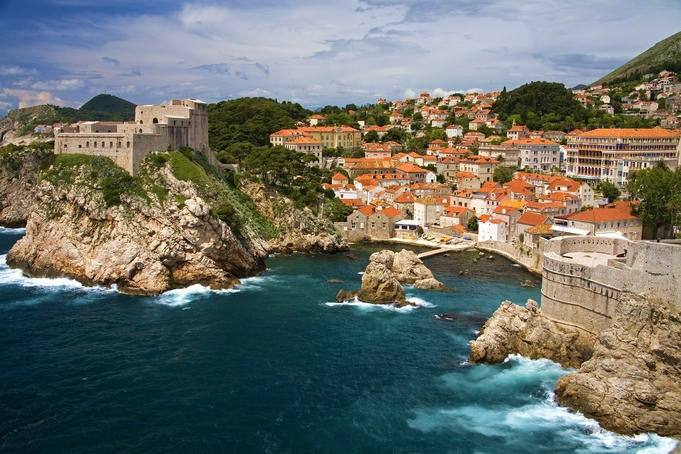 The official language is Moldovan, and Russian is the common language.

A landlocked country in the northern south-eastern Europe, bordering Romania and Ukraine, surrounded by Ukraine in the east, south and north, and bordered by Romania to the West.

Moldova is a traditional agricultural country with a well-developed grape growing and winemaking industry. 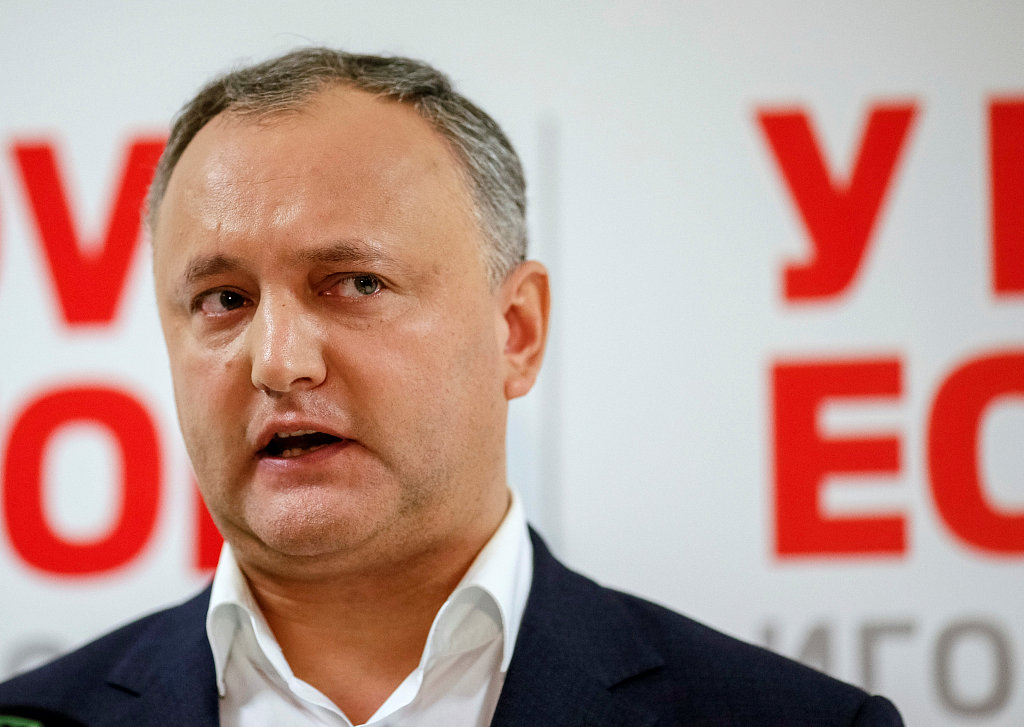 The current government arose in January 2016, with the Prime Minister Pavel Filip.

Parliamentary practice has been in place since 2000.

China became the second largest market for Moldova's wine export in 2018, accounting for some 17 percent of the latter's total export, according to data released on March 6, 2019, at the National Viniculture Conference in Chisinau, Moldova.

The main objectives of Moldova's participation in the International Horticultural Expo 2019 in Beijing are to promote Moldovan products, stimulate trade and economic exchanges and attract Chinese investment in Moldovan agriculture, local media reported on May 5, 2019, quoting the country's Ministry of Agriculture.

"The pavilion of our country covers about 125 square meters. Various agricultural products - wines, juices, dried fruits, walnuts, honey, teas and essential oils - are on display there," the local Accent TV quoted him as saying.

The Moldovan national pavilion is under the jurisdiction of the ministry and is supported by the National Office of Vine and Wine.

China is Moldova's sixth largest trading partner, representing more than 7 percent of the country's total trade. It is also one of the target markets for Moldovan wines and a major partner for Moldovan winemakers on the Asian continent, according to the ministry.