Myanmar, also known as The Republic of the Union of Myanmar. 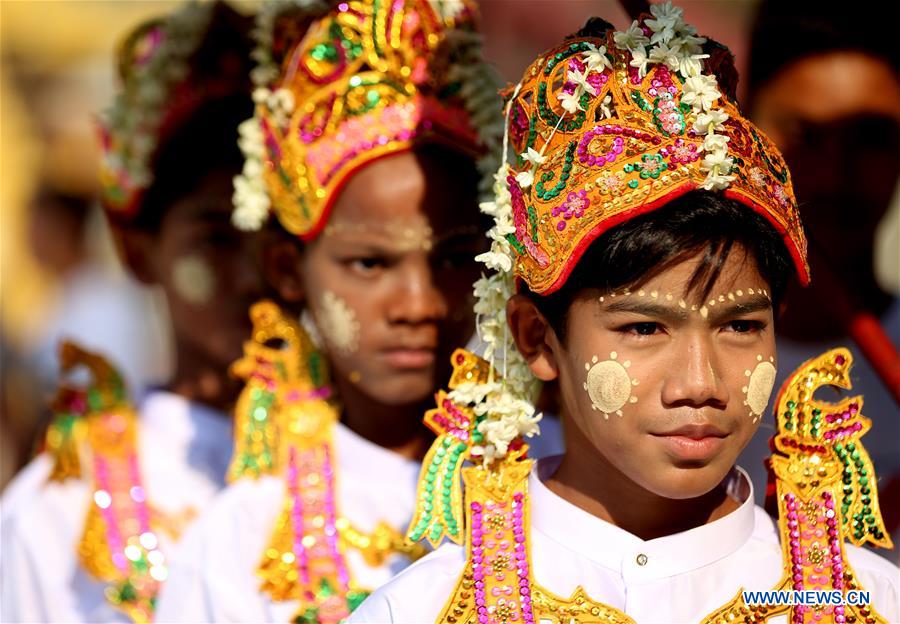 Republic of the Union of Myanmar

Membership in the UN

U Win Myint was elected as Myanmar's new president in the presidential vote on March 28, 2018, becoming the country's 10th president since 1948. 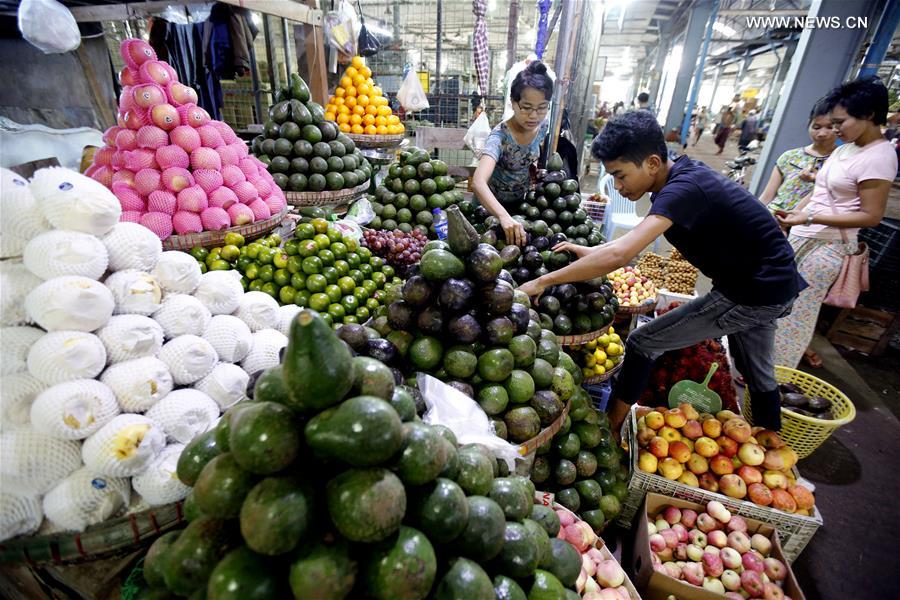 A worker selects fruit for customer at the Thiri Mingalar wholesale market in Yangon, Myanmar, Sept. 6, 2017.

Agriculture is the foundation of the country’s economy, accounting for about 40 percent the gross national product. Main crops include rice, wheat and peanuts.

In the 2017-2018 fiscal year, Myanmar’s GDP was about $69 billion, with a per capita income of about $1,300, attracting foreign direct investment of $5.8 billion. Its main trading partners include China, Thailand, Singapore, Japan, and South Korea. 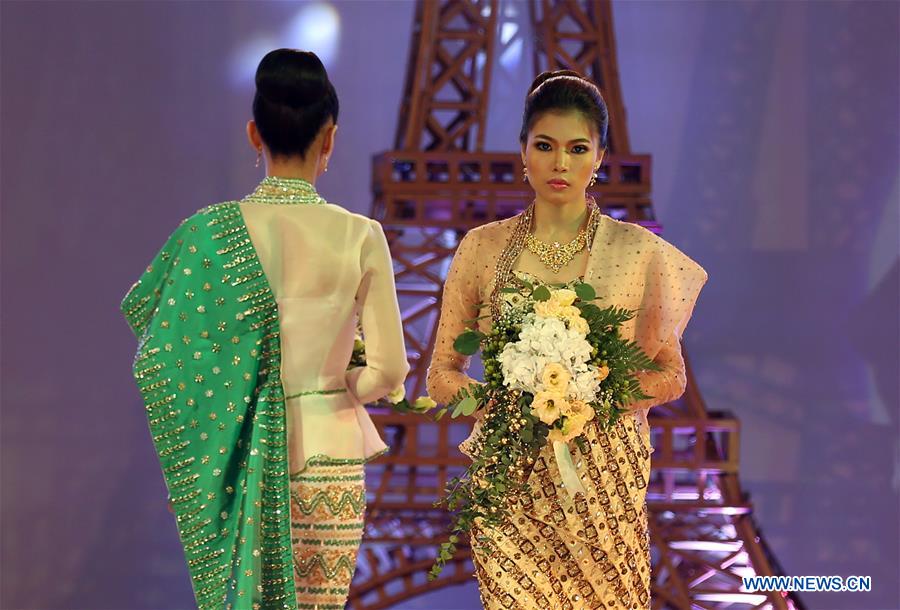 Models present traditional dresses during a wedding and lifestyle fair in Yangon, Myanmar, May 26, 2018.

China and Myanmar signed a memorandum of understanding (MOU) to jointly build the China-Myanmar Economic Corridor (CMEC) on September 12, 2018. 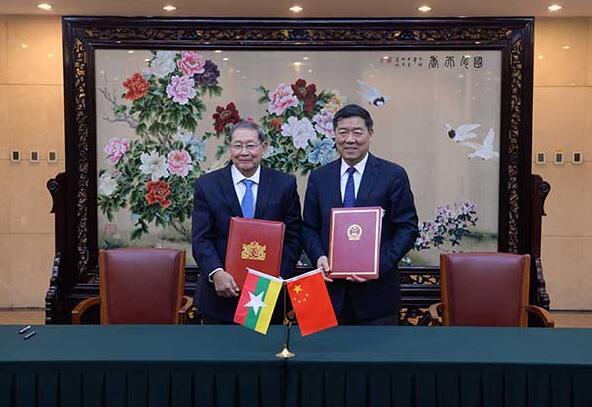 The CMEC, an important part of the Belt and Road, starts in the north from China's Yunnan Province, goes down south to the central Myanmar city of Mandalay, and further extends east to the new city of Yangon and west to the Kyaukpyu special economic zone.

China and Myanmar have pledged to jointly push forward the building of the China-Myanmar Economic Corridor under the China-proposed Belt and Road Initiative.

The pledge came as Ning Jizhe, deputy head of China's National Development and Reform Commission, visited Myanmar from November 24 to 27, 2018.

Myanmar’s Ministry of Economic Affairs Aung San Suu Kyi visited China to participate the Belt and Road Summit in May 2017.

China is Myanmar's largest trading partner. According to the data from China’s Ministry of Commerce, in 2017, the bilateral trade volume reached $13.54 billion.