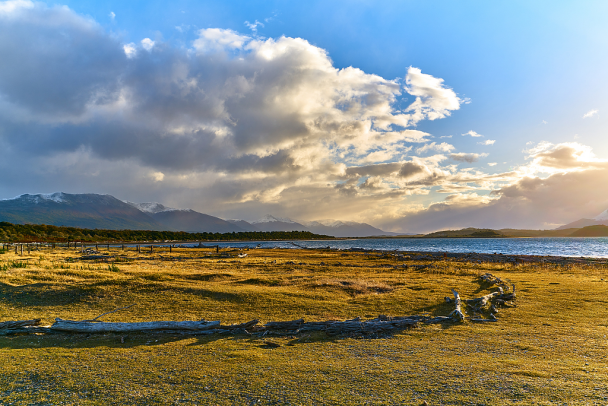 Geography: A country in the southwest part of  the Pacific. It borders Indonesia’s Irian Jaya province to the west and faces Australia in the south across the Torres Strait. 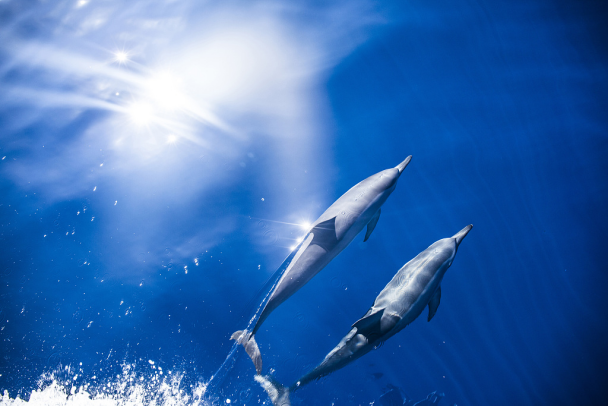 Papua New Guinea is rich in resources but its economic development is unbalanced. Minerals, petroleum and agricultural cash crops are the pillar industries.

Output of gold and copper rank 11th and 10th, respectively, in the world, and oil and natural gas resources are also abundant.

From June to July 2017, a general election was held in Papua New Guinea. In August, a new parliament and government were formed. And Peter O'Neill was re-elected Prime Minister.

The education system is implemented at three levels: central, provincial and prefectural. The national literacy rate is 57.8 percent in this country. 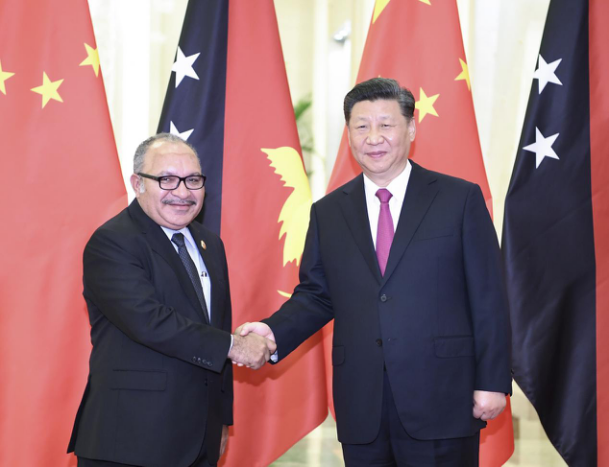 After the meeting, they witnessed the signing of cooperation documents between the two sides.